Vancouver Asian Film Festival (VAFF), the longest running Asian film festival in Canada, is back for its 19th year from November 5 to 8.

VAFF is screening dozens of Asian films from around the world to celebrate Asian culture and identity, including The Kids from Taiwan and The Tree Inside from Vancouver. We sat down with directors of each film to talk about their experience.

Sunny Yu, director of The Kids 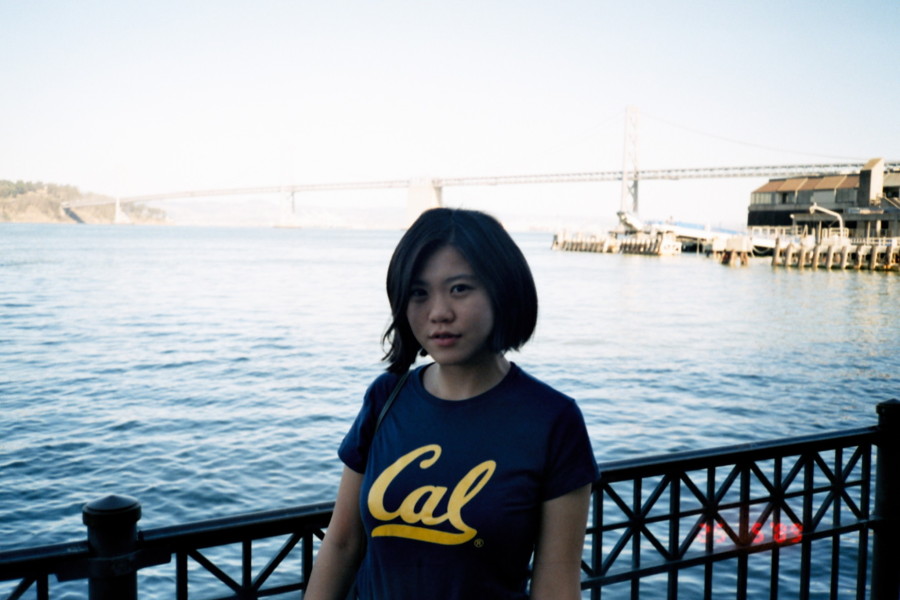 What was the inspiration for The Kids?

The Kids was inspired by the real-life story of a 15-year-old father who I knew. I still remember the proud look on his face when he told me about his young daughter, but because he didn’t have enough money to raise the baby, he eventually resorted to robbery. I never thought someone like him would commit such a crime, but I realized that it was also society that was responsible for pushing him to such extremes.

What do you strive for in your films? 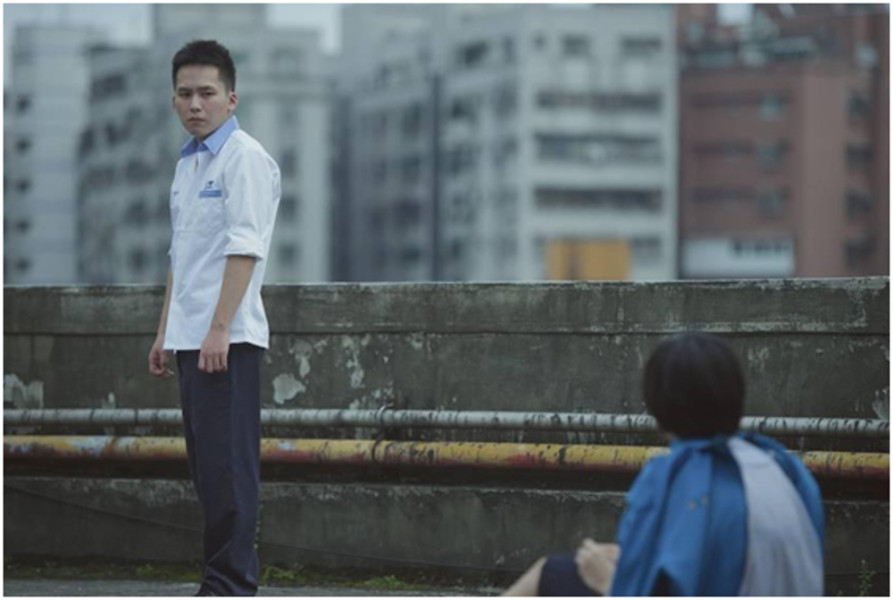 What are you most looking forward to at VAFF?

This is my first time screening the film in Canada, so I’m very curious to see how audiences respond to this Taiwanese story. I hope that audiences will be able to empathize with the main characters.

What do you hope viewers will take away from watching The Kids?

I hope that audiences will feel more compassion for teenagers and try to understand them rather than judge them. Since everyone grows up in a different background, it’s unfair to look at others through your own set of standards.

What makes you most excited about Asian cinema right now?

Asians films are exploring many new genres and ways of storytelling. There are lots of creative filmmakers and great crews to work with, as well as many opportunities for international co-productions. I’m lucky to be part of this new wave in Asian filmmaking.

Michelle Kim, co-director of The Tree Inside 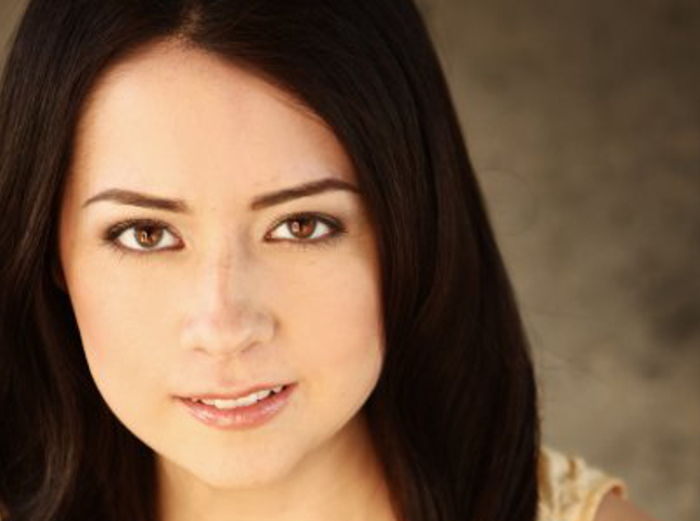 How excited are you to screen The Tree Inside in Vancouver?

We are thrilled. The Tree Inside was shot in here Vancouver and we really tried to capture how gorgeous the city is in all its four seasons. It’s kind of a love letter to the city. Almost everyone who worked on the film is local so it’ll be great to see everyone again.

The Tree Inside was shot over a span of 14 months. What was the goal behind the timeline?

I had an idea for a character whose internal life mirrored the seasonal changes found in trees, and I was interested in how that would affect a romantic relationship. Co-director Rob Leickner and I decided the best way to capture this concept was to actually shoot through all seasons. We not only wanted to show the effects of time on the the environment, but also on the characters, with every shot and scene. 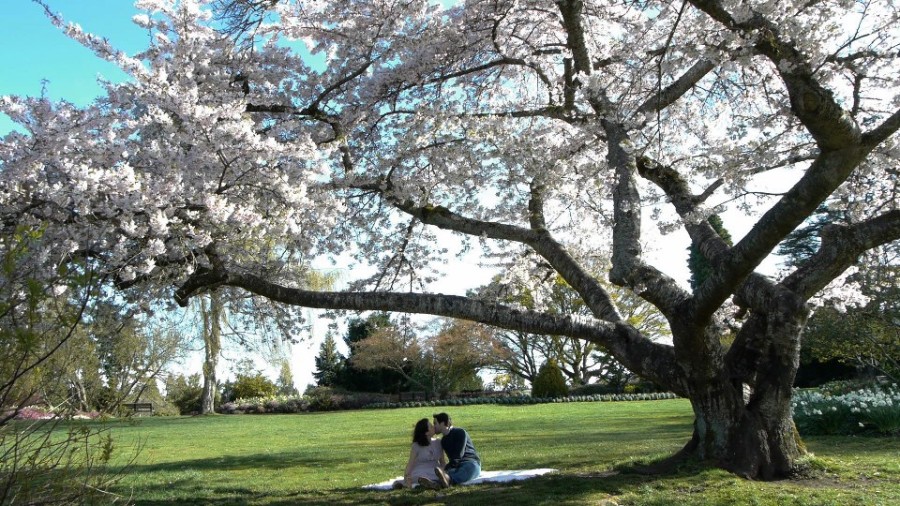 Why is Asian film important to Vancouver?

Film should represent the people, not the elite, beautiful or societal norm. In the Lower Mainland, it’s vital to capture the stories of the population. We happen to have a high number of Asians and half-Asians (hapas), but our cultural landscape in the film world still feels so white.

What do you hope audiences will get from watching The Tree Inside?

Where do you think Asian film is heading?

I think Asian film will be everywhere and in everything. Asian film is incredibly influential to most filmmakers I know. I’m half-Korean and I grew up in Surrey, BC where it is very ethnically diverse. Rob grew up in Alberta and is of German descent. Yet both of us have been very influenced by Korean cinema. In fact, that’s what drew us to work together in the first place. Films by directors like Kim Ki-duk, Lee Chang-dong, Hong Sang-soo, and Park Chan-wook have affected every cinematic moment we’ve ever created.