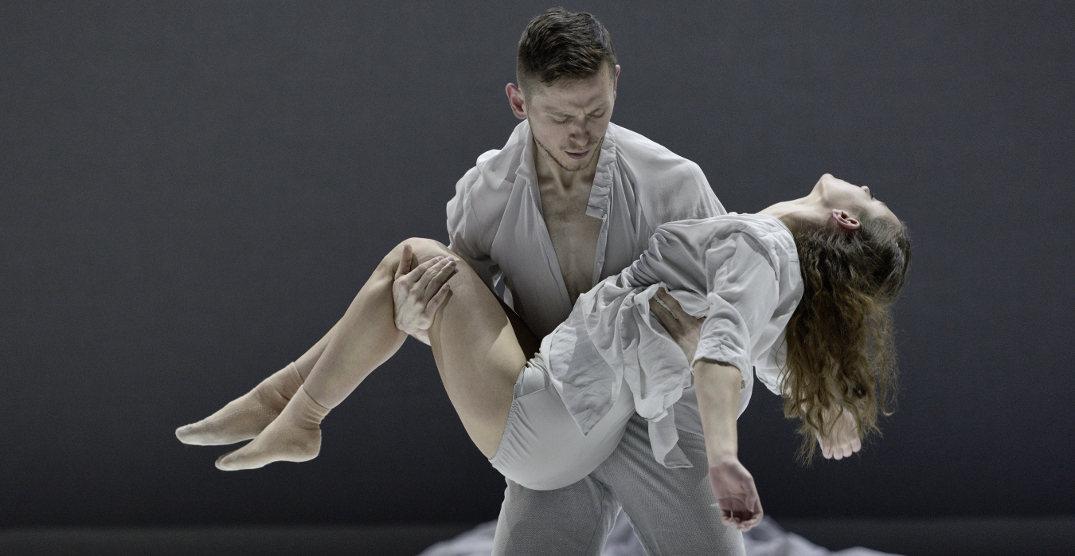 Treat yourself to theatre this month by checking out these 10 great Vancouver Arts shows in March: Romeo + Juliet, The Boy in the Moon, and more.

For more things happening around town, take a look at our events section.

What: Touchstone Theatre and Alley Theatre present Inheritance: a choose-your-adventure experience. Abbey and Noah are on a trip to visit her father. They arrive to find him missing and a local Indigenous man, Frank, staying there instead. The play will be halted at key moments, with different plot paths shown on screen. The audience chooses with electronic voting devices what happens next.

What: Ballet BC presents the tragic love story of Romeo + Juliet with score by Sergei Prokofiev and choreography by Medhi Walerski.

What: UBC Players Club presents Festival Dionysia, a yearly festival featuring six one-act plays written and performed by local artists, including talent from the university. This year’s theme is A Night of Love and Intrigue.

What: Trans Scripts revolves around the lives of seven transgender women. The true stories, gathered from over 70 interviews from around the world, spotlight what all people share. Directed by Fay Nass and Cameron Mackenzie.

What: One of the longest-running Broadway musicals of all time, A Chorus Line tells the story of dancers auditioning for a place on the chorus line of a new show. Characters reveal their personal and intimate journeys during an intense dance call.

carried away on the crest of a wave

What: carried away on the crest of a wave by David Yee is a winner of the Governor General’s Literary Award, and brings together nine stories about the 2004 Indian Ocean tsunami

What: Studio 58 at Langara College presents FourPlay: New Work by Excited Writers. Featuring Snowflakes by Gaia Chernushenko and A Life Sentence by Jarred Stephen Meek in Program A, and The Radium Girls by Sierra Haynes and Katie Abramovic and Surrender by Jessie Liang in Program B

What: Cookies ‘n Cream Collective presents Consensual, the story of a British secondary school’s teacher and Head of Year 11 and the past mistake she made when she got too close to an unhappy 15-year-old pupil. Directed by Jessica Anne Nelson and starring Bronwyn Henderson as Diane and Matt Reznek as Freddie

A Flea In Her Ear

What: United Players of Vancouver’s 60th Anniversary season continues with the comedy A Flea In Her Ear, set at Paris’s most notorious hotel, The Frisky Puss. A new version of Georges Feydeau’s farce by David Ives.

The Boy in the Moon 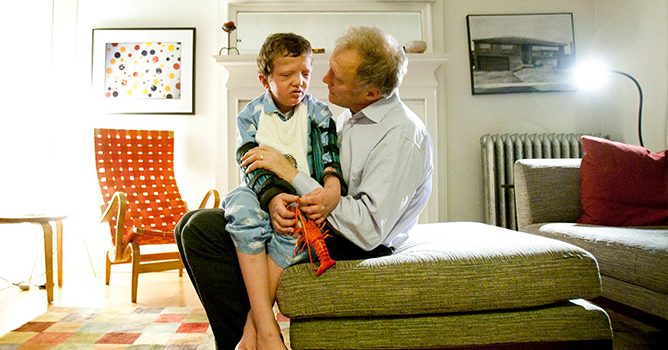 The Boy in the Moon / the Cultch

What: The Boy in the Moon by Emil Sher is based on Canadian journalist Ian Brown’s memoir about a family raising a child with a severe disability. Ian and Johanna Schneller’s son, Walker, was born with Cardiofaciocutaneous (CFC) syndrome,  a rare genetic disorder that makes him unable to talk, eat properly, or take care of himself. Directed by Chelsea Haberlin and starring Marcus Youssef, Meghan Gardiner, and Parmiss Sehat.