25-year-old Hamish Todd’s art exhibit brings opposites together to showcase the beauty in the filth of B.C.’s rugged landscapes.

Seen Through Coal is on display until 6 p.m. on April 28 at JAC Studio on 5th and Columbia. The exhibit has its origins in Todd’s freight train hopping experience. From the vantage point of a dusty, black, coal train, the Canadian landscape took on an intensity that the artist decided to capture on wood, plastic, paper, and acrylic sheets.

“I’m interested in different modes of travel, particularly the slightly difficult or inconvenient,” he says. “In the modern world where everything is convenient, it seems odd, but freight train travel still exists. The landscape from the perspective of the train was very exciting and raw. It was only near the end that we realized how filthy we were. It was as though we’d been painted through this unusual perspective.” 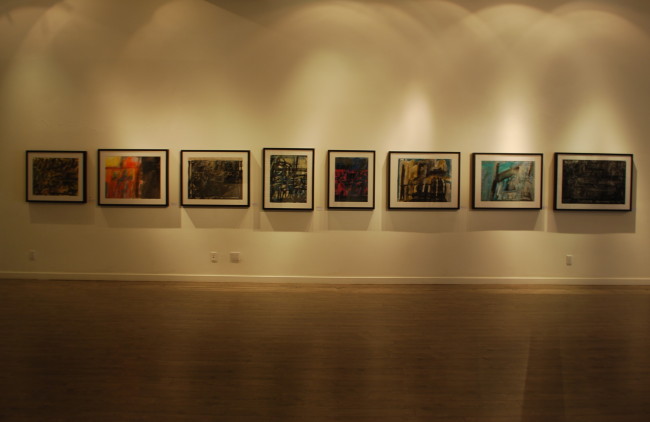 He works with a combination of found material, and specifically, sought-out supplies.

“It gave me the ability to layer and crop in a new way, and combine elements of color with a pollution-like feeling,” says Todd.

After the exhibit, he plans to move to Asia to challenge himself artistically and find new directions for his work. To follow his journey and for more information on his work, visit hamishtodd.com 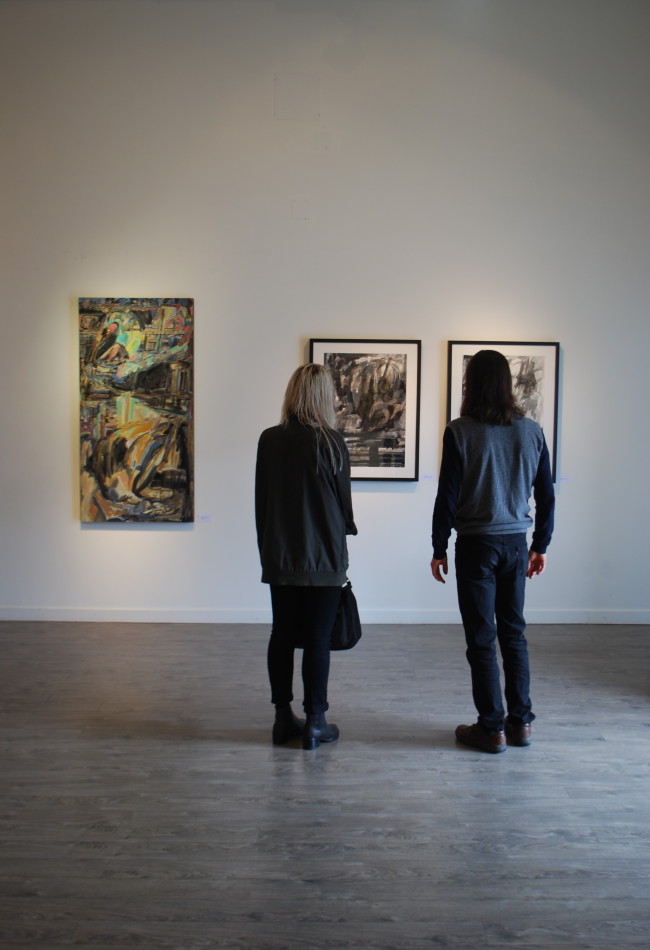