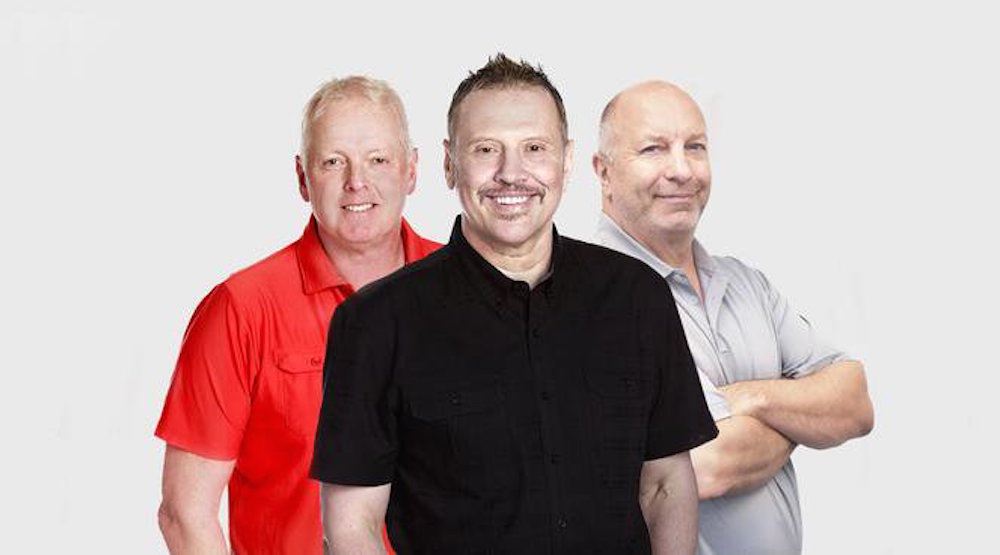 The nearly half-century old water fountain at the Vancouver Art Gallery’s outdoor plaza fronting West Georgia will be removed this fall as part of a plan to renovate the public space.

Plans for rejuvenating the plaza were first unveiled last year, and it included a series of design options such as the installation of an overhead ‘plalo ring’ or a reflective pool.

The total budget for the plaza retrofit is $3.2 million and a selection on the design will be made later this fall, pending final approval from the provincial government which owns the public space.

The plaza is in need of critical maintenance to repair the layer of membrane underneath from leaking water into the Art Gallery’s underground levels. The general condition of the public space has been a state of decay due to poor maintenance.

The fountain was turned off last year as it was deemed to be responsible for the leaks. It was a gift from the provincial government to the City of Vancouver in 1966 to celebrate the 100th anniversary of the merger of the British colonies of Vancouver Island and British Columbia. It features a 16-foot tall marble sculpture and a handcrafted mosaic tile basin.

While it has a historic significance, the fountain has been a major physical impediment to the many events, festivals and protests held at the plaza. It will be relocated to another location, but for the time being it will be put into storage. Images courtesy of City of Vancouver