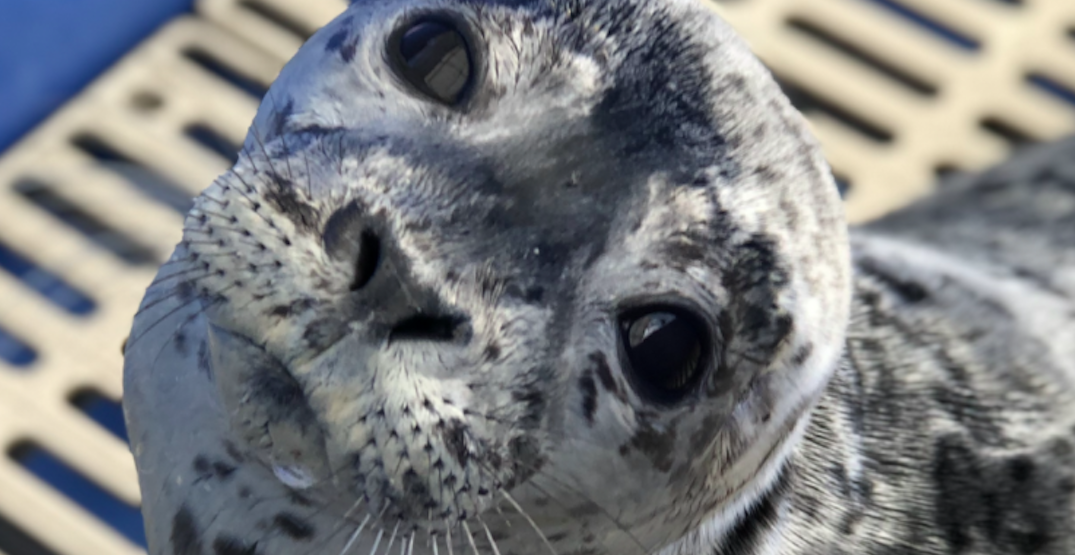 A few weeks ago, Daily Hive readers submitted hundreds of names for this adorable seal pup. And, last week, hundreds more of you voted on a shortlist of the name submissions, curated by Lindsaye Akhurst, manager of the Marine Mammal Rescue Centre.

Voting was close! “Pickles” and “Bubbles” made a late charge. But, in the end, “Sealy Dan” was picked by all of you to be your seal’s name.

The opportunity to name Sealy Dan was a thank you gift from the Vancouver Aquarium’s Marine Mammal Rescue Centre to Daily Hive’s audience for the highly successful “Save our Seals” campaign — which raised $157,000 in less than 48 hours, smashing the original goal of $125,000.

As many of you already know, Sealy Dan was rescued as a pup from a dock in Sooke, on Vancouver Island, after being observed for 48 hours. When his mother did not return in that time period, on June 3, the Department of Fisheries and Oceans (DFO) approved him to be rescued, under new, strict COVID-19 protocols set up by DFO and the Rescue Centre. 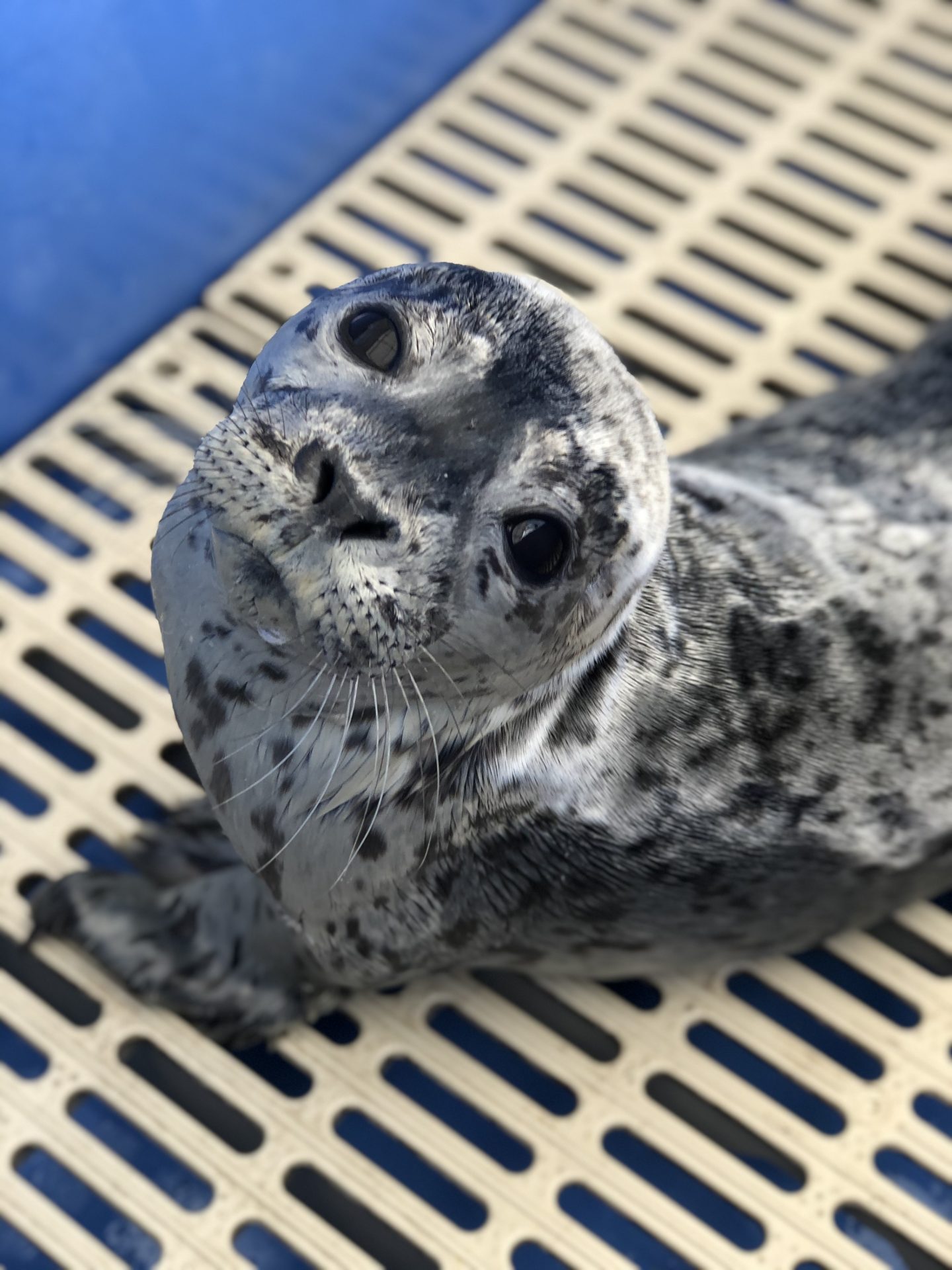 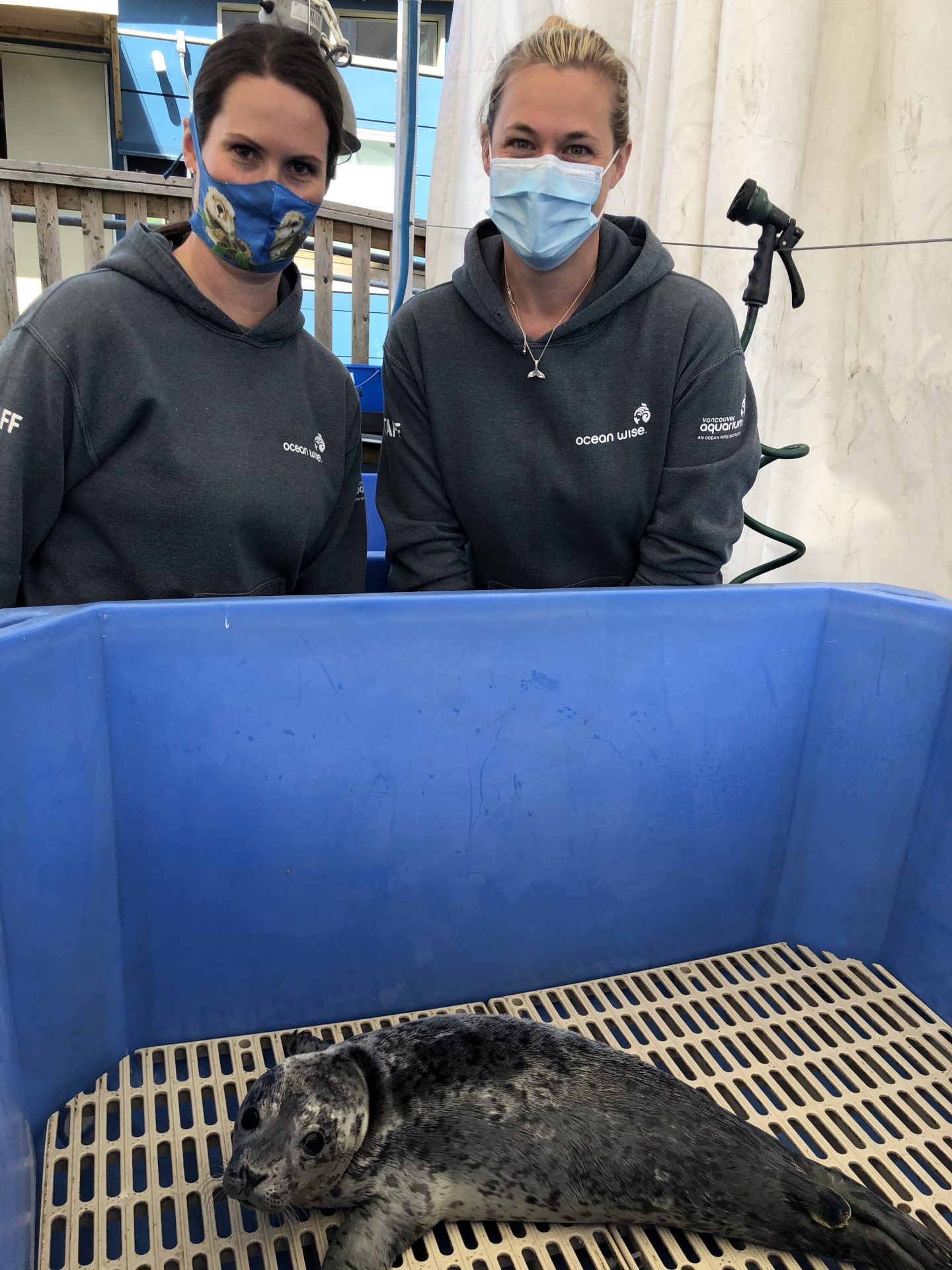 Last week, little Sealy Dan was transferred to the newly reopened Centre, where, a week later, his caregivers say he is now doing well. We will follow his journey together. And, once he’s strong enough, he will be released back into the wild with other harbour seals at a safe and food-rich location.

Sealy Dan is one of many seals expected to enter the centre requiring emergency care this pupping season. And, although both the Vancouver Aquarium and the Centre have now reopened, it still needs your support – to provide the care, treatment, medication, and support of rescued marine animals.

To help, we encourage you to adopt one of this year’s pups – including Sealy Dan.

For more information on the Centre, visit rescue.ocean.org.