The Vancouver Aquarium’s Marine Mammal Rescue Centre has a new resident after rescuing an entangled seal pup in the waters near Nanaimo this week.

The five to six month old pup was found with nylon fishing net cutting deeply into her neck on December 11 on Blueback Beach in Lantzville on Vancouver Island. The passerby was unable to catch the seal then, but she turned up again on December 16 and rescuers were able to save her.

A volunteer animal rescue helicopter pilot named Norm Snihur agreed to fly the pup to the Aquarium’s hospital for sick, injured or orphaned marine mammals, but unfortunately bad weather kept him on the ground. With the pup’s comfort in concern, Snihur took her home and removed the netting himself. Harbour Air then picked up the seal on Thursday and took her to Vancouver by air.

The good news for the young pup is that veterinarians expect her to make a full recovery, and she will be returned to the ocean shortly. But staff also wanted to give her a name, Maëlle Ricker, in honour of the Canadian gold medal-winning snowboarder.

“Once the gear is off, the animals do tend to heal up very well. She is quite underweight so we’ll care for her until she is at normal weight before releasing her back to her natural habitat,” added Haulena.

Maëlle is one of 144 seal pups treated at the Aquarium this year. They also helped one sea otter and a number of entangled sea lions in the water.

Aquarium staff are now taking the opportunity to remind the public of the kind of damage trash and debris in the oceans can cause. More than 200 species are affected by debris entanglement, especially sea lions and seals.

“We usually see more sea lions with entanglements because of their foraging behaviour, where they travel, and because they tend to haul out in large visible groups, but seals can become entangled just as easily,” said Haulena. 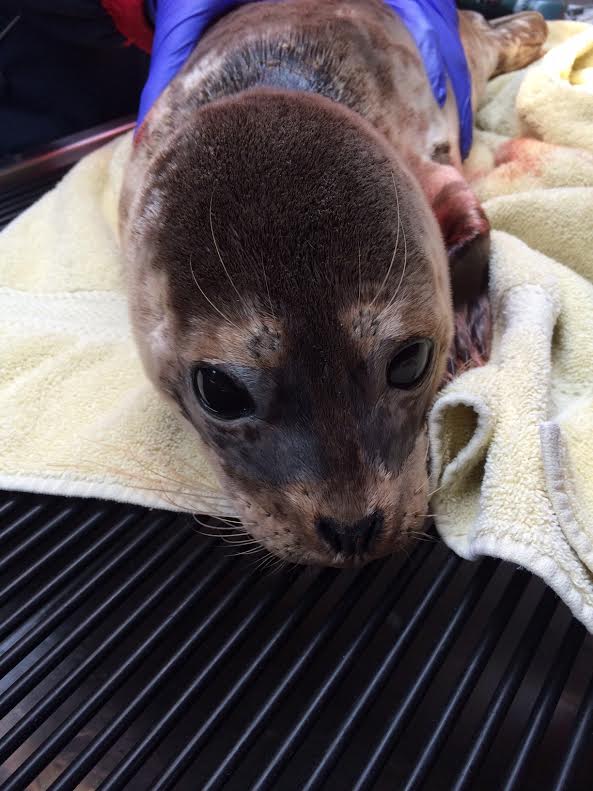 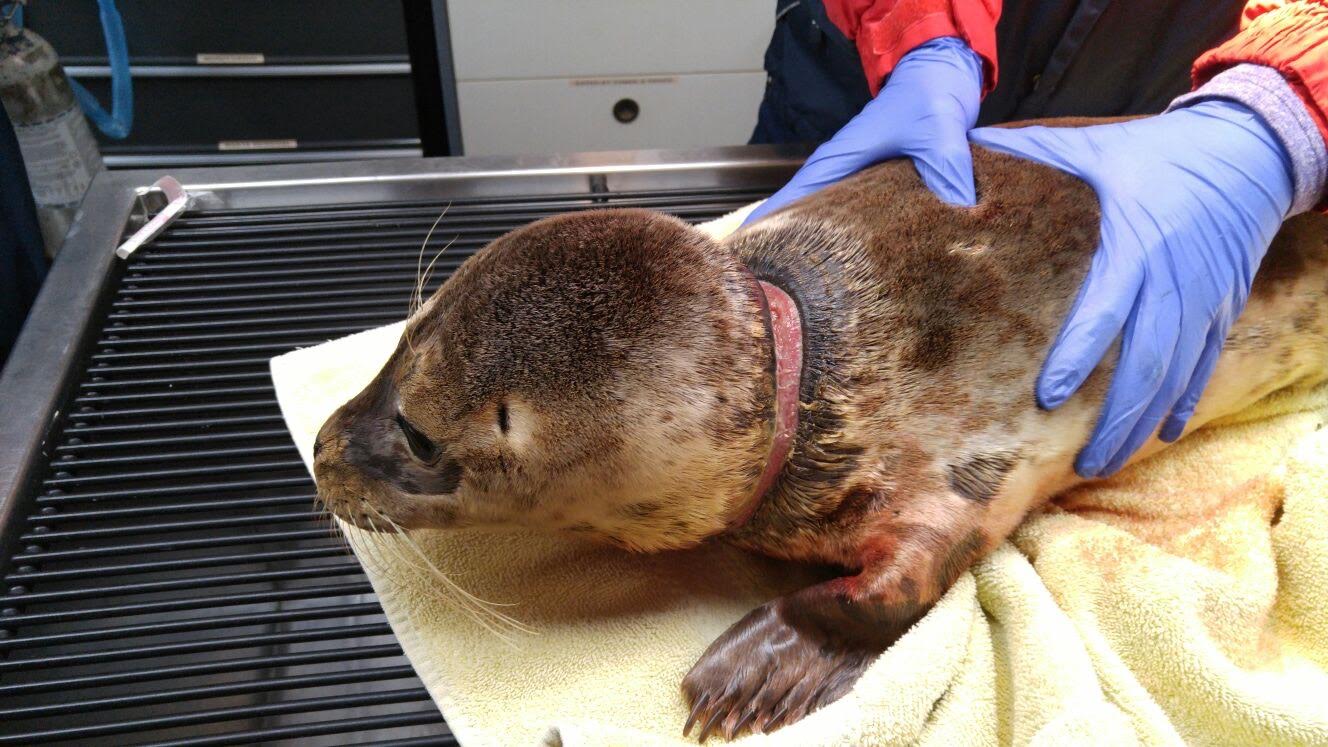 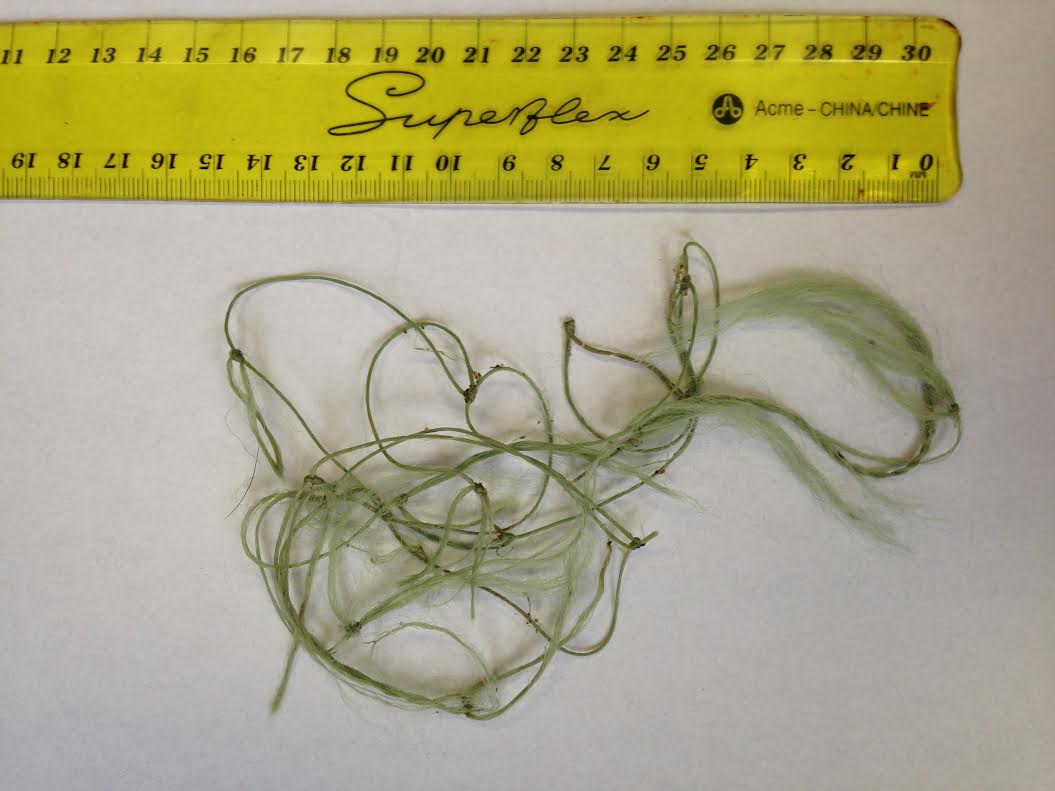