The Vancouver Aquarium has rescued four newborn seal pups, some with their umbilical cords still attached, after being washed onto B.C.’s shores Tuesday.

Since the start of June, the Vancouver Aquarium Marine Mammal Rescue Centre has taken in 41 seal pups as part of ‘pup season’ which sees foraging seal mothers often leaving their young pups beachside. Sometimes, often due to high activity from beach-goers and pets, adult female seals will not return for their young.

This year, seal pups admitted are being named after elements from the periodic table. Akhurst said that the first three pups are all reacting well to formula tube feeding and have gained weight upon their arrival.

Lindsaye Akhurst, manager Rescue Centre, said that Nobellium was found in the water, extremely lethargic and unable to swim on his own.

Akhurst told Vancity Buzz that this is often why seal pups are left on beaches. Unlike cetacean mammals such as dolphins who swim immediately after birth, seals are born on land and need to spend much of their time soon after birth on land.

“They can’t keep up with their mothers in the water, so they’re left on land while they go off in search of food,” said Akhurst.

When it comes to making the decision to rescue the pups Akhurst explains, “We always want to make sure that we’re doing the right thing. So we encourage anyone who sees one of these pups to observe it for awhile from a distance and to check the waters nearby for a seal head to pop up. If one does, it’s probably the mom and we don’t want to separate a pup from them unnecessarily.”

“He came to us in really rough shape. Very thin, with his umbilicus still attached. He required extra care and hands on attention through the night,” said Akhurst. “We tried our best, but unfortunately he didn’t pull through.”

These seals will join the likes of Nickel, Tungsten, Helium and others.

Nickel, the first to be rescued for pup season on June 2, has since shed her initial fuzzy fur — lanugo — indicating her premature birth and is now eating fish.

Akhurst recommends to anyone who sees a marine mammal in distress is to give it space, encourage others and pets to stay back and to call the Marine Mammal Rescue Centre at 604-258-SEAL (7325).

‘Nickel’ one month into her recovery and rehabilitation, July 6. — Image: Vancouver Aquarium 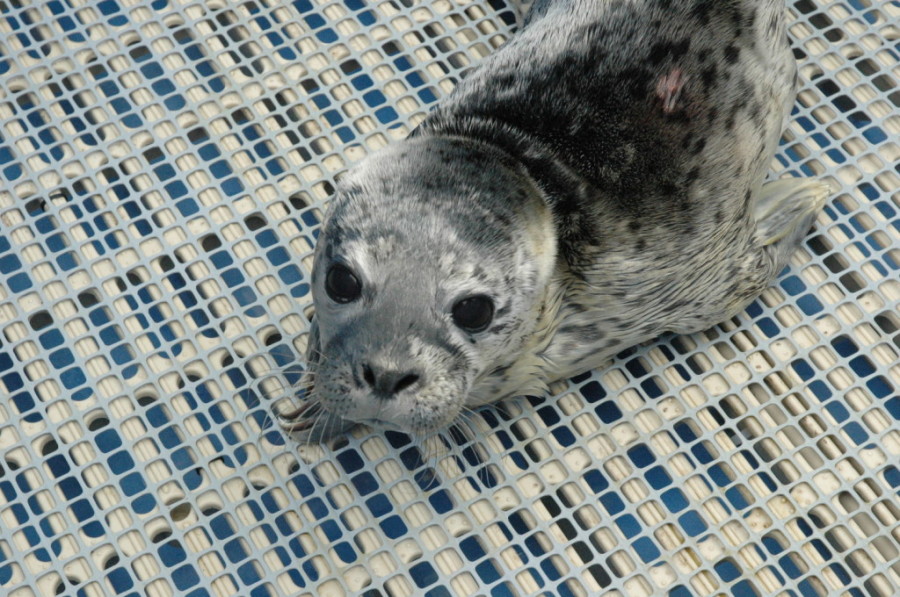 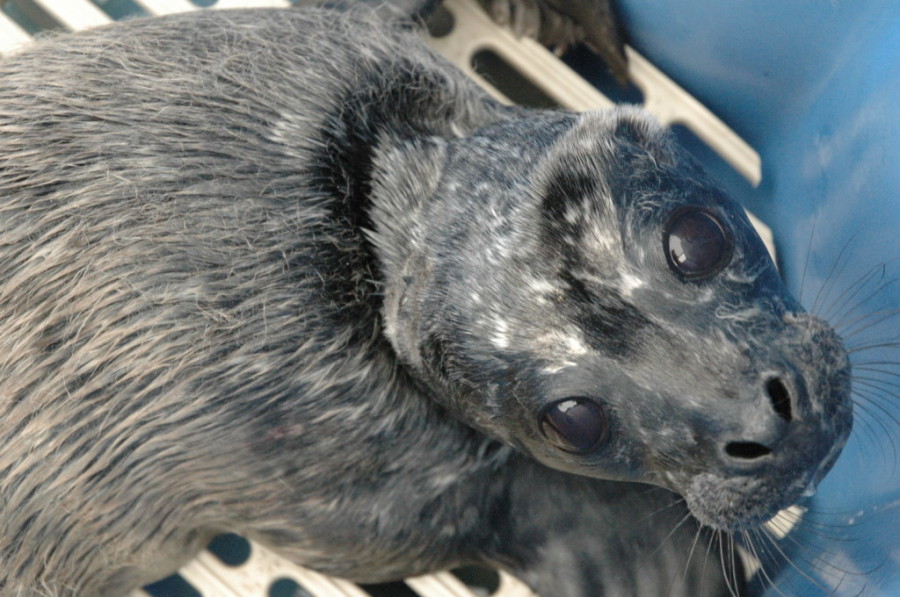 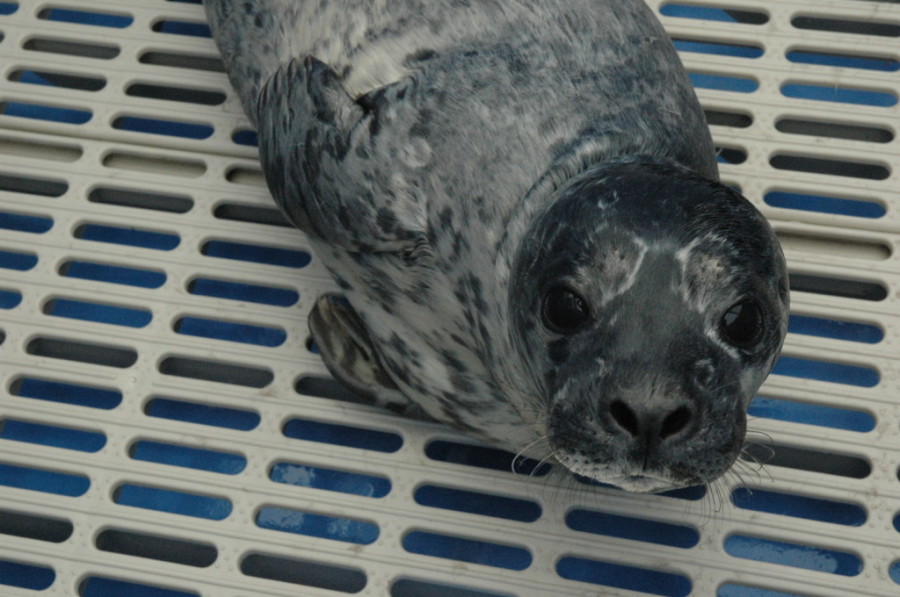