Celebrated B.C. chefs will once again take the plunge in the name of sustainable seafood when they cook up their creations for the Ocean Wise Chowder Chowdown.

Fifteen regional chefs, including many from behind the stoves at popular Vancouver restaurants, will convene November 19, 2014 at the Vancouver Aquarium, serving up their creative spins on chowder using ocean-friendly seafood.

Top honours will be awarded by a panel of distinguished judges, as well as the guests, who will get to taste all 15 chowders with craft beer pairings. 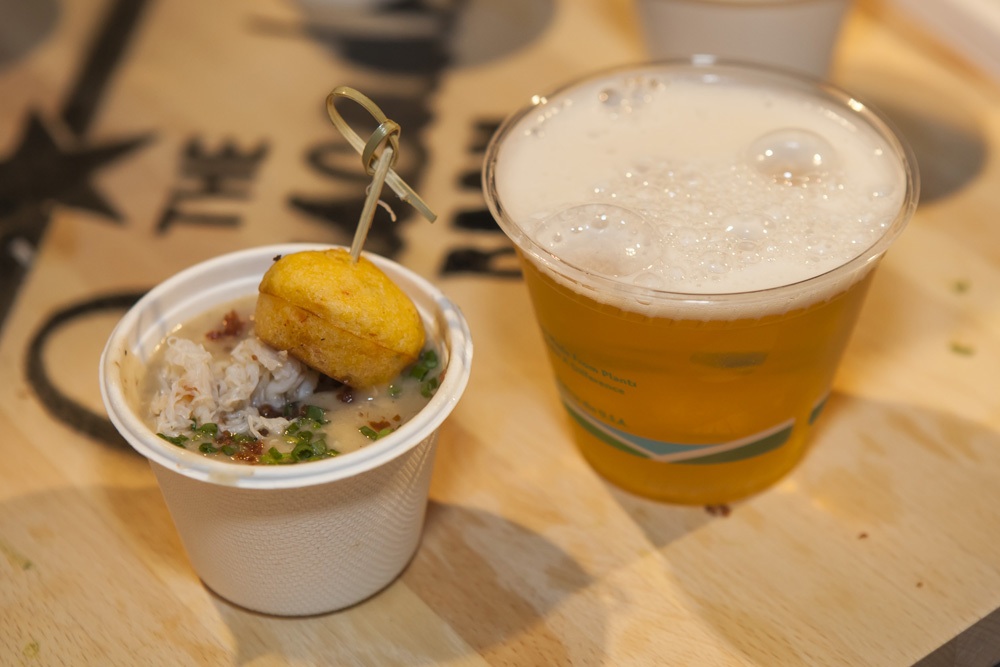 Among the competitiors are the 2013 champs, including Forage’s Chris Whittaker, who won last year’s Judges’ Choice, and YEW seafood + bar’s Ned Bell, who took the People’s Choice.

The popular annual cooking competition aims to raise awareness about the dangers of over-fishing, and how delectable sustainable seafood can be.

Tickets are $63 per person and are expected to sell out, so get tickets early to avoid disappointment. The Ocean Wise Chowder Chowdown is a 19+ event.