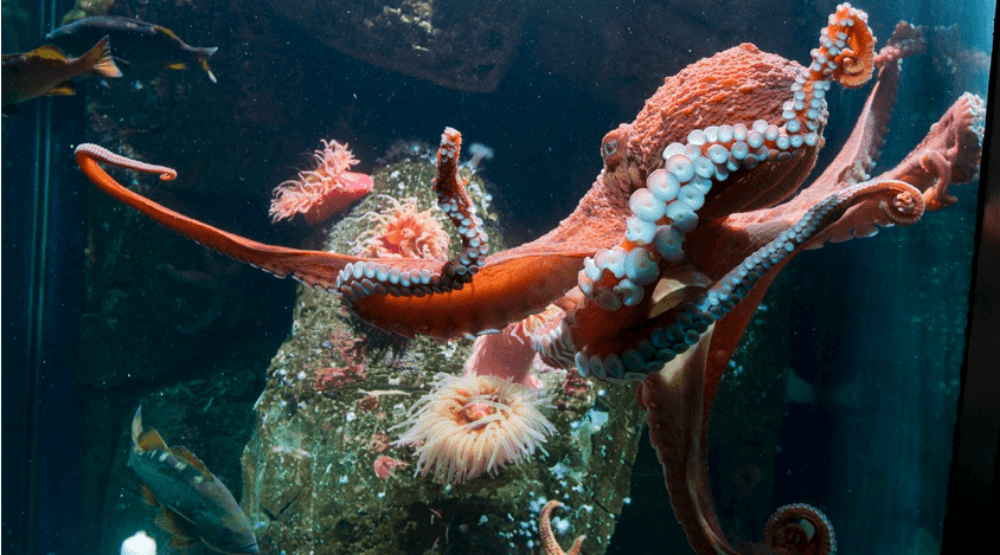 The BC Day long weekend is here.

So why not celebrate with a visit to Vancouver Aquarium’s galleries where you can get up close and personal with some of our province’s stunning sea life.

Wander through the Treasures of the BC Coast gallery for a journey from Bella Bella to Port Hardy and back to Whytecliffe Park. Next, step outside to enjoy the sunshine and pay a visit to the rescued dolphins at Wild Coast. You can even catch a show at the sea otter exhibit.

We’ve compiled a list of the top five BC critters you can see at the Vancouver Aquarium. 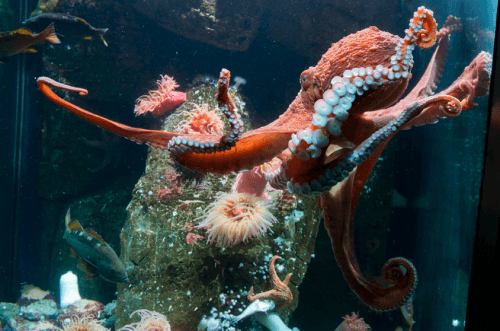 Most people know that octopuses have eight arms, but what’s less obvious is their three hearts, which pump blue blood through their boneless bodies. The octopus is a master of disguise, often changing colour to match its surroundings. Come take a peek to see if you can find it out and about. 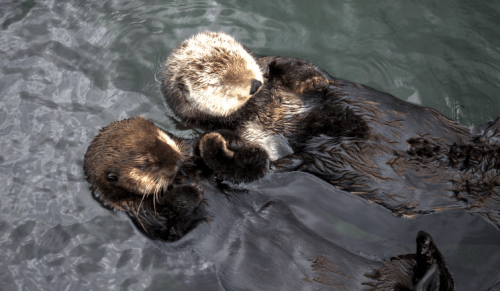 Sea otters Katmai, Tanu, and Elfin were all rescued as pups and unable to survive on their own so the Vancouver Aquarium provides a long-term caring home. If you’re lucky you’ll get a peek of them rafting – watch them holding hands to keep from drifting apart while sleeping. 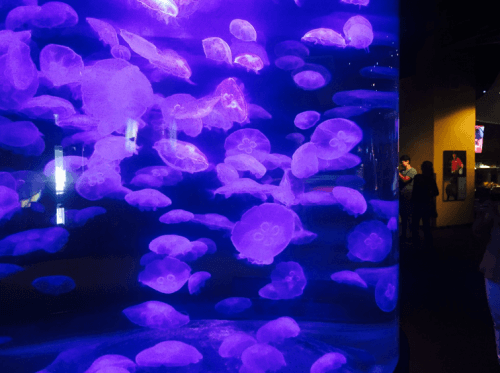 The moon jellies are probably a familiar sight for anyone who’s spent time out in local open waters. In the jellyfish kingdom, these invertebrates are relatively harmless and produce little to no sting. They’re a treat for the eyes and one of the most Instagram-worthy displays you’ll see on your visit. 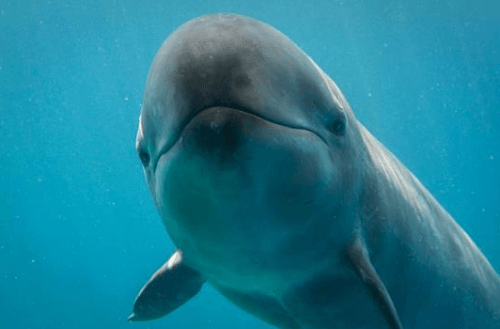 Chester’s story is one of beating the odds. He’s a false killer whale who was found in distress on Tofino’s Chesterman Beach in July, 2014 and his chances of survival were slim, estimated at 10% The team at the Aquarium’s Marine Mammal Rescue Centre helped nurse him back to health, and in 2015 he joined Helen, a rescued white-sided Pacific dolphin, in the Wild Coast habitat. Pop down to the far window in the underwater viewing area, one of his favourite spots. 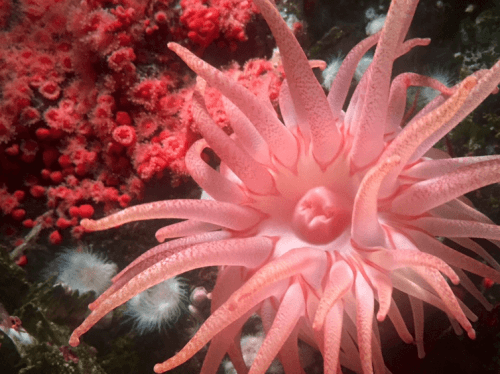 At first glance, sea anemones may not seem to be doing much, and resemble a coral or underwater plant. But stop for a second and you’ll see their tentacles gently float through the water…at the top of those tentacles are their mouths. It’s sticky to the touch, which is how they catch prey. You can find this out for yourself by visiting the tide touch pool between the otters and Wild Coast.

Find out more about BC wildlife and gallery hours by checking out Vancouver Aquarium.