Vancouver City Council has formally apologized for the racism and discrimination that occurred on the Komagata Maru.

The Komagata Maru was a Japanese ship that brought hundreds of Indian immigrants to the shores of Vancouver in 1914. All of them were British subjects, many of whom were of Sikh, Muslim, and Hindu origin.

However, in a time of ugly racial rhetoric, the public was opposed to the passengers’ immigration, and discriminatory laws stopped most of them from coming ashore. Vancouver’s South Asian community tried to fight the deportation of the passengers, but the ship was forced to leave after two months of waiting in the waves.

“As we mark the 107th anniversary of the arrival of the Komagata Maru, Vancouver City Council and I, on behalf of the City of Vancouver, sincerely apologize for the role the City played in the incident, especially supporting laws that prevented passengers from disembarking,” Mayor Kennedy Stewart said in his apology.

“For this, and all the repercussions that followed, we are truly sorry.”

Additionally, Vancouver City Council has declared Sunday, May 23 as the first Komagaa Maru Remembrance Day to be marked by the City of Vancouver. The City will also be launching a video that tells the horrific incident through the eyes of passengers’ descendants and their families. Vancouver City Hall will also be illuminated orange.

In 2019, a new mural on the back of a federal building in Vancouver was unveiled to honour the victims of the tragedy, as well as their descendants. It was created as part of the 2019 Vancouver Mural Festival. 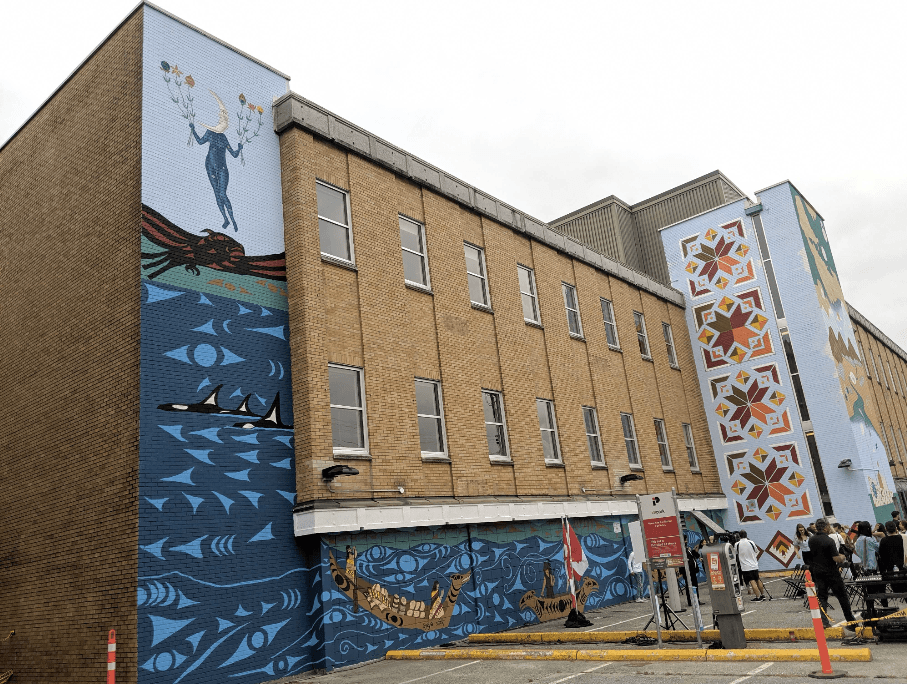