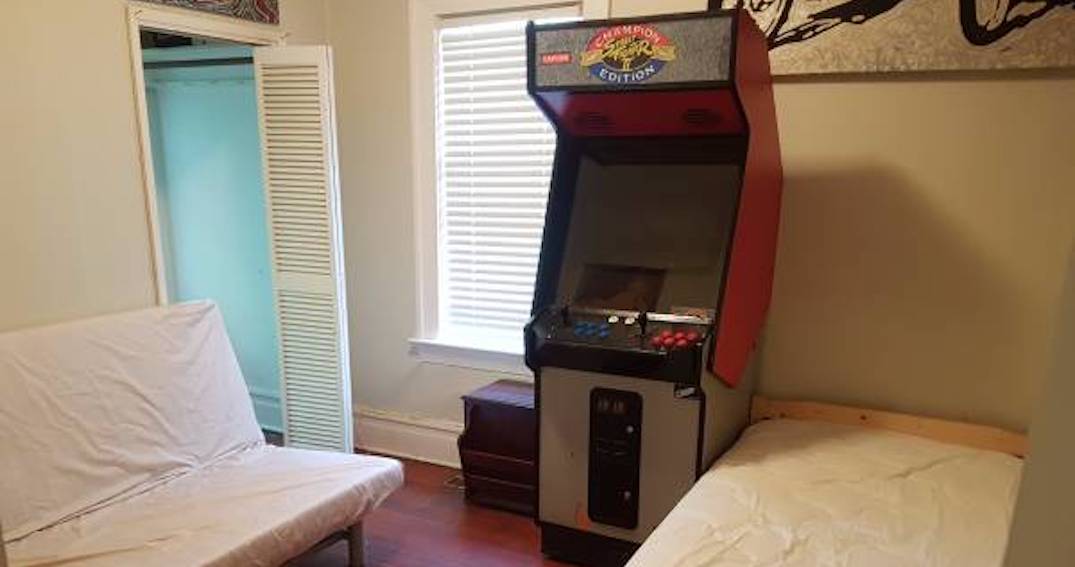 Craigslist is full of pricey gems when it comes to rentals in Vancouver.

After all, this city boasts the highest rent in the country, with one-bedrooms usually renting at $1,990, and two bedrooms going for $3,200.

A recent rental listing has a room for rent in a three bedroom home near Robson Street. The “large” room has a small closet, and is furnished with a bed, futon, and guys, a stand up arcade game with over 600 games. Sure, you’ll have access to things like shared kitchen, bathroom and Wi-Fi, but did we mention THE ARCADE IN YOUR ROOM.

Let’s have a look at this great deal!

The bed seems a little cozy, like never-bring-anyone-home-ever-again-cozy, but there’s that arcade machine you can snuggle up next to at night for warmth. 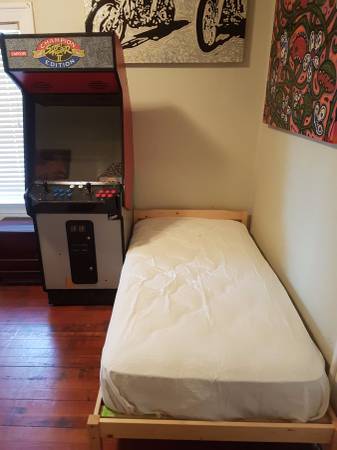 Futons are great, especially if you can split the cost of this rental to have another roommate. And by split we mean add another $200 just for the opportunity! You might want to think twice though, you’d probably have to share the arcade. 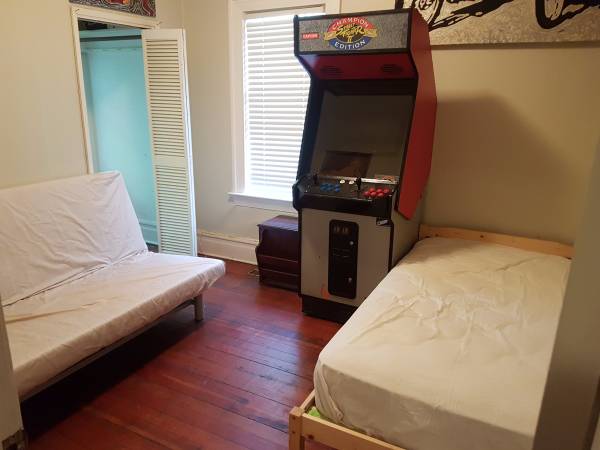 Here’s a different angle, showing you that you can, indeed, open the door… almost all the way! 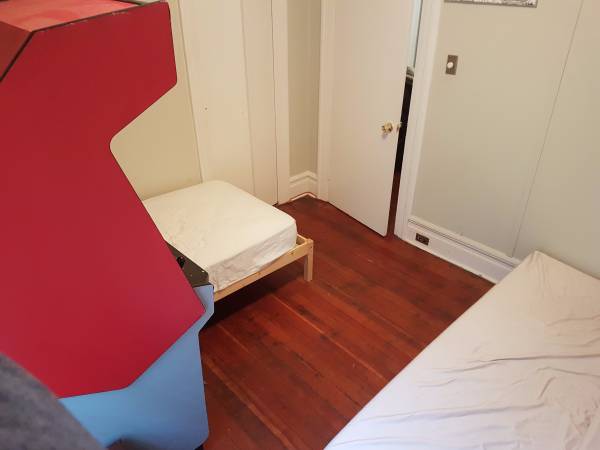 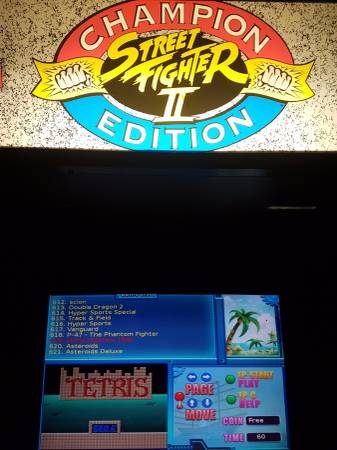 Good luck renting, Vancouver. It’s a street fight out there. 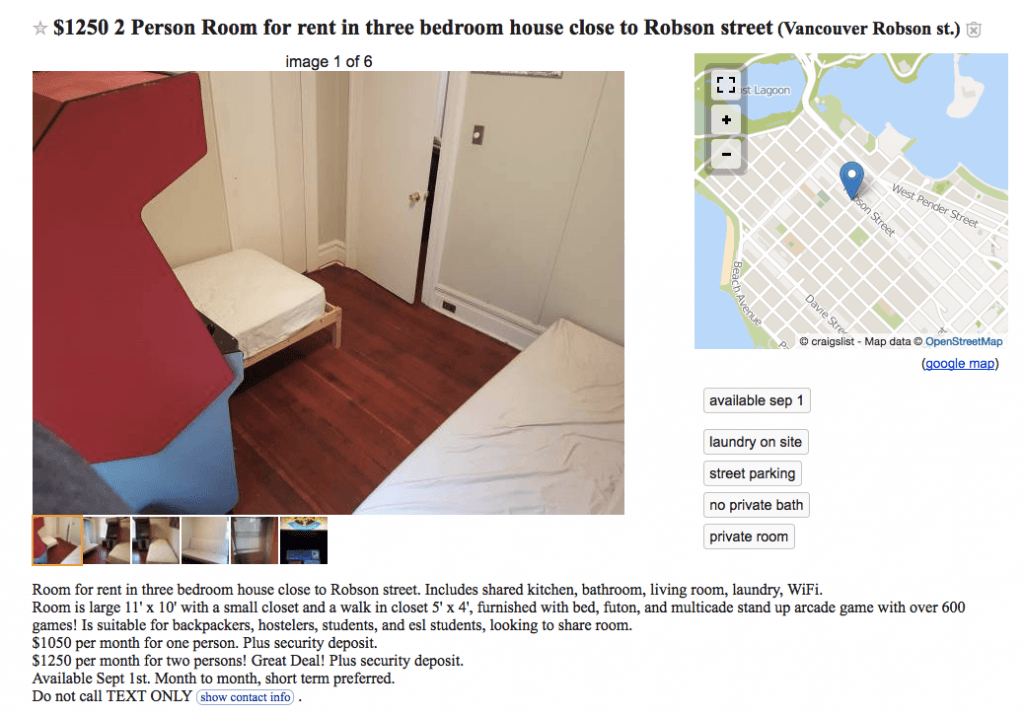