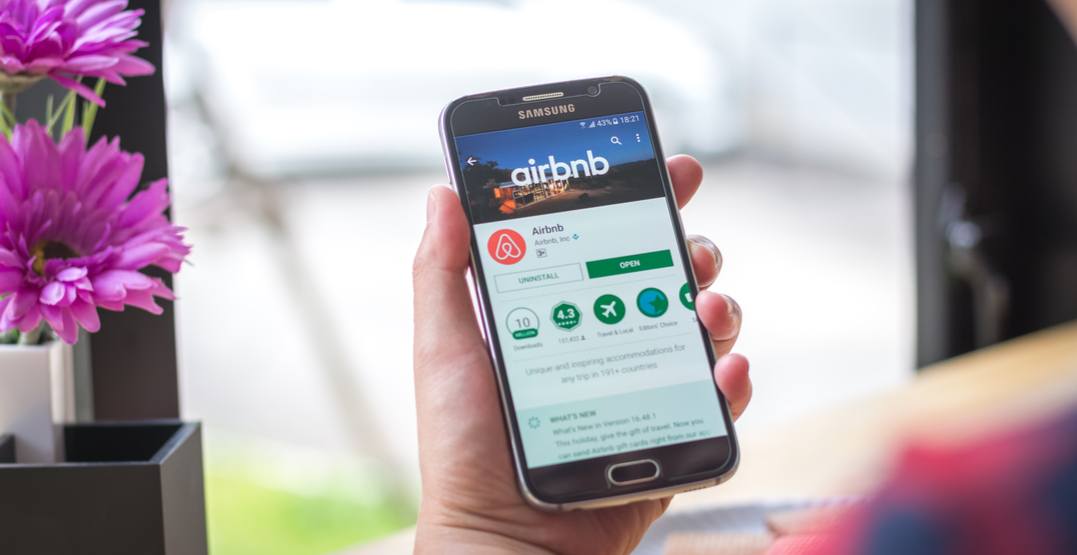 If you want to Airbnb your place, it’s about to become a lot harder, after the City of Vancouver passed new bylaws imposing multiple requirements on hosts.

The rules, passed on Tuesday, will apply to anyone marketing short-term rentals on sites including but not limited to Airbnb, Vrbo, and Homeaway.

Under the new rules, anyone wishing to be a host in Vancouver will need to apply for a Short Term Rental Accommodation licence.

The new licence will cost $49/year, with a one-time admin fee of $54, and applicants will have to show they have the permission of their building’s strata or landlord.

In a release, Mayor Gregor Robertson said he was very pleased with the regulations, which he believes strike “a fair balance that will ensure the best use of all our housing.”

“They will protect and ultimately free up more long-term rental stock, which is desperately needed to help us solve our rental housing crisis and provide homes for the thousands of renters who are struggling,” said Robertson.

“At the same time, the new rules recognize that many people rely on extra income from short-term rentals in their own homes in order to make ends meet.”

Under the new rules, hosts will only be able to Airbnb their principal home, the property where they live and pay taxes, rather than in an “accessory building” or second home.

And hosts will not even be able to market their home as a short-term rental without displaying their licence number prominently.

As for practicalities, no more than two adults will be allowed to occupy any one bedroom in short-term rental accommodation.

Hosts will also have to meet certain fire safety requirements too, including:

The City will be improving its enforcement systems too, including a dedicated enforcement coordinator and an extra inspector to support complaint-driven and auditing inspections.

Short-term rentals are defined as fewer than 30 days. Anyone operating a short-term rental without a licence faces a fine of $1,000. The new rules come into force on April 1, 2018.

The new rules come after research suggested thousands of homes in Vancouver, which could otherwise be rented long-term, were being used for Airbnbs instead.

The City estimates that up to 6,000 short-term rentals are currently in operation. This at a time when Vancouver’s long-term rental stock hovers around 1%, with the average rent for a one-bedroom apartment now standing at $2,120/month.