Allie Bertram has always loved the water, but becoming a mermaid on the Netflix Original Series Mako Mermaids has been a dream come true for the Vancouver-based actress.

“It has been a great experience so far,” said Bertram, who plays the intelligent and inquisitive Mimmi on Mako Mermaids. “Working in Australia, growing as an actor and learning about the industry. I’m loving it all.”

Mako Mermaids is a spin-off of H2O: Just Add Water, an Australian fantasy drama. Seasons 1-3 are now playing on Netflix, while season four will premiere in 2016. 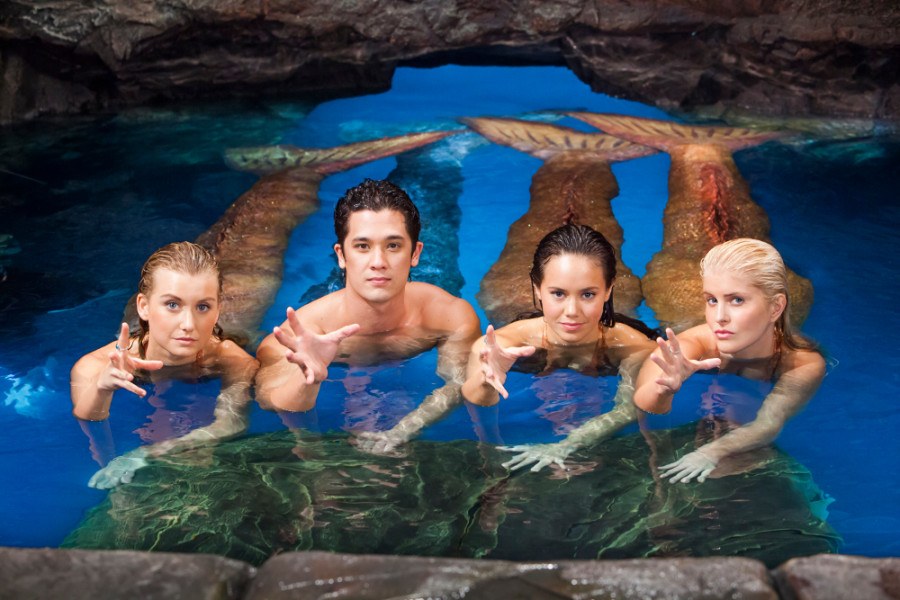 Bertram landed the role of Mimmi after flying to Australia and passing a vigorous swim test. One of her favourite parts of the role is the custom-made tail, which has more than 3,000 hand-placed scales.

“To prepare for the role, I would go to the pool every day and swim laps to get my mermaid form down,” said Bertram. “Now when I’m home in Vancouver, I got to Kits Pool and swim all the time. I love the water.”

As well as her star turn on Mako Mermaids, Canadians may also recognize Bertram from CTV’s So You Think You Can Dance Canada. She was voted the top female dancer on the first season of the dance competition.

“Growing up I always wanted to be a ballerina, so you can say that I’ve always loved performing,” explained Bertram. “I moved to Vancouver when I turned 19 to pursue more opportunities, and my acting teacher here challenged me. Actors work day and night on their craft.” 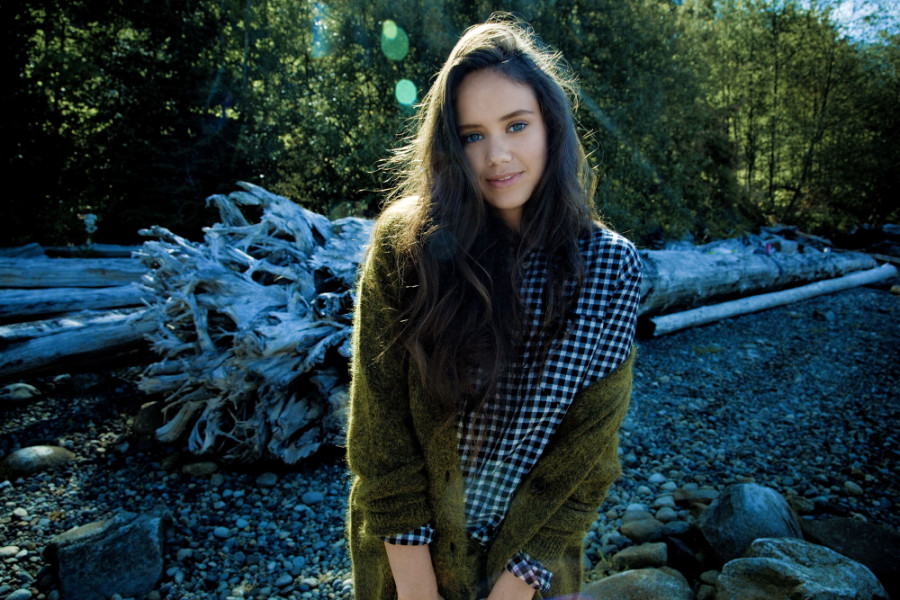 Bertram has acted on many Vancouver-shot series, including Supernatural, Fringe and Motive. Mako Mermaids is her biggest role to date, and she’s excited to keep growing her career.

“Learning other people’s stories and performing them. That’s an experience I want to keep going.”

Mako Mermaids seasons 1-3 are now playing on Netflix. Bertram will also be appearing in the upcoming Lifetime movie, Mother Of All Lies.