For Vancouver actor Patrick Sabongui, the beauty of acting is in understanding people and how relationships work.

Currently splitting time between Vancouver and Los Angeles, Sabongui has built a name for himself with roles on screen (CW’s The Flash) and on stage (Arts Club Theatre Company’s Disgraced). His latest role in Crackle’s The Art Of More has him exploring the world of art smuggling. 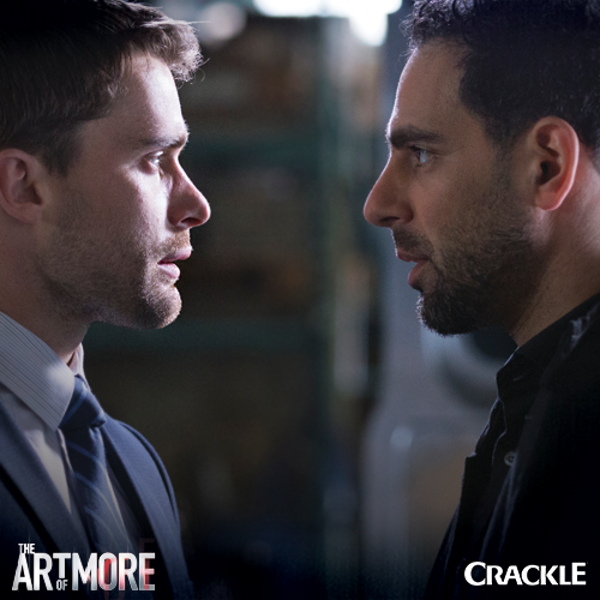 Christian Cooke and Patrick Sabongui. / Image: The Art Of More

“The Art Of More is about getting ahead and surviving in a cutthroat world,” explained Sabongui. “It’s exciting because it’s a world we don’t get to explore often on television.”

The Art of More filmed for five months in Sabongui’s hometown of Montreal, and showcases the underbelly of premium auction houses. The series follows Graham Connor (Christian Cooke), who becomes part of the elite world by exploiting his connections to antiquities smuggling rings.

“I play Hassan Al Afshar, an old friend from Iraq who shows up on Graham’s doorstep one day and sucks him back into the art underworld,” said Sabongui. “Crackle was very collaborative, and I felt like I had a chance to participate in the development of my character.

“It’s fast moving and high-octane, but drama is definitely at the heart of the show.” 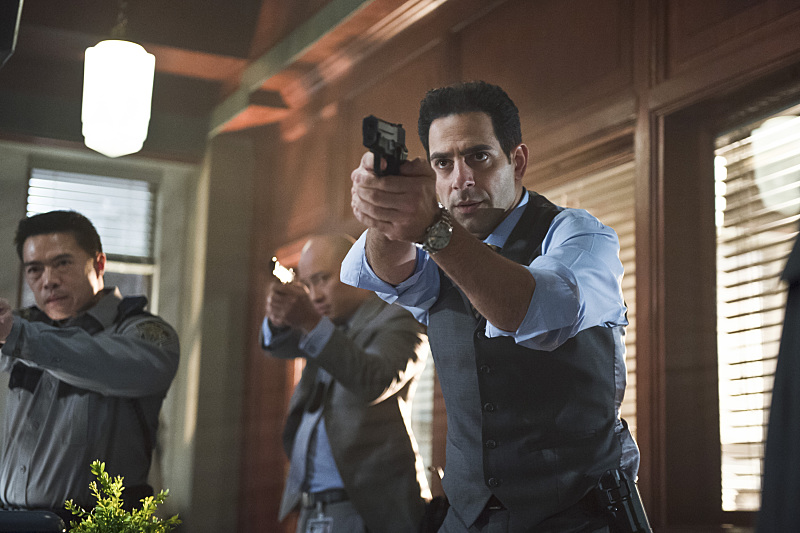 At home in Vancouver, Sabongui also runs a not-for-profit organization, Fulfilling Young Artists, which aims to help young actors find joy and fulfillment in the world of professional acting.

“We put a lot of pressure in booking work, or finding an agent. As a young actor, you have to be in love with telling stories and being an artist first,” said Sabongui. “Do theatre or shoot an indie film. Participate in creating art and live a creative life.

The Art of More streams exclusively on Shomi in Canada – and all episodes are available now. Preparations for filming Season Two are underway.