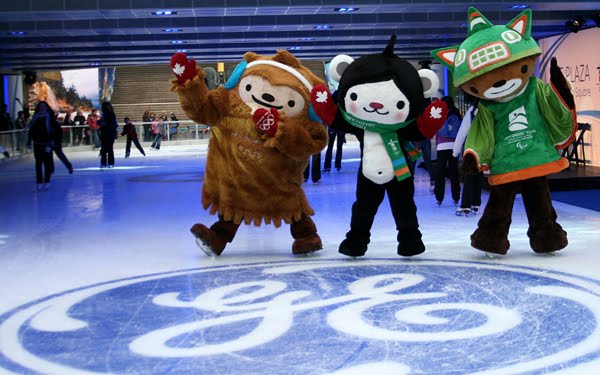 When the Olympic ticket pricing was announced many citizens felt left out as they were unable to afford the hefty price tag for most events. However, fear not Vancouverites, the city has a lot of free events going on around the 2010 Winter Olympic games and Vancity Buzz has the complete guide. If there is anything missing from this guide send us an email at [email protected] and we’ll make sure it gets in there! 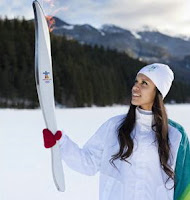 As the torch makes its way around BC and soon enters the Lower Mainland, the excitement is intensifying. Check to see information on the lead-up to the Games and the progress of the flame. For more info:
Complete Schedule and Route
Celebration Communities
Live Webcam
Twitter
Athletes carrying torch

The Olympics are not just about sports these days. Nowadays they are just as much about partying, mingling and wining and dining the right people in hopes of some sort of economic gain. That is what the various Provincial and Territory Houses will showcase during the Vancouver 2010 Olympics. Here we have provided a comprehensive list of all the Canadian Pavilions.

Whether you’re looking to indulge in great International cultural flavour by day, or looking to score with that hot Swedish babe or Italian stallion by night, the International pavilions offer it all. Heineken House and Sochi House will be packed. Then there’s also the French Quarter at Granville Island and much much more!

These are the mother of all FREE events happening during the Vancouver 2010 Winter Olympics. Both Yaletown and Downtown will be packed well into the night.

Island city Richmond is throwing the biggest party of all. The O-Zone is massive at 60 acres, located next to City Hall into Minoru Park. A ten minute walk from the Skytrain station makes it convenient, and transportation is convenient.

While the world will be in the city of Vancouver partying it up, the suburbs will be recreating the excitement in their domains as well. Here is a guide of free events occurring in the suburbs of Metro Vancouver.

Robson Square Ice rink @ GE Plaza
Strap on your skates and head downtown to Robson Square. If you don’t have skates, no worries, you can rent a pair for just $3 (free for children under 12). While skating, you’ll be at the centre of it all, as media, tourists and avid zipline adventurers mill about at this city’s revived public square. Check out the beautiful lights and various celebration plans. Open daily from Noon ’til 9pm. 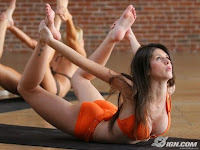 Lululemon and YYoga Free Yoga Campaign
YYoga and lululemon have teamed up to provide free yoga during the 2010 Vancouver Winter Olympic games (Feb 12 to 18). For those interested click on the link above for more detailed information. 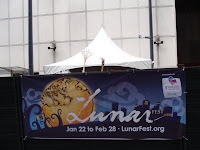 Part of the Cultural Olympiad, LunarFest is going on right now with some great displays on Granville Street (between Robson and Georgia). Vancouver’s very own Lantern Forest, 40 steel trees with thousands of lanterns decorated by school children, are about to be erected right on the 700 block of Granville Street.

This year many feared that the 36th annual Vancouver Chinese New Year parade would be postponed due to…what else the Olympics. However, don’t fret the parade will march on with a slight time and route adjustment. Basically the parade must be finished before hordes of people pile into Canada Place for a hockey game. Click the above link for more information on the parade.

Although not really an event, the Bombardier Street Car (aptly named the Olympic Line) is FREE and thus it makes it on our list. Besides connecting the Olympic Village to Granville Island, a street car ride can be quite romantic. 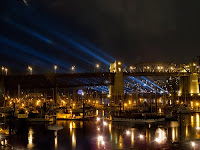 Get set for an amazing light show scheduled every night during the Olympics over English Bay. Legend has it these lights can be seen from as far south as Richmond.

The Olympic Zipline at Robson Square

We were the first to tell you about this and we have saved the best for last. The Olympic Ziptrek line down Robson Square is going to be packed with urban thrillseekers. Enjoy a thrilling zipline ride over a part of Downtown Vancouver! It operates from 10:00am to 9pm daily during the Olympics. Click the above link for more information. 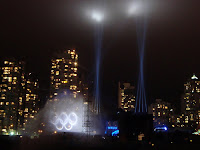 This is probably the most mysterious of events.