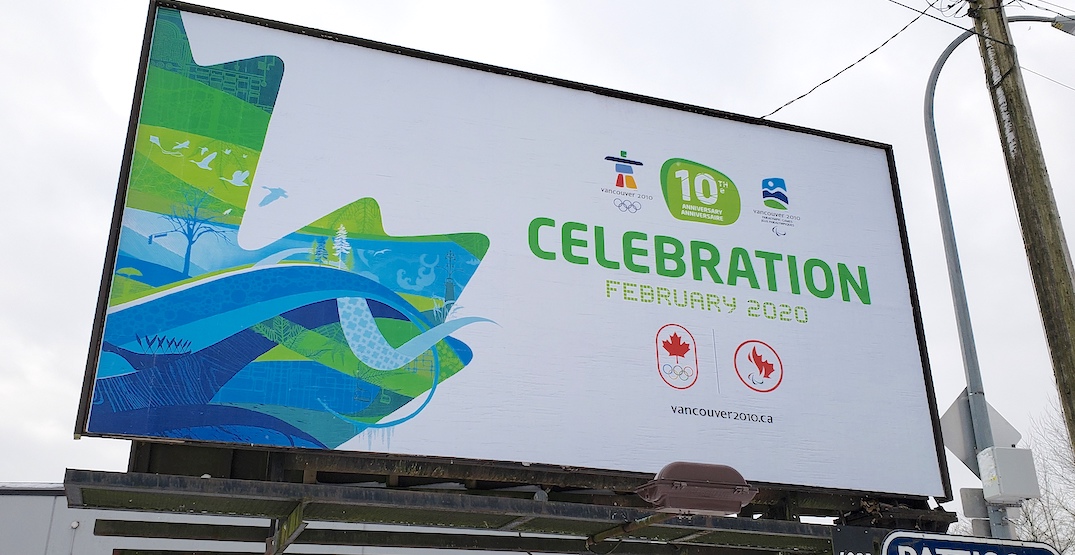 For the first time in about a decade, the Ilanaaq Inukshuk logo and the brilliant blue and green branding look of the Vancouver 2010 Olympic Winter Games will return to the public realm.

And it is all part of the plans to mark the 10-year anniversary of the successful Games.

The upcoming events are organized by the Canadian Olympic Committee (COC) to relive the iconic moments and magic that captured the hearts of Vancouverites and Canadians from coast to coast, as well as to celebrate the lasting positive legacies to the Vancouver and Whistler areas.

The COC first announced last fall it will be organizing festivities in Vancouver in February 2020, and there is now a location and a few early details for the party.

On Saturday, February 22, a free public fan festival will be held at Jack Poole Plaza, the site of the Olympic Cauldron and part of Vancouver Convention Centre’s West Building, which was the International Broadcast Centre during the Games.

Festival programming will include athlete meet and greets, stage performances, sport demonstrations, food and beverage, the relighting of the Olympic Cauldron, and other family-friendly activities.

The COC says it will announce additional festival details closer to the event.

As well, on the same day, a separate ticketed gala will be held inside the convention centre, featuring over 60 Olympians and Paralympians.

Supported by VANOC and the COC’s years-long Own the Podium Program, Canadian athletes at Vancouver 2010 won a total of 26 medals, including 14 gold medals, seven silver medals, and five bronze medals.

The gold medal haul set a historic record, as it was the most any nation had ever received at the Winter Olympics. These Games also marked the first time Canada won an Olympic gold medal on home soil, which was earned by freestyle skier Alex Bilodeau at Cypress Mountain.

“It has been almost 10 years since the Vancouver 2010 Games, when Canadian athletes pursued their Olympic and Paralympic dreams on home soil, uniting our nation and demonstrating Canadians’ passion for sport,” said Tricia Smith, the president of the Canadian Olympic Committee, in a previous statement.

“The Games marked a turning point for our country, and provided the momentum for Canada’s emergence as a leading sporting nation.” 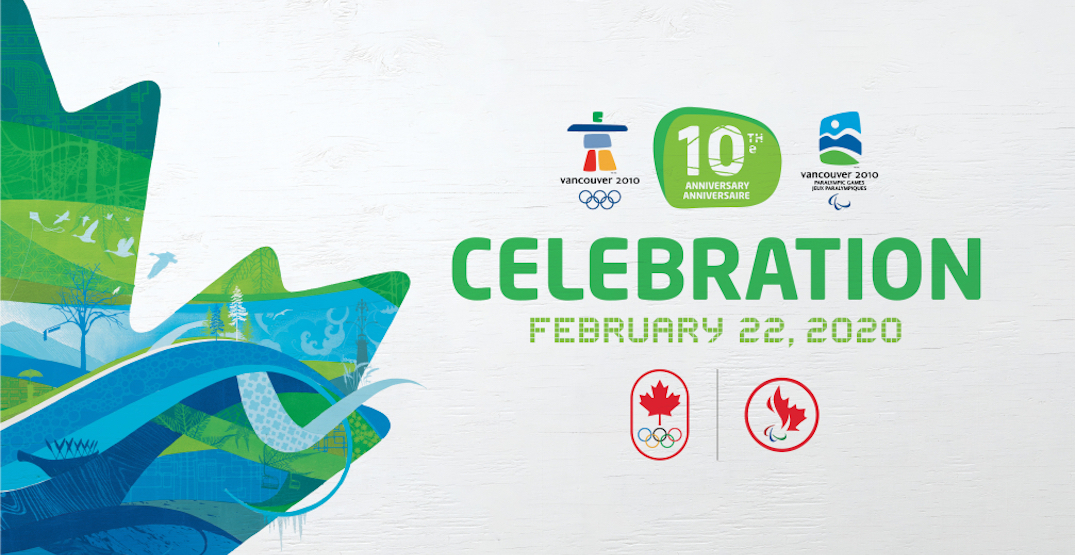 The unique Vancouver 2010 Olympic and Paralympic logos and branding have been reactivated for the first time in years to help promote the festival and gala.