The talent in our city is diverse and was displayed last week and is today as part of our Vancouver 125 series.

36. Seth Rogen
Funny-man Seth is responsible for Superbad, the highest grossing high school comedy of all time, which himself and Evan Goldberg created while attending Point Grey Secondary. Seth has been in so many comedies I will just link his IMDB profile. 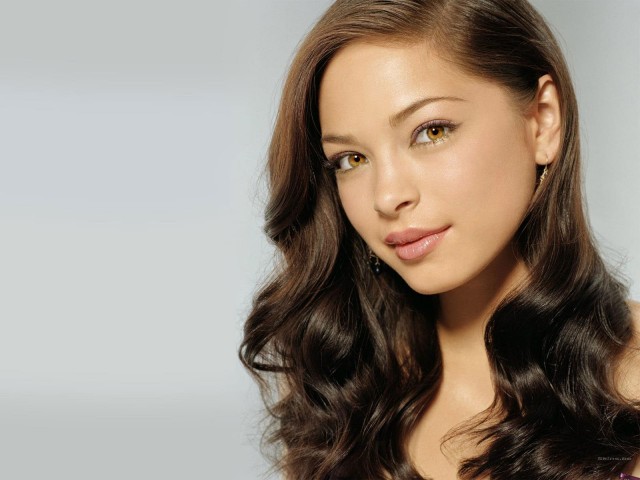 35. Kristin Kreuk
Kristin is as Vancouver as it comes. She was born and raised in Van (Eric Hamber Secondary & SFU), worked in Van-shot Smallville for nearly a decade, and is involved in community initiatives. 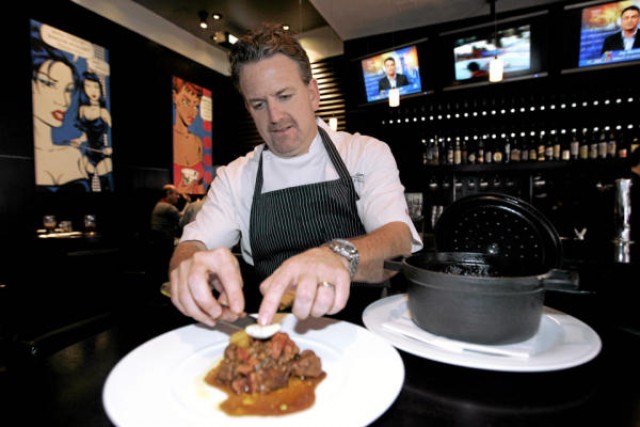 33. Rob Feenie
World-renown Rob Feenie reps Canadian culinary products and talents on the international front. He even beat an Iron Chef in competition. Rob is responsible for Lumiere, one of Vancouver’s premier restaurants, but severed ties after a dispute with partners. He has now joined Cactus Club as a Food Concept Architect.

32. Emmanuelle Vaugier
Another westside girl, Emmanuelle attended Crofton House and Magee Secondary. She plays Detective Jessica Angell on CSI: New York, amongst a ton of other TV/Film work. Most importantly, she was featured as a Hump Day Hottie. 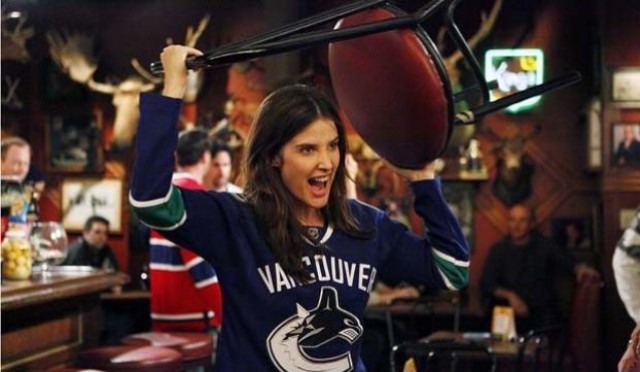 31. Cobie Smulders
Cobie has a lead role in How I Met Your Mother. She’s hilarious and is known for being an avid Canucks fan, on and off the show! 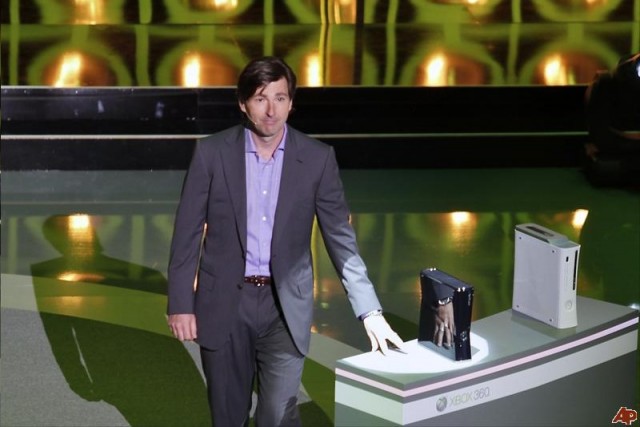 30. Don Mattrick
Don is the pioneer of the Vancouver video game industry. At 17 years old he began Distinctive Software which has become EA Canada today. He currently works as President of Microsoft’s Interactive Entertainment division, pretty much responsible for all audio/video entertainment. And Don has the most expensive home in BC, it’s massive!