The last week of our Vancouver 125 series and day before Vancouver’s birthday. Here it is folks, the final rundown…

19. Tourist destination
Vancouver is catered more toward sight-seeing and recreation, and less toward casinos and big lights (Vegas). The architecture is too new for any historical pull. But Van is the go-to for BCers in terms of nightlife, restaurants and fun.

18. Diverse economy
Vancouver’s economy is diverse as heck. You have the tourist industry, a corporate industry and tons of service-based jobs. Not to mention a ton of enterprising entrepreneurs with their unique hustles. 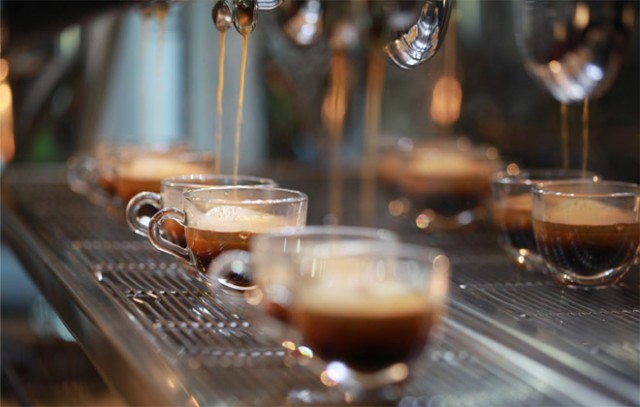 17. Coffee culture
Perhaps it was the close proximity to Seattle and the birth of the coffee culture in North America. Whatever the case, Vancouverites love their morning brew, and afternoon ice cappucino… and late night work/study mocha.

16. Blogger community
Yes, I’m adding in the Vancouver blogosphere, because that’s what we do. The community is diverse and ranges from many small-scale personal blogs to revenue-producing large ones.

15. Social media
Everybody is on social media. It’s mandatory for businesses to meet changing advertising avenues and for the common folk to stay on top of the latest news… like what Snooki did today. Follow @VancityBuzz, the most powerful network in Vancouver! 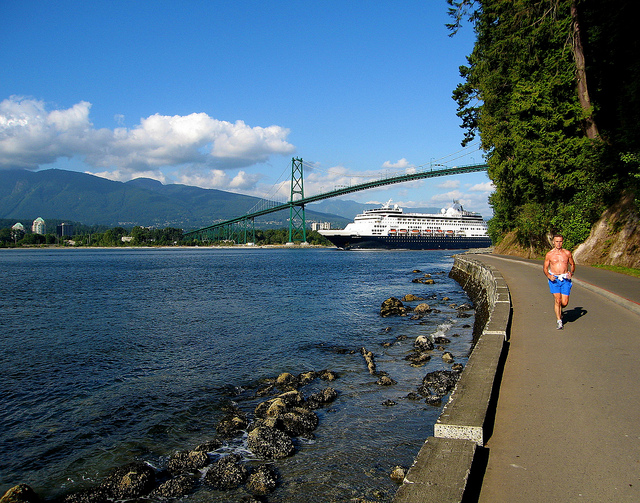 14. Recreation
All-year-round recreation activities – skiing, snowboarding, mountain biking, Grouse Grind, swimming, running, yoga, etc. You can do it all in Vancouver. Everyone is a fitness buff.

13. Healthy lifestyle
We are the product of our environment. It forces us to jog, run, swim, do yoga, meditate, etc. And it wouldn’t be without our healthy diets either. Feel that burn!

12. Real estate
That China money keeps rolling in, in red envelopes, and it’s not stopping anytime soon. Vancouver real estate is interesting, from the hustler Realtors to the anxious buyers to the skyrocketing prices themselves, in a plethora of developments. 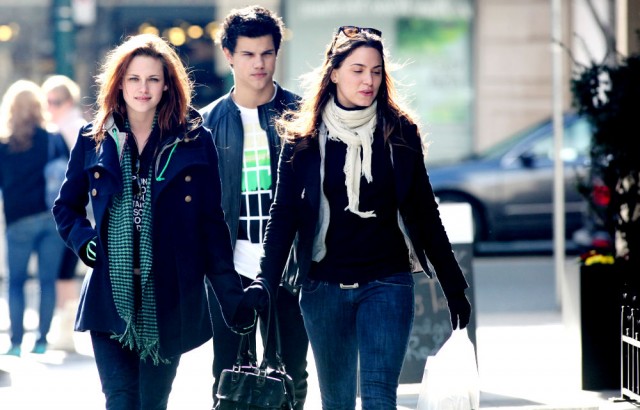 11. Shopping
An onslaught of awesome shops on the way for Vancouver’s growing retail scene. The competition will benefit local consumers.

10. Conventions
One of the single most important investments in BC history was the new Convention Centre. Events and conventions are booked up for years to come and thousands of visitors have only great things to say about Vancouver when visiting, spurring their economic impact to our benefit.

9. Vancouver mayors
For some reason, each Vancouver mayor leaves some sort of permanent footprint. Larry Campbell had the “four pillars” approach for curtailing drug use, Sam Sullivan and Project Civil City, and now Mayor Gregor Robertson with the Green Capital initiative. 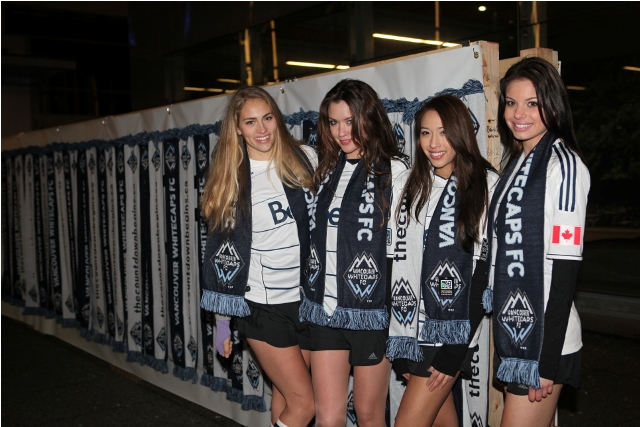 6. Music
Besides some of our big stars such as Sarah McLachlan and Bryan Adams, the underground music scene is vibrant. Bands are performing throughout the city on the regular and hip-hop artists beginning to receive recognition and exposure. 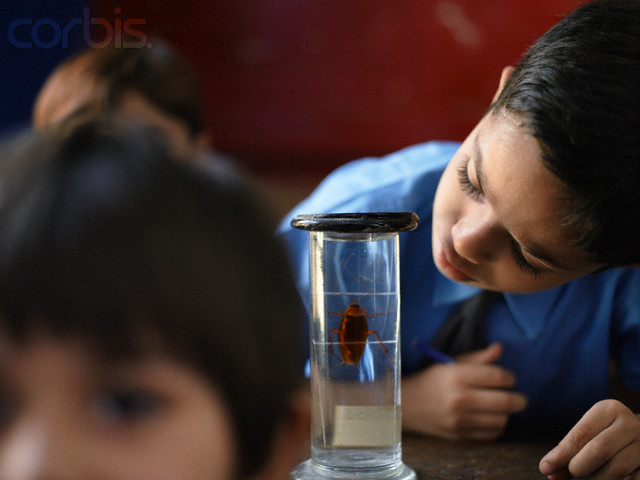 4. Education
Vancouver boasts world-class education, one of the many allures for foreigners. Our public/private high school system is strong and our Universities get ranked near the top in Canadian rankings.

3. Vancouverism
Criticized and now imitated around the world, Vancouverism is the urban planning template which has shaped our city to a live, work, play, downtown core. It all began with a grande decision to reject a major highway to be built through Chinatown in the 1950s. Larry Beasley has been credited for planning the past few decades and travels the world consulting major cities.

2. The view
God dayumm Vancouver is beautiful. The natural terrain has synergistically produced the most beautiful city in the world. 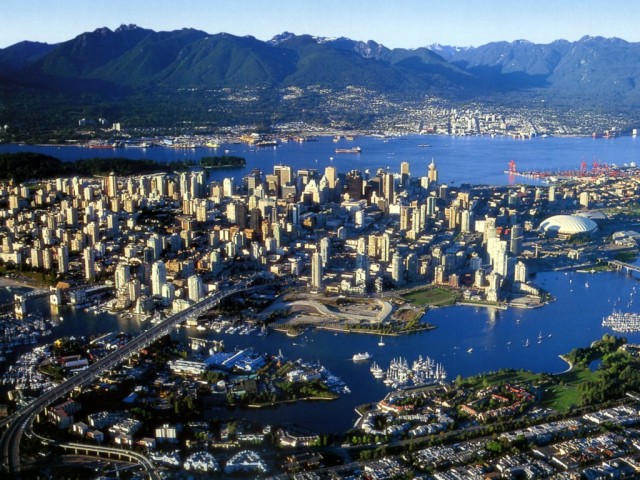 1. Livability
Ranked #1 five years straight, Vancouver dominates international exposure as the most livable city. Everybody wants to be here. However, it is expensive. But you get what you pay for. We are after all, the best place on earth!

And this concludes our Vancouver 125 series. I really hope everybody has enjoyed it!