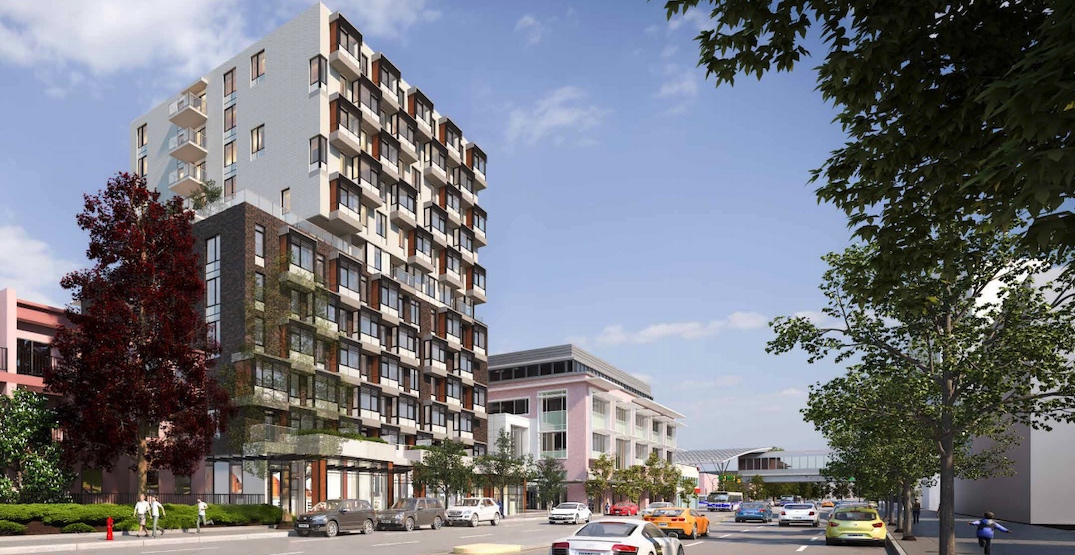 The largest approval is the rezoning for the mixed-use tower development at 1649 East Broadway, which is a revision of a previously approved proposal.

Here is a rundown of the three approved rezonings:

This project is located at the southwest corner of the intersection of Nanaimo Street and Charles Street, replacing four single-family homes.

Local developer Cape Group and Human Studio Architecture + Urban Design’s redevelopment, named The Charles, will be a six-storey building with 62 secured market rental homes. About 60% of the units will be suitable for larger families, with two- and three-bedrooms.

The ground level entails five retail and restaurant units for a combined total of over 8,000 sq. ft. of commercial space.

City council approved this project with councillors Colleen Hardwick and Jeanne Swanson abstaining from the vote. 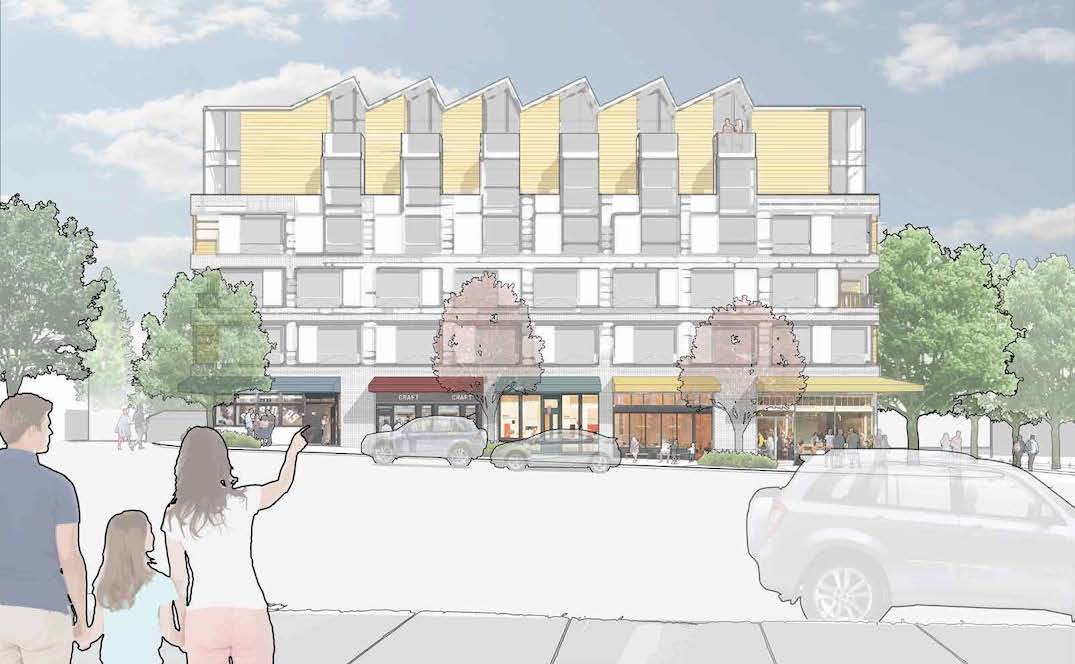 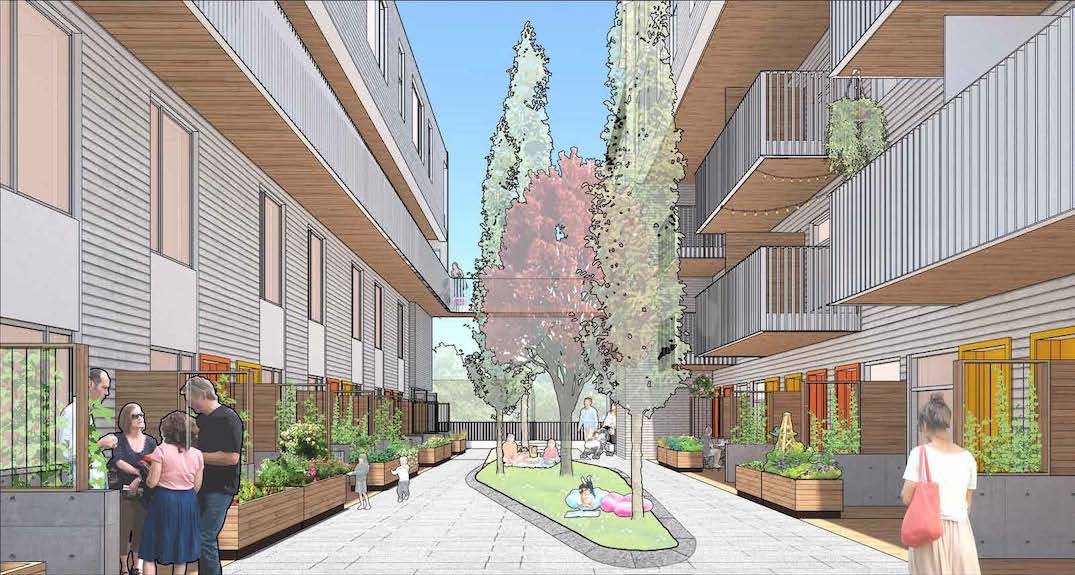 Jameson Development Corporation’s development site is located less than half a block west of SkyTrain’s Commercial-Broadway Station, and right across from the Rio Theatre. The site is currently vacant.

There is also over 5,000 sq. ft. of commercial space on the ground level.

This is a revision of the 2018-approved rezoning that called for a 10-storey building with 93 homes, including 43 secured market rental units and 46 condominiums.

The project’s architect is IBI Group.

Councillor Hardwick abstained from the vote for this rezoning. 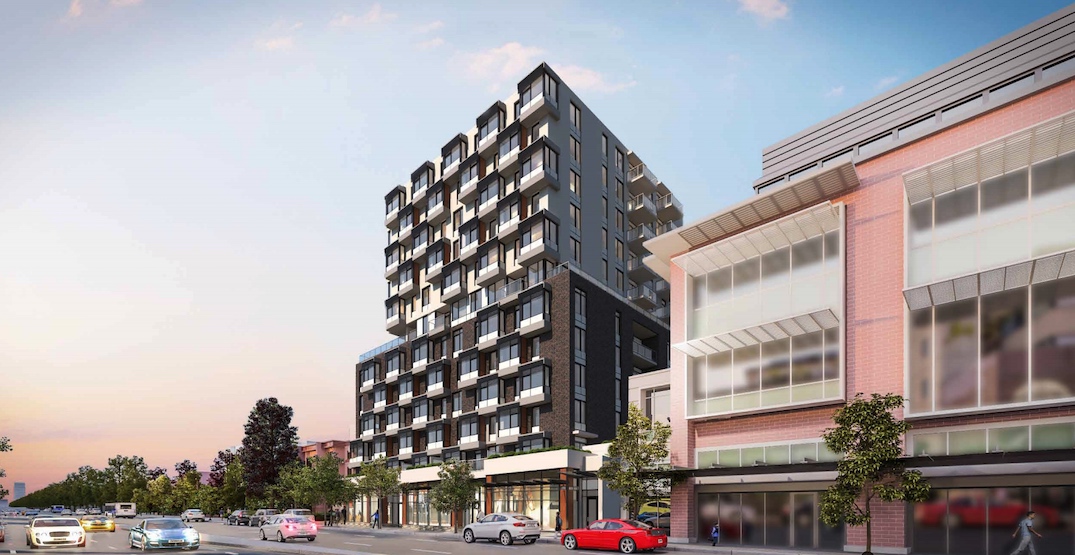 Both Hardwick and Swanson abstained in their decision. 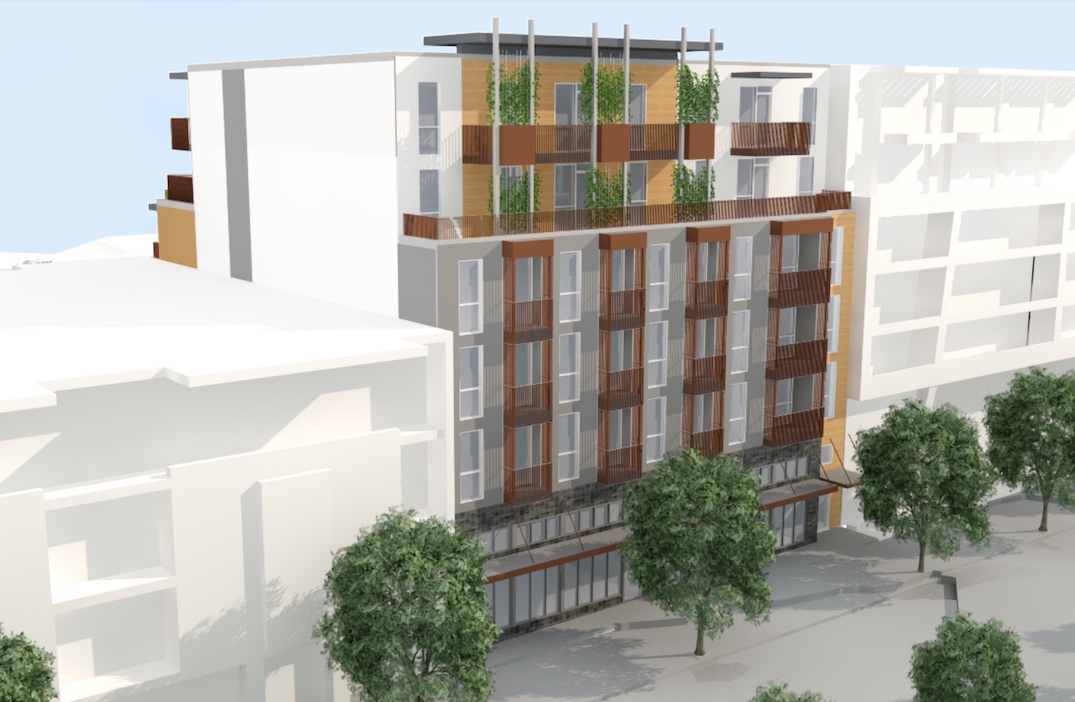