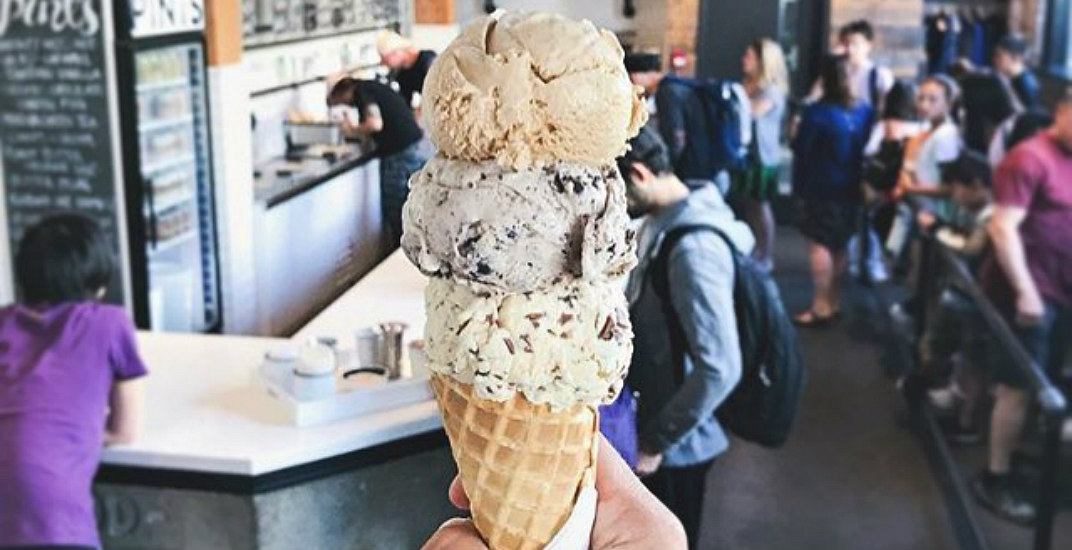 Let’s be real, Vancouver’s ice cream scene is off the hook.

When the craving for something cold and sweet hits, you don’t have to opt for mass-produced stuff at the store. Instead, you can go for amazing, small-batch ice cream at one of the city’s best local purveyors, Earnest Ice Cream.

The family of parlours is known for experimenting with new flavours, foraged ingredients, and creating some seriously drool-worthy seasonal and vegan varieties – but how did all this cold, sweet ice cream-bliss begin?

Well, it was a few things that started this successful venture: friendship, a shared love of ice cream, and Vancity. 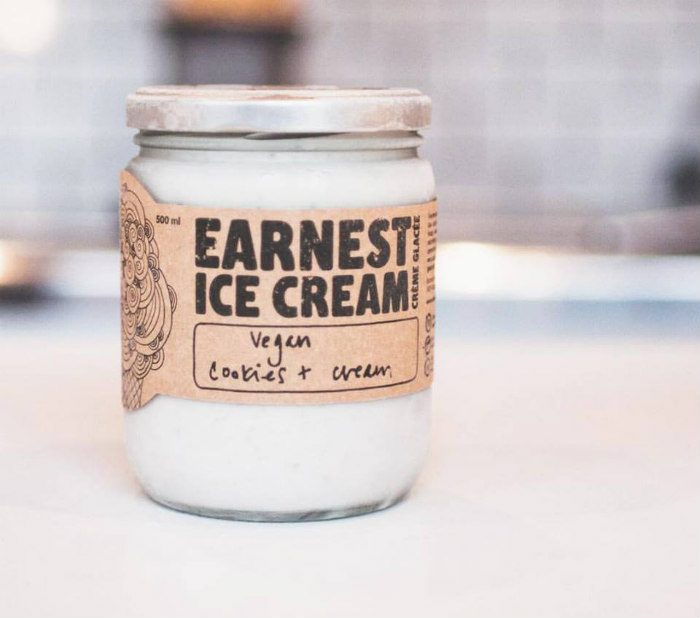 “We’ve partnered with Vancity since the beginning of the business in 2011 when we received a microfinancing loan which helped us get the business off the ground. Through support from Vancity we’ve been able to open four retail locations throughout Vancouver,” said Earnest Ice Cream co-owner Erica Bernardi.

Now, six years later, Earnest has solidified itself as an ice cream institution in the city, with four bustling locations – three in Vancouver (Frances Street, Fraser Street, Quebec Street) and one in North Vancouver.

They’ve also developed the use of sustainable packaging along the way. Earnest was the first place to package pints in returnable, reusable glass jars and they’re striving to become a zero-waste company. 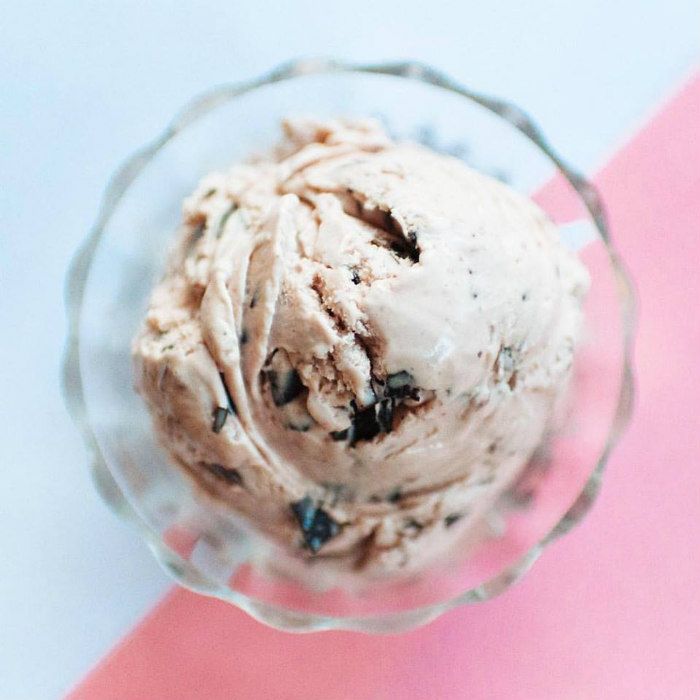 When you’re buying an ice cream at Earnest, chances are you don’t think about the things that the company is doing for the environment. In a similar way, you probably don’t think too much about where your money is going when you’re banking.

Earnest not only aims to be environmentally sound, they are also creating local employment and collaborating with local providers to source fresh ingredients.

The credit union chose to provide financing for Earnest because they align with Vancity’s own values of making the world a better place, along with the fact that Earnest is a financially viable and profitable business – that goes without saying.

When you deposit money into your Vancity account, it’s pooled with other members’ money to provide loans to local retail and business members. The interest earned on those loans then pays back the interest on member deposits.

This means you’re actually making money and improving your community.

“Through the support from Vancity, we’re able to be part of our local economy, support other makers, growers, creators, and employ people from the community.”

Vancity gave a community investment grant to support Earnest and provide the business with an energy efficiency consultant. And since 2014, they’ve been working with Bullfrog Power to source green electricity. As a result, their shop has prevented the release of approximately 8.5 tons of carbon dioxide. With the help of Recycling Alternative, they’ve also diverted 13,710 lbs of waste from landfills last year. 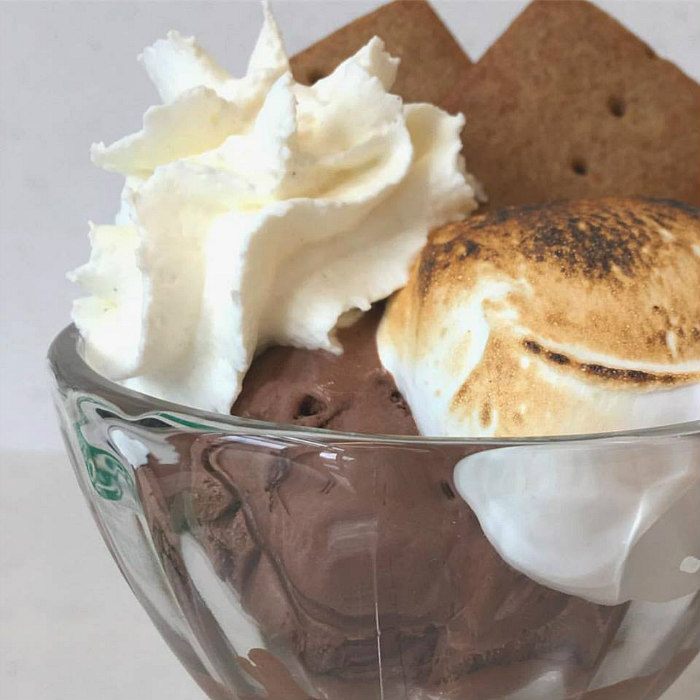 “It’s cool to know that the people who come into the stores are actually part of the reason we were able to get the business going in the first place,” Bernardi added.

“Our plans for the future are to work hard every single day, to make the best ice cream that we possibly can, to be the best employer in the industry, and to be a zero-waste company,” said Earnest Ice Cream co-owner Ben Ernst.

So, thanks, Vancity members! Without you, maybe there wouldn’t be an Earnest after all.

If you want to know what your money’s doing, visit Vancity now.