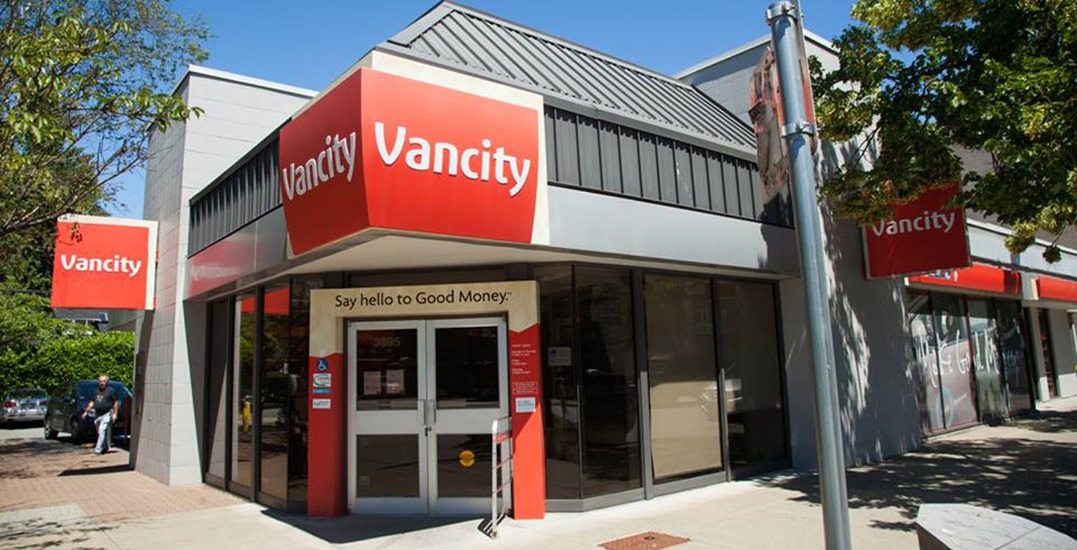 Last week, Vancity Credit Union experienced a service outage that left members frustrated and in some cases, unable to make a number of online payments.

The outage began on Wednesday at midnight, lasting nearly three days until Saturday afternoon at 3 pm.

During that time, customers were unable to access their accounts via online banking or the mobile app, with some in-house services being disabled as well. Fortunately, customers were still able to use their debit and credit cards for point-of-sale (POS) transactions and get cash from ATMs.

The outage, understandably, left the majority of users upset and anxious for an extended period of time.

This is more than “you can’t see your balance”, this is people’s paycheques not being deposited. This is being unable to make credit card payments. I believe that you’re doing your level best, but minimizing the issue like that isn’t going over well.

Kudos to the people at ground level who fixed the problem and dealt with people yelling at them when it wasn’t their fault.

The management however is another story.

This has been a tire fire and atrociously handled from a communication standpoint.

This needs looking into.

After service was restored, Anita Braha, chair of the Vancity Board of Directors, explained that “at no time, was there a data breach or a privacy breach” and that “accounts remained safe and secure.”

Braha announced that “the board will be commissioning an independent third-party review of the systems involved in the outage.”

Company CEO, Tamara Vrooman, promised that they’d take care of any “inconvenience fees, penalties, and interest charges that may have incurred.”

The company also explained that they’d be reaching out to “large bill payment entities” like Telus and BC Hydro, in hopes to waive any late payment fees that users might have occurred.

Were you affected when @Vancity’s online banking was down last week? If you couldn’t pay your bill on time, no need to worry or give us a call – we’re waiving late fees during that period for any affected @Vancity customers.

The BC Financial Institutions Commission (FICOM) also shares that they had been “receiving information and cooperation from Vancity during and since the service disruption” and that they “have no concerns about Vancity’s financial condition and capital position.”

Both parties, Vancity and FICOM, have commented that “it’s not clear what caused [the] disruption,” but all possible causes will be reviewed.