We love a chance to discover Canada’s rising talent, and what better way to get to know Warner Music’s hottest new signing than with a jaunt down to Yaletown’s March 2015 Andy Warhol Exhibition.

Scott Helman is a name to soon get very familiar with. The 19-year-old singer-songwriter from Toronto will be showcased at this year’s Squamish Festival, Canadian Music Week and Ottawa Bluesfest, and he joins Colin James’ upcoming Ontario tour as support.

Besides an obvious passion for music, Scott reveals he’s an artiste with the brushes, “I was a Visual Arts major.” We got acquainted with the young art-lover among the 80 exquisite prints, photographs and paintings by the one and only Andy Warhol.

The exhibits, including 18 pieces on canvas, are on loan from the private collection of Los Angeles businessman Ron Rivlin and the Andy Warhol Foundation for the Visual Arts. 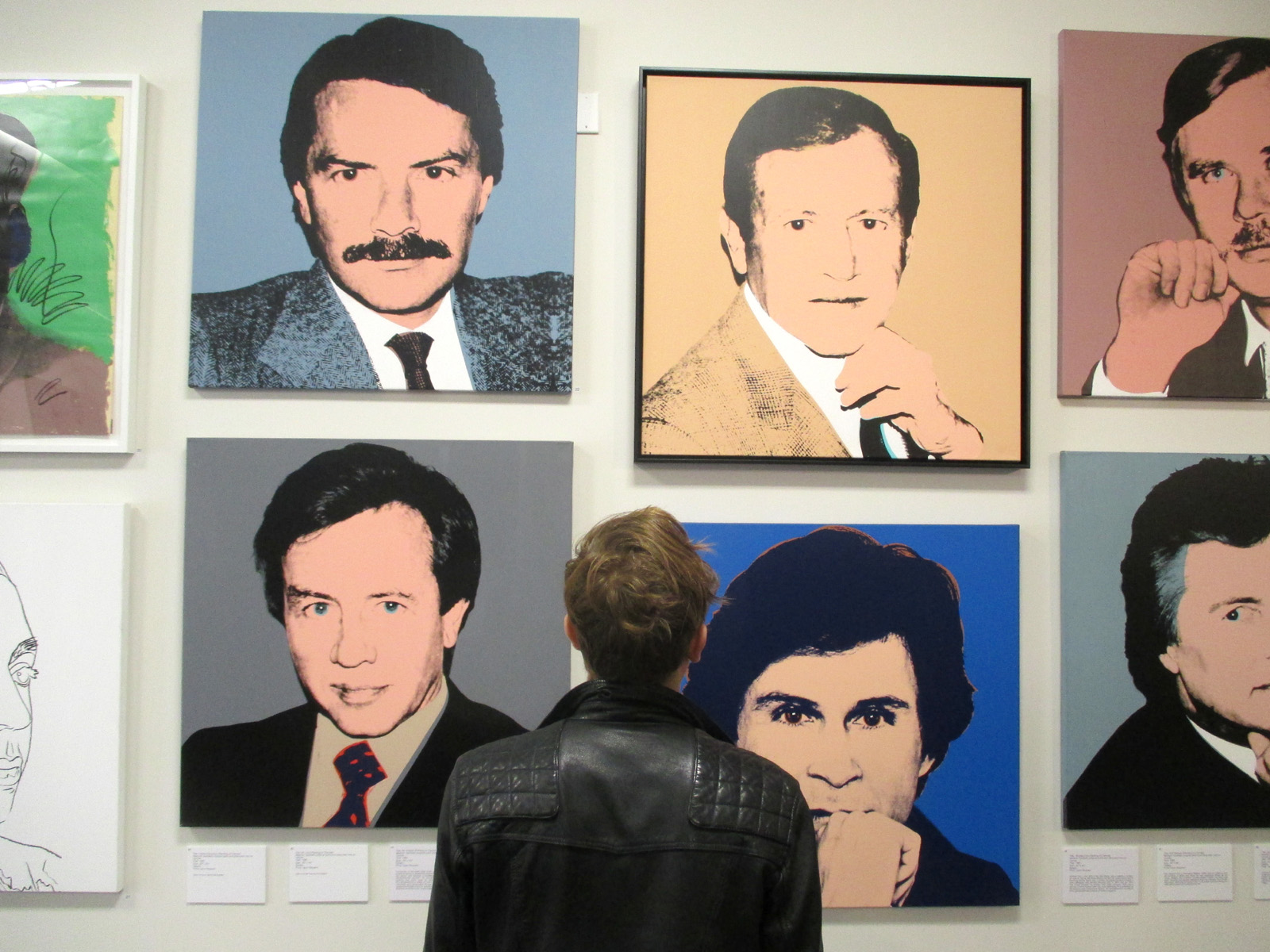 We hear you’re a big fan of Andy Warhol, what is it about his work that captures you?

I think that its significance more than the artistry for me with Andy Warhol. What captures me is how crazy it was at that time, when artists like Andy revolutionized the way people saw things. I also love Basquait, who is obviously closely connected and I think New York history in the 1960s was just crazy; all the art that came out then was so significant.

Of course, there’s some art I can just look at for the face value, that it’s beautiful, but for Warhol it’s the historical significance of that art that blows me away…you know, how important that painting was at that time.

You’ve previously compared listening to records with going to galleries. How are the two acts related?

We live in this weird age of technology where you listen to music but you’re not really connected fully with the artist anymore because you have all these random singles on your iTunes and the way you listen to them online. When you listen to a record you have the art on the front, you open it, get all excited and you get to feel like you’re part of the total art, which to me is like walking through a gallery. When I’m in front of a painting its way more important to me than when I’m sitting in front of a computer screen viewing it or as a print in a book.

The Vancouver Art Gallery is currently exhibiting a collection of European masterpieces; Cezanne, Manet, Van Gogh, worth a visit!

I don’t have time – I wish I could. I was just in New York and I went to the MOMA so I saw a lot of it but I would love to visit if I had more time on this trip.

On to music, how would describe your sound?

I know it’s corny but I would just say it’s me. I’ll leave the genre up to other people. I guess it’s an accumulation of what I love and what I want to hear. 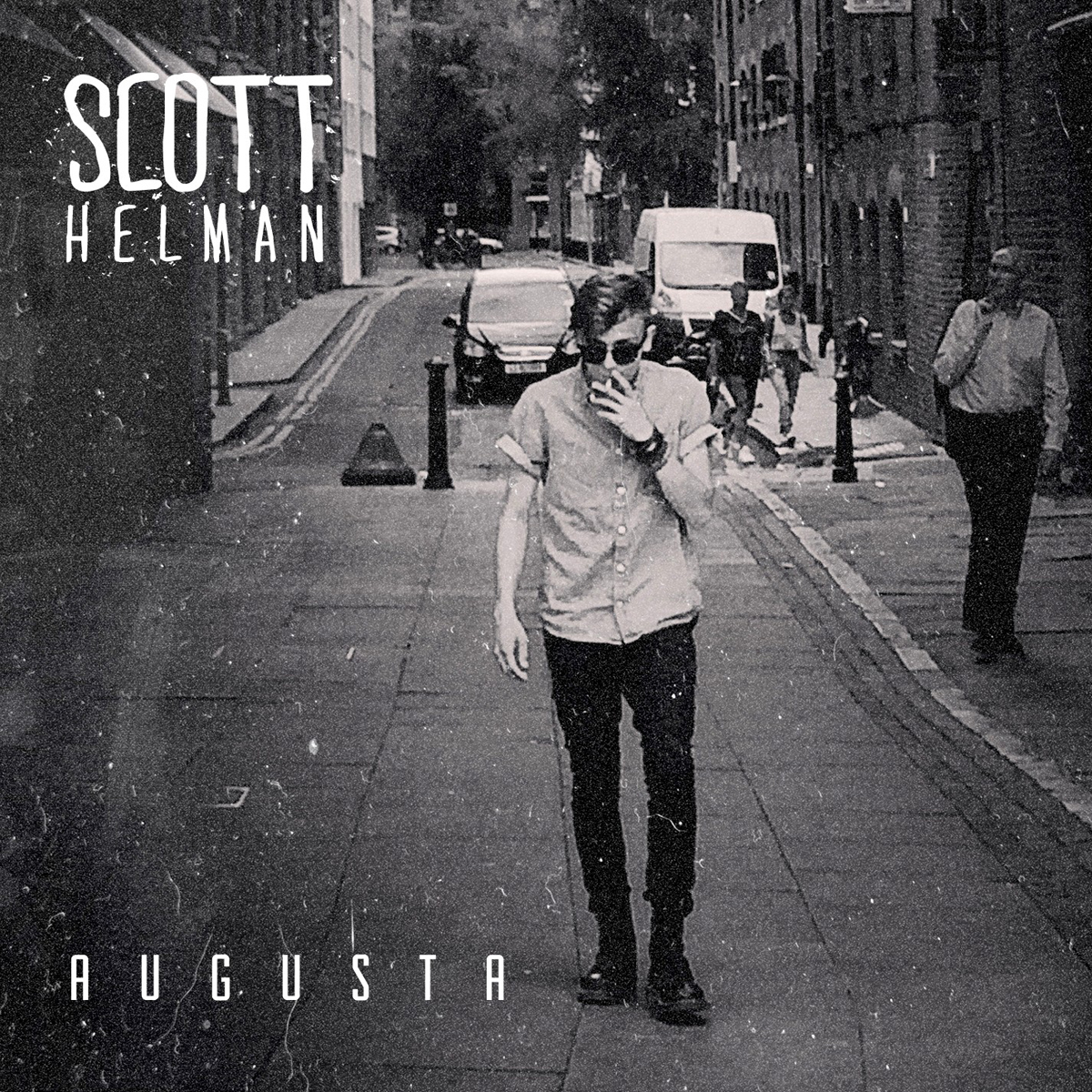 Tell us about Machine, your favourite track from Augusta?

It’s a pretty important and special song to me. Although I’m 19, I kind of know what I want to do and what my path is.  But with people I know and even people that come up to me at my shows, who don’t know, or who are going through depression or problems,  I’m noticing that people don’t feel like they’re valuable and they don’t feel like they can do what they want to do.

I just wanted to make a song that people could listen to and feel they have value. We live in a really crazy kind of culture with messages everywhere, telling people you have to look or be certain way, and I just wanted to tell people, in a song, that you have a beating heart and you’re made up of amoebas like everyone else and you’ll be just fine.

What was the first song you ever wrote and what was it about?

I forget what it was called but it was on Remembrance Day and there was an assembly at school and for whatever reason I was emotionally affected that day. So I had my guitar, and wrote a song about a guy, it’s such a terrible song, writing a letter to his girlfriend while he was at war. It was really heavy. I was like 13!

You went to Earl Haig Secondary School in Toronto, is that where youngsters are groomed for a career in the arts?

It’s like the biggest high school in Toronto, there’s around 2,000 kids, but then within the school there’s a small arts programme, which is pretty prestigious and you have to audition for it but yeah, it’s a good programme for someone who wants to get into arts. I was a Visual Arts major. I always thought I was going to be a musician but I didn’t want to play other peoples music, I wanted to create my own art and visual art seemed like the best way to do that. I like painting so… 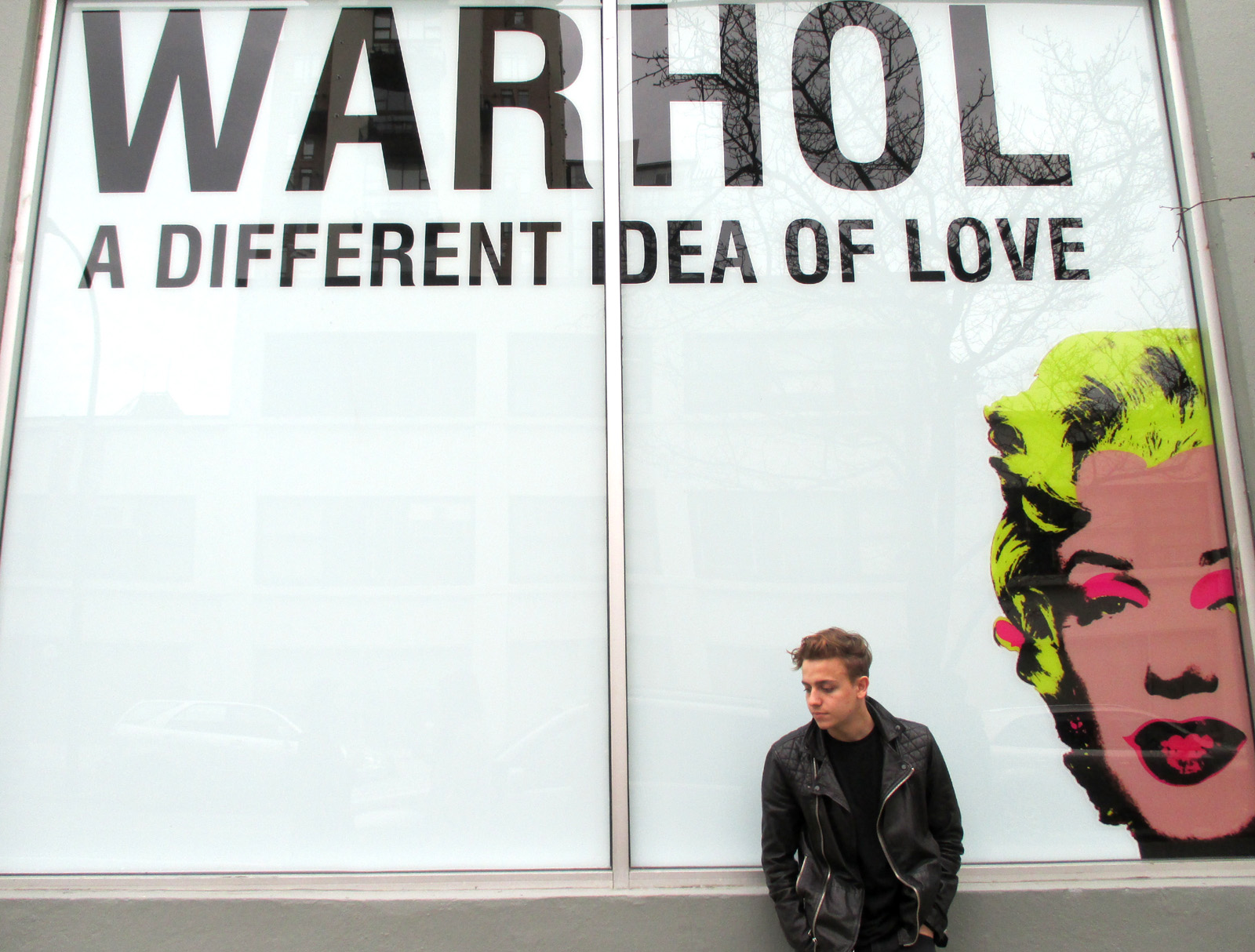 Was that something you decided for yourself or did your parents decide it?

I didn’t like my elementary school so I left and I went to an arts one and I went on to stay in arts after that. I just didn’t like what everyone else liked. I didn’t know I wanted to be an artist until grade 9. I didn’t like playing football and all that other stuff. I liked making paintings and making music. I always thought that was sort of being a rebel but when I got to actually do it and be an artist that was really great.

With Zayn quitting One Direction this week, do you worry that starting out so young will leave you burned out by the time you hit 25?

That’s a heavy question! I don’t think Zayn is burned out. I think the guy is just going to do something else! If you are an artist, and you love art enough, you’re never going to burn out, cos you’ll just keep making art. You have to separate admiration from love; being admired for your art is one thing, and being loved is a whole other thing and if you want to make art, make art, it doesn’t matter if people are listening. If people are listening then its super cool. I’m sure Zayn will probably go on to make some awesome stuff. He’ll probably connect with some really cool artists and I’m stoked to hear what he does!

Is there a plan B? What would you be doing if you weren’t a full time musician?

I’d probably be a fictional writer, or a writer of poetry or something. Or maybe I’ll be a visual artist if I could, I’m not sure if I’m good enough but… 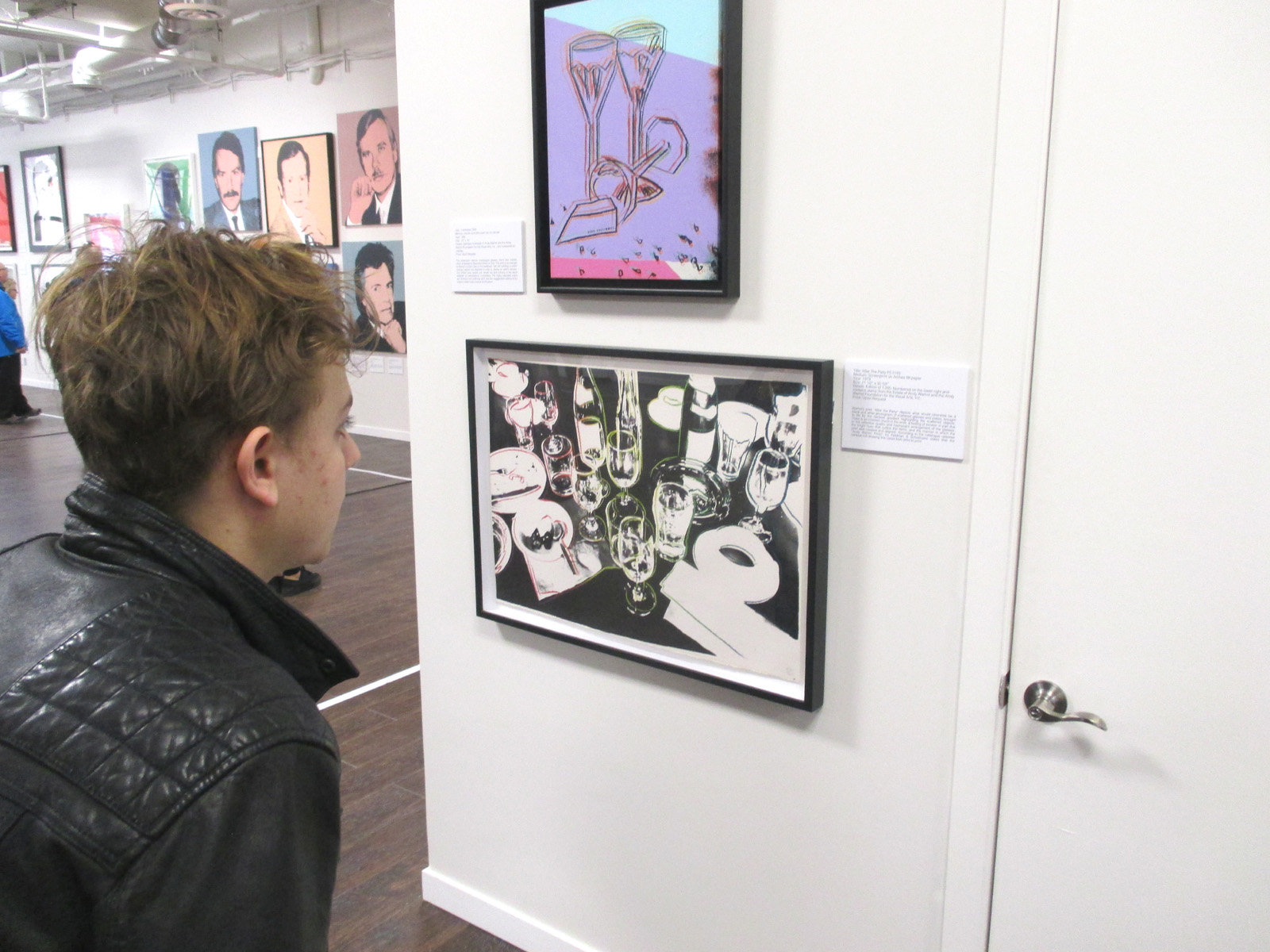 The summer will be amazing; will you be sticking around when you’re here for Squamish? Any plans?

I hope I can come stay for the whole festival as I love Vancouver and I love BC, it’s just amazing.