For a long, long time, 23-year-old Aussie-New Yorker, Betty Who, has been an underground pop sensation. That all changed in September 2013, when Who’s anthem, Somebody Loves You, was featured in an ultra-romantic flash mob marriage proposal, which went viral and scored over 12.5 million YouTube hits. Since then, Who signed to Sony RCA and, finally this month, released debut album Take Me When You Go, worldwide.

The kind of girl you would fall in love with after just one conversation, the sunshine blonde opened up her heart to Vancity Buzz on a wet Saturday afternoon at Venue on Granville Street. 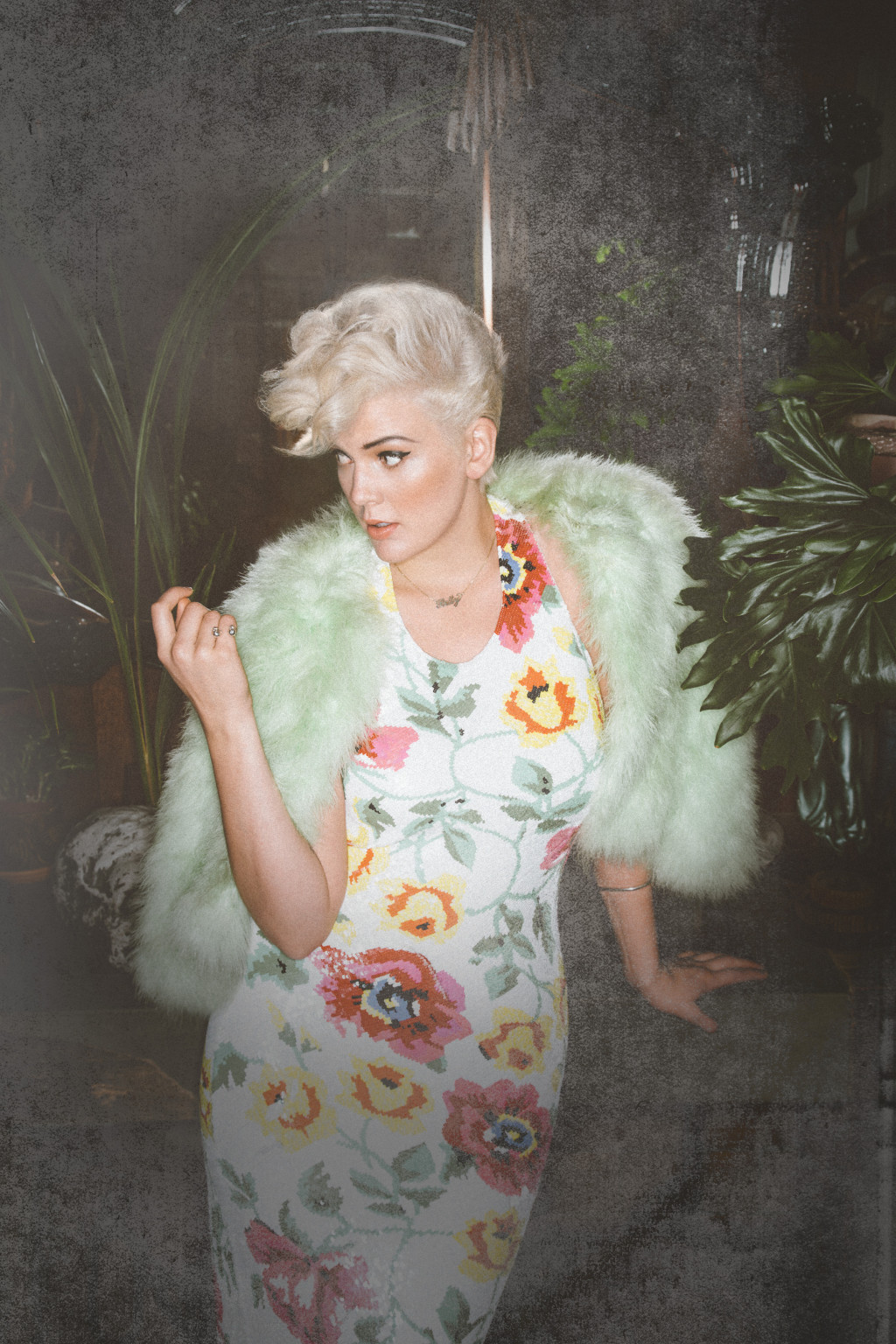 Let’s start with that now infamous flash-mob video; did you ever expect it to have such an impact?

Well I didn’t even know about it, so as it was going viral I was just finding out about it. It definitely changed my life and was so unexpected. I guess it was one of those things where no money can buy this kind of publicity, excitement or reaction. I thought it was so romantic as well, those guys are the actual best and it was such a special thing to be part of.

Can you explain what Somebody Loves You is all about?

Somebody Loves You was initially a break up song that I had written, but it’s funny because now I don’t even think about it that way.

Now, it’s a simple declaration of commitment. Also it says sometimes stop feeling sorry for yourself – because somebody cares about you, it doesn’t matter if it’s me, your mother, your cat… somebody loves you and somebody cares about you, somebody is here for you, and you are not alone. Whether it’s now a breakup song or whatever, it’s a love song, and the message is ‘you’re not alone’.

How did you feel when the couple asked you to perform at their wedding?

I was so stoked! I went and I sang Somebody Loves You as they walked down the aisle, and oh my gosh it was so emotional! I didn’t cry when I sang because I couldn’t look at them, but then the second I sat down I lost it and started balling my eyes out. I was holding on to one of the groomsmen’s hands, I didn’t even know him, and I was like “it’s so beautiful.” It was such an emotional time in my life.

Did they marry in Salt Lake City?

Yep it was in Salt Lake City!

Does it bother you that gay marriage is still illegal in many US states and do you think there is anything that celebrities can do to make a difference?

Nothing bums me out more in this world than hearing anybody is being discriminated against, because of who you are.

I never grew up in an environment where being gay was thought of as being a bad thing. The thing that was heart-breaking for me growing up was figuring out that it wasn’t like that everywhere and I felt kind of sheltered in the opposite way. With everything being so progressive and open, but then when I got into smaller towns and met kind of closed minded people I was really really heartbroken. And so it still breaks my heart now that we have to fight for equality, whether it’s as a woman or being part of the LGBT community, if you have to fight for your equality it’s not really fair.

I intend on using my voice however I can and do whatever I can to help because it blows my mind that this is going on. That film Bridegroom is so so so sad.

I hope in future that it’s one of those things that our grandchildren will say ‘I can’t even believe there was a time when that happened’. Like with slavery – today, we can’t even believe that that kind of thing happened, so I hope that generations from now will look back and say ‘that was so horrible and I can’t believe this ever happened’.

Do you have a GBF?

I have SEVERAL Gay Best Friends! I have nothing but GBFs! No, but I have a couple of perfect GBFs which are my source of happiness in life! One of my GBFs and I have matching tattoos actually that say ‘What would Beyonce do?’

She’s an inspiration! I have that tattoo on my body for the rest of my life! 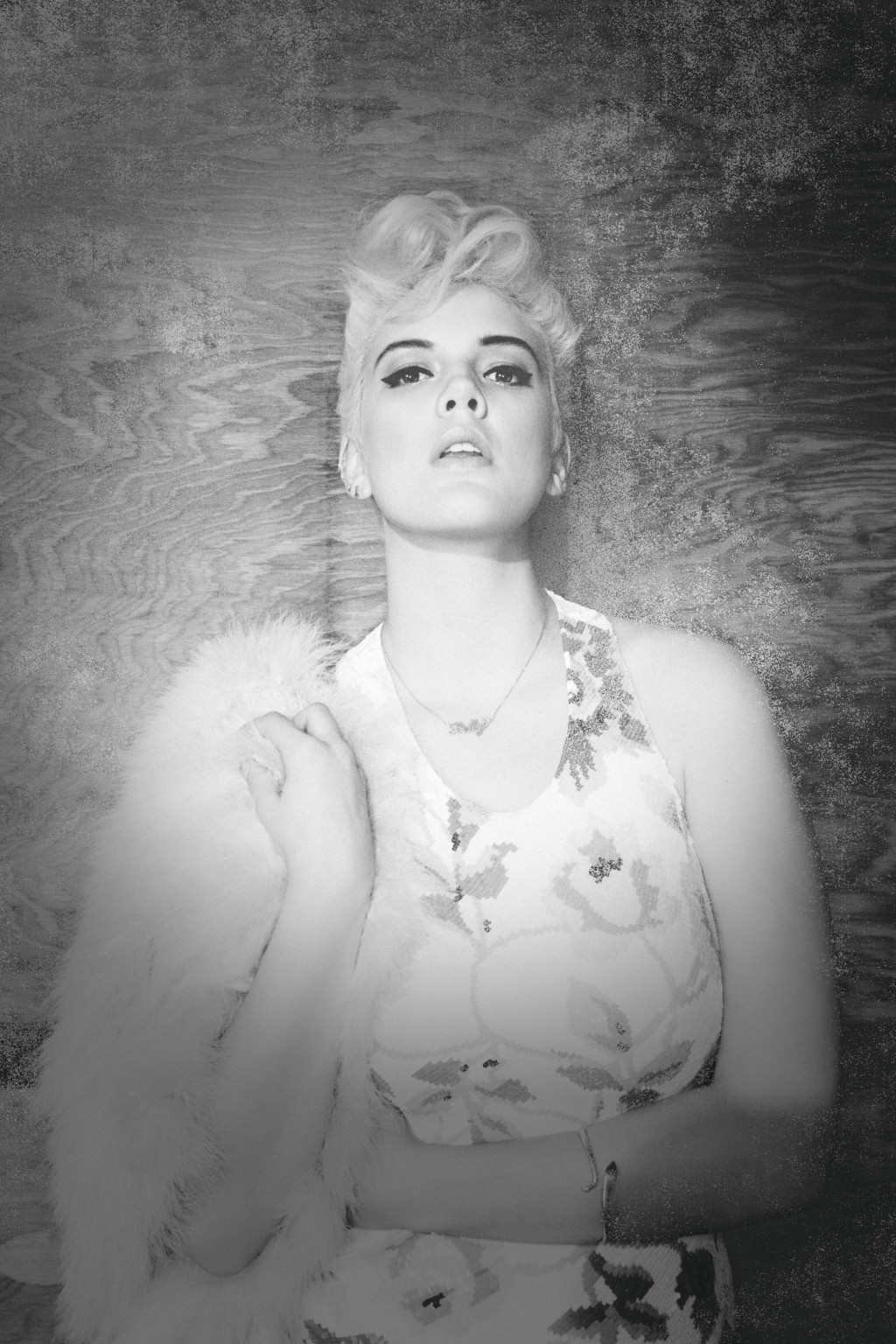 The first time I heard Somebody Loves You, I was in the car with a friend in LA who convinced me that it was a Melanie C song. How do you feel about people comparing your voices?

No way!!! So people tweet me all the time saying I sound like Mel C! I don’t hear it at all but it makes me so psyched because I LOVE THE SPICE GIRLS SO DEEPLY!

Oh my god that’s so incredible, I can’t even believe that, people tell me that all the time and I don’t hear it at all but I think that’s because you don’t really hear your voice in the same way that other people do.

But I LOVE it, I love it when people tell me I sound like a Spice Girl (breaks into singing Too Much). I LOVE that song, although my go-to Spice Girls karaoke song is Say You’ll Be There. Melanie C gets all the good high notes!

What would you say to Mel C if you met her?

(Swoons) I would probably try and play it really cool in the hopes that we could eventually be best friends! So I wouldn’t fan girl too hard I hope. I hope I would just be like, “You’re incredible.” Oh my god and I love her so much!!

Did you own any Spice Girls merchandise?

I had the Spiceworld t-shirt which I like didn’t take off for years! There’s a photo of me dressed as Baby Spice for Halloween one year, where I have two big pigtails, the Spiceworld top, a pink mini skirt and big white platforms.

Your record is about love. Are you a hopeless romantic?

Absolutely!! 100%!! I get myself into trouble all the time, because of that, but it’s my inspiration and it’s my lifeline! 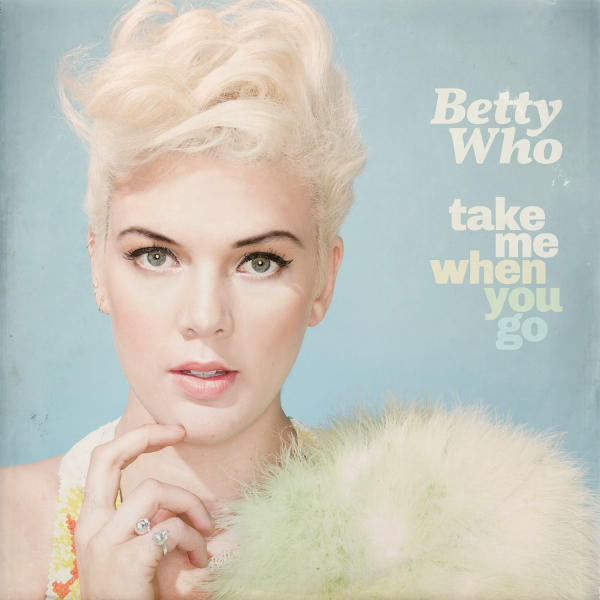 I would like to be proposed to in a public space, but not publically. Does that make sense? So have you seen Sex And The City? In the TV show where Aidan proposes to Carrie when they’re walking the dog, outside, but not in a restaurant or a basketball game.

You wrote Missing You about your boyfriend in LA. How do you make a long distance relationship work?

(Pauses) Well…it’s very dark…he and I just broke up.

We were together almost a year and it was near our one year anniversary.

It’s tough to be present enough and I blame myself a lot because I feel like I’m the one who’s always gone, so at some point I had to kind of give up that part of me and say ‘I’m so sorry I can’t be here more.’ I think that’s how it is for most performers, that’s how it is on tour, and I think it takes a really special kind of person to be able to sit at home and wait. I don’t feel good about a relationship that is that way, and I just want to make somebody know that they’re loved all the time. I’m still figuring it out. He’s amazing though.

It must be extra sad when you sing Missing You now?

Oh my god we didn’t sing that for like a week, but we ARE going to do it tonight!

But he’s really the best and we’re still friends.

You have quite an odd celebrity crush in Nick Jonas? Would you take any Jonas, or is it specifically Nick?

I’ll take any Jonas!! It’s funny because Joe has come to some of my shows and has tweeted me, or rather direct-messaged me, saying he loves my songs. And it’s been funny because now there is less of like a barrier and I feel more and more weird. I feel a little less fan girly, and more like ‘you’re a real person now to me and I can’t freak out about you anymore.’

Who knows what could happen now you’re single and ready to mingle!

It wasn’t actually so bad, I definitely think I flourished. I loved the school I went to and it set me up for where I am now.

I was in my hotel room, my tour manager brought all of the band into my hotel room and we all lay in bed together and my manager skyped us and it was so awesome! It’s in about a week now…we leave in about a week. I can’t even believe it; it’s going to be so fun!

Where do you like to hang out when you’re in Vancouver?

I don’t know a lot about Vancouver, but last time I was here I went to the Orpheum across the street to see Bastille. It was so cool. We’re going to sushi tonight because I’ve heard sushi is so good here.

How will you be relaxing when the tour is done?

I also love yoga, I haven’t done it a lot lately which bums me out but I’m hoping to get more into it in Australia as we’ll have way more time off.

Yogasphere do luxury retreats in Vietnam and Bali next spring, you should book a yoga retreat!

Who will you be dressing up as for Halloween next week?

I was thinking about going as Calvin from Calvin and Hobbes. He’s from my favourite comic book. It’s like children’s comics but totally written for adults. He kind of has the same hair as me so I think I’m going to go as Calvin. 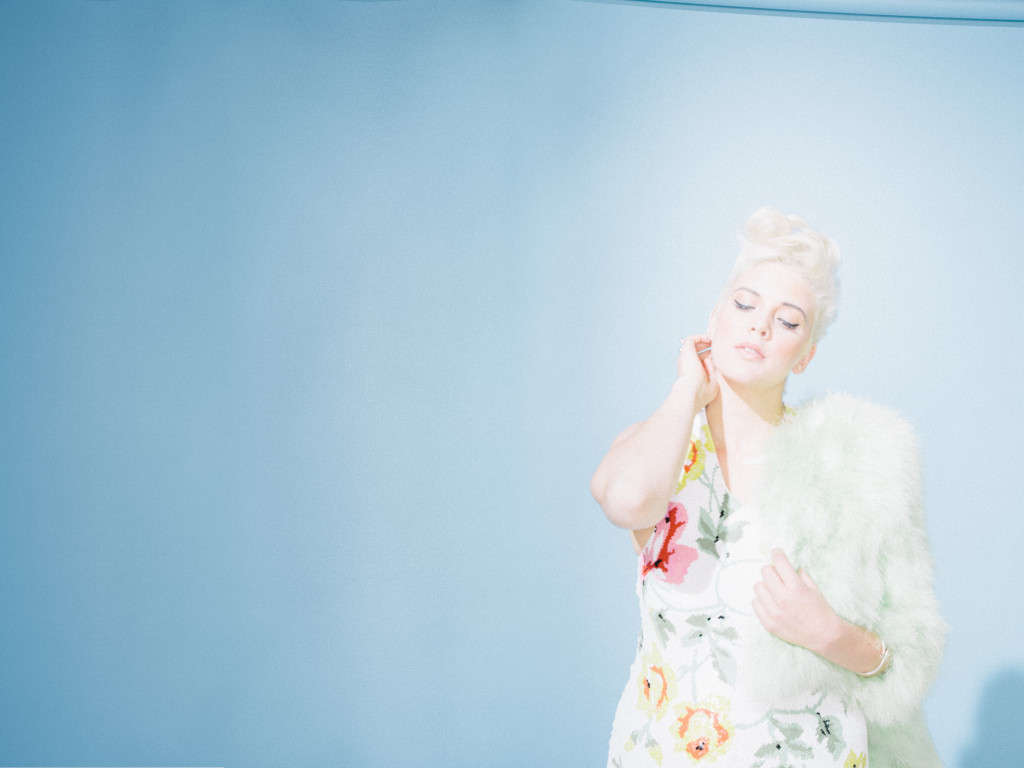 Betty Who’s debut album Take Me When You Go is out now on RCA.