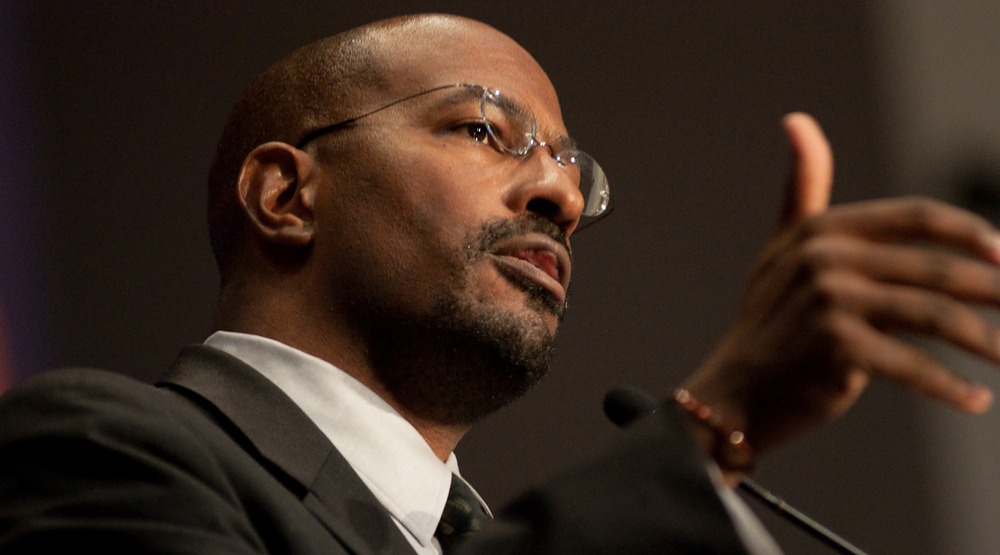 Outspoken American political commentator and activist Van Jones has warned that the “hate wave” sweeping across the West could engulf Canada too.

Speaking to reporters ahead of a speech at a Broadbent Institute gala in Toronto, Jones said people claiming Canada was immune from a “whitelash” were wrong.

“It’s happening throughout the Western democracies. The working classes, especially the white working classes feeling rightfully thrown under the bus and left behind,” said Jones.

There is a strain of racist, xenophobic sentiment growing in the US, said Jones.

“It found a home in the Trump campaign. And I will tell you, it can find a home in your country too, if you don’t stand up to it.”

‘Ordinary people are sick of it’ 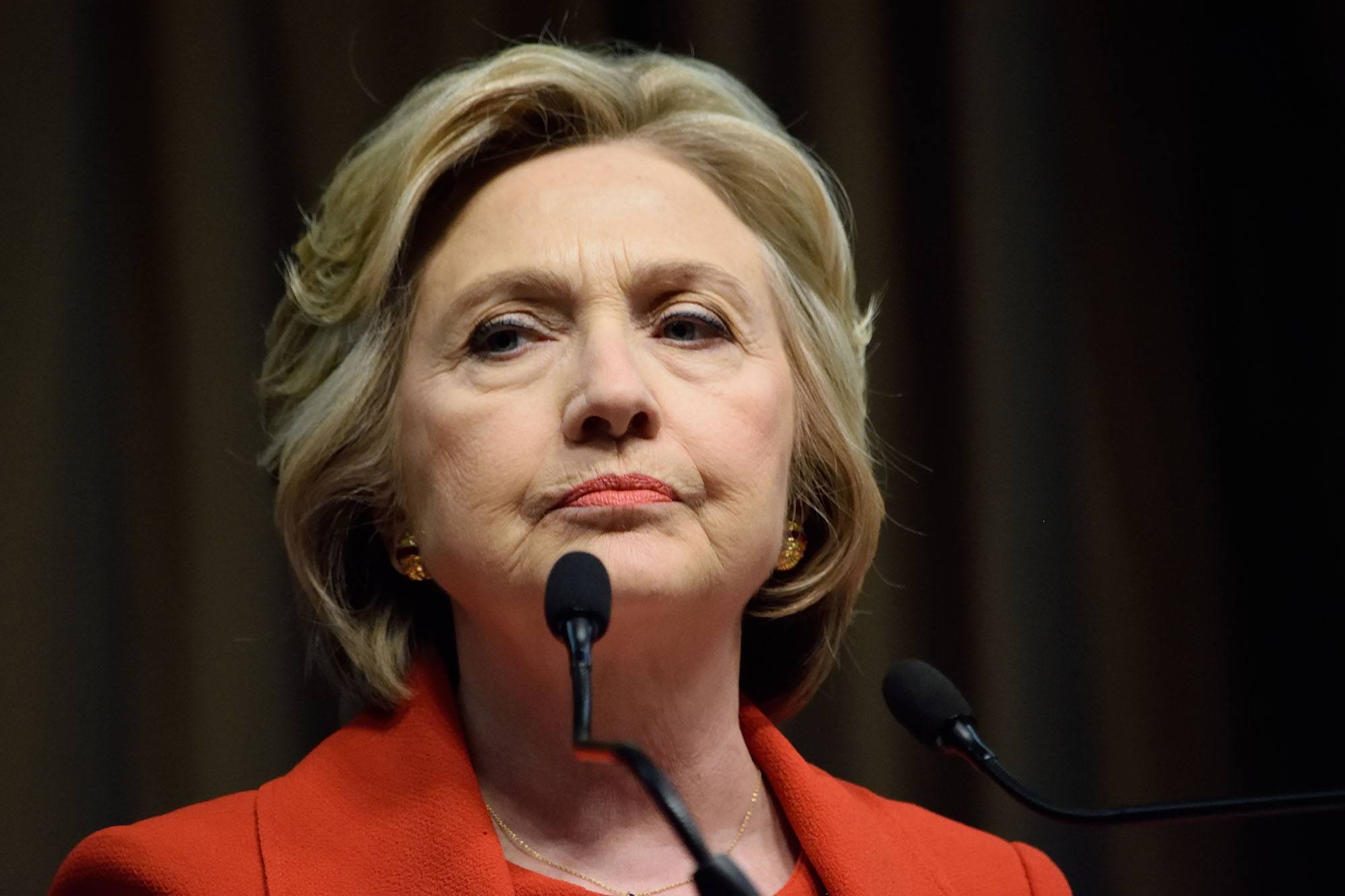 In his speech to the Broadband Institute, a Canadian progressive, social democrat thinktank, later that night, Jones said it was important to be brutally honest.

“This is bad, and it’s going to get worse before it gets better and it’s not going to get better on its own,” said Jones, who went on to explain why he thought Trump had won.

“We’re in this age of rebellions,” said Jones, citing the rise of Occupy Wall Street and the platform of change that saw Barack Obama elected.

“The rebels are on the rise and the establishment is on the ropes,” said Jones. “Ordinary people are done, they’re sick of it, they’re not having anymore of it.”

What exactly were people rejecting when they voted for Trump? For starters, a bipartisan consensus that had not worked for them, said Jones.

Jones said that consensus had been repeatedly wrong about what was good for ordinary people, on trade deals, banking rules, mass incarcerations, and wars in the Middle East.

“Both parties – wrong. And both parties said, ‘Trump can’t win,'” said Jones. “These guys are wrong on everything, because they are totally detached from ordinary people.”

Trump was an ‘invincible’ candidate 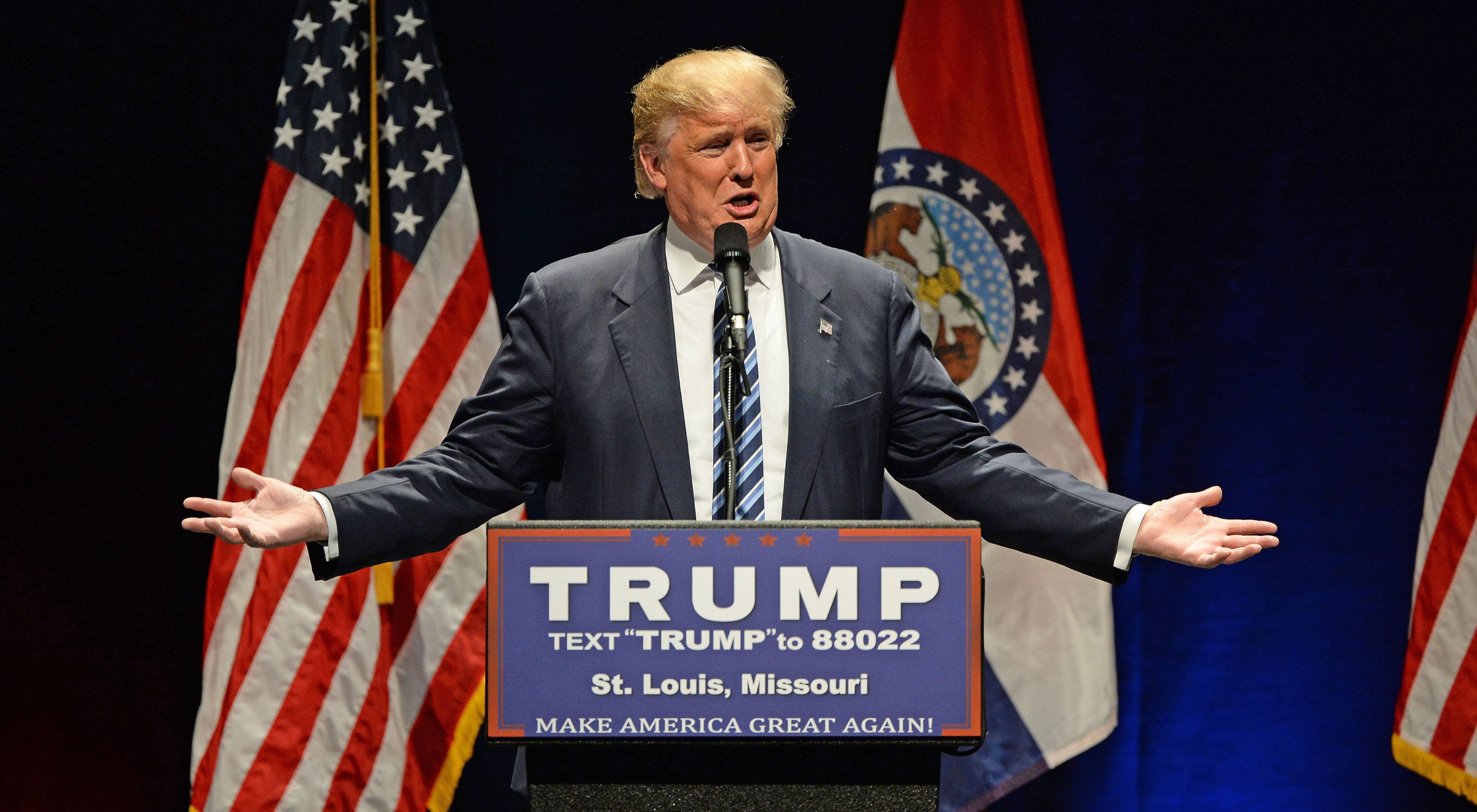 As well, said Jones, the DC elite had no idea how actual media consumption works in the US, or the new social media environment.

Just as John F Kennedy and Barack Obama were both underestimated, but leveraged the media of the day to become dominant figures, so too did Trump, said Jones.

“Trump is the underestimated, invincible candidate because the rules are different,” said Jones.

“Saying outrageous stuff on Twitter doesn’t get you fewer followers; being the villain on a reality TV show doesn’t get your fewer viewers – it makes you the star.”

But no one in the political elite had any idea that all the stuff Trump was doing followed all the rules of the social media system, said Jones.

‘Hurt people holler and we’ve got to listen’

Jones also hit out at the Democrats, saying they “put a billion dollars in a barrel and set it on fire,” by spending hard on ads and data, instead of investing in getting out the vote.

Ultimately, said Jones, they didn’t understand “the industrial heartland” and took workers of all colours for granted.

Struggling voters living in the “rust belt” felt that no one had come to help them, said Jones. Now finally someone had come along who they felt understood them, he said.

“This is not about only racism and xenophobia,” said Jones. “It’s also a judgment on us and all the people we let down.”

People are hurting and nobody is listening, said Jones.

“But hurt people holler and we’ve got to listen to them. People are hurting out there and we’re not doing enough.”

‘Now the best of America is awake’ 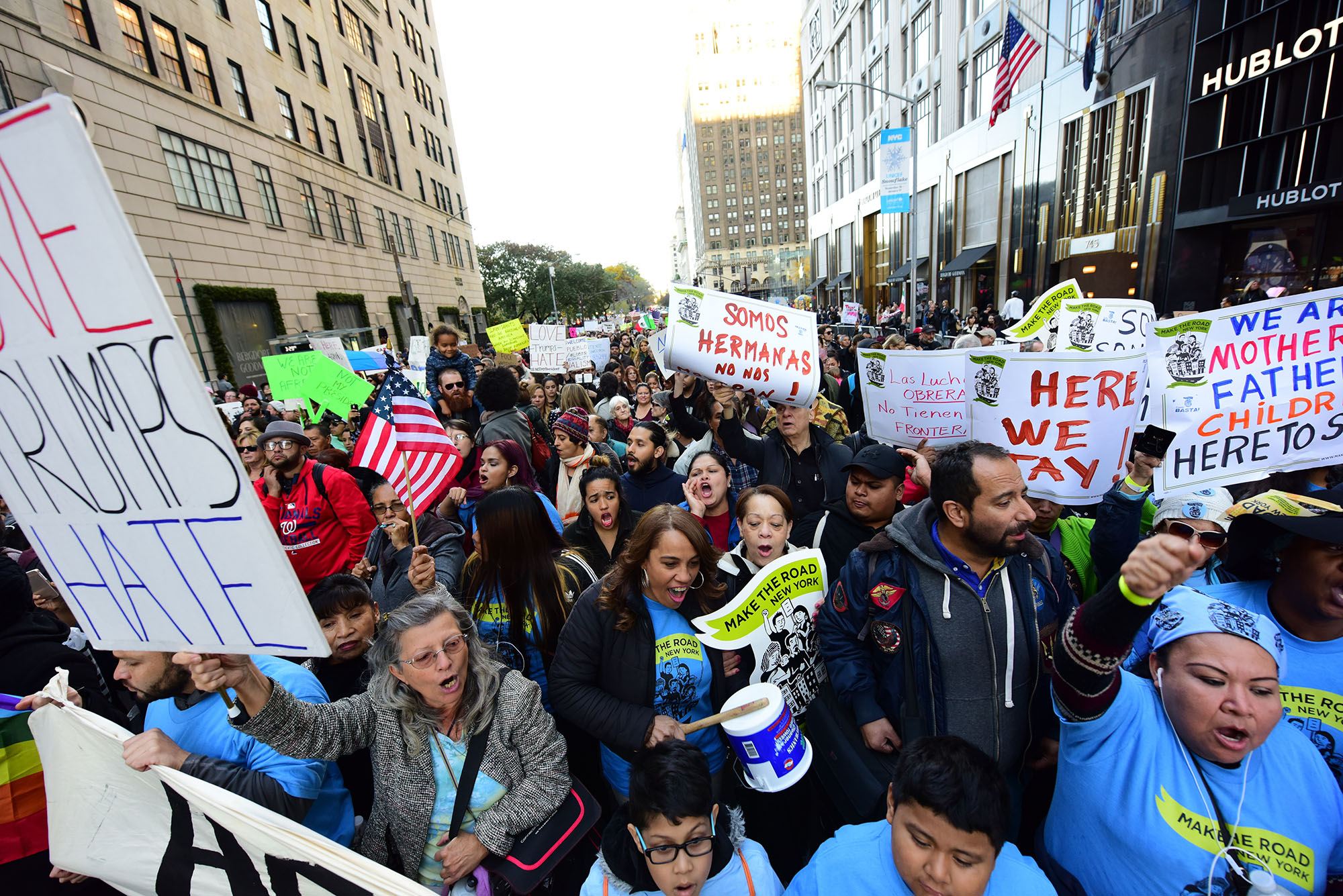 Jones said it’s important to speak soberly about America’s current reality, so we can prepare ourselves for the future.

“This man, he built a little hate army and he took over our government,” said Jones. “We’re going to build a massive love army and take it back, trust me on that.”

Jones said the best of America did not show up in this US election – on either side – but that was the good news now.

“Because now the best of America is awake,” said Jones. “You’re going to see the beauty of the human spirit rally now, and this time we’re no going to be so stupid as to leave out anybody that’s hurting.”