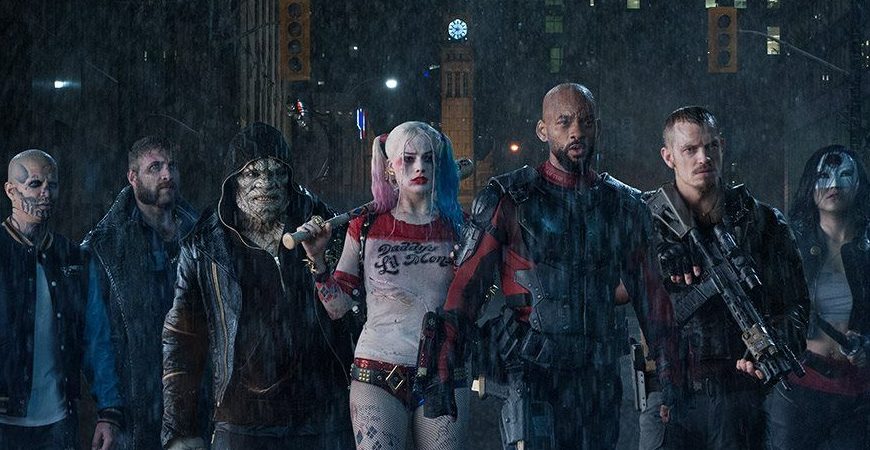 Get ready to see a lot of Suicide Squad inspired costumes this Halloween.

According to Value Village’s 2016 Halloween Trends in Canada survey, “Suicide Squad is nearly three times as likely to inspire costumes as The Avengers.”

All of which means you should expect to see plenty of Harley Quinn outfits popping up this Halloween. 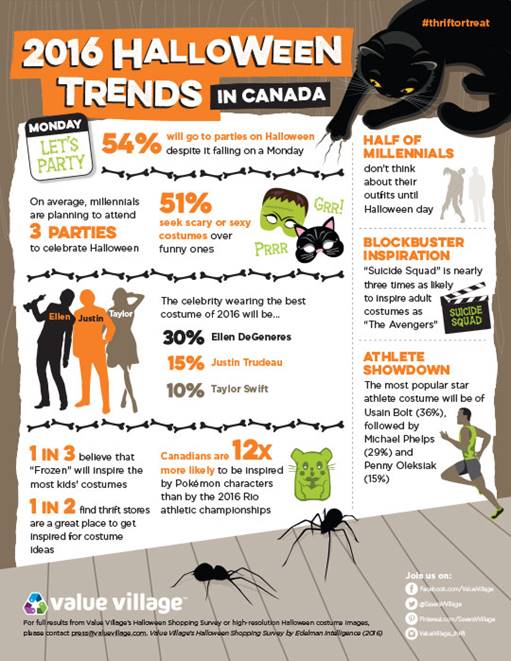 Pokémon GO is also expected to inspire group costumes this year. The augmented reality app took the world by storm this summer and although the craze has died down, you will definitely see a lot of Ash Ketchums this October 31. 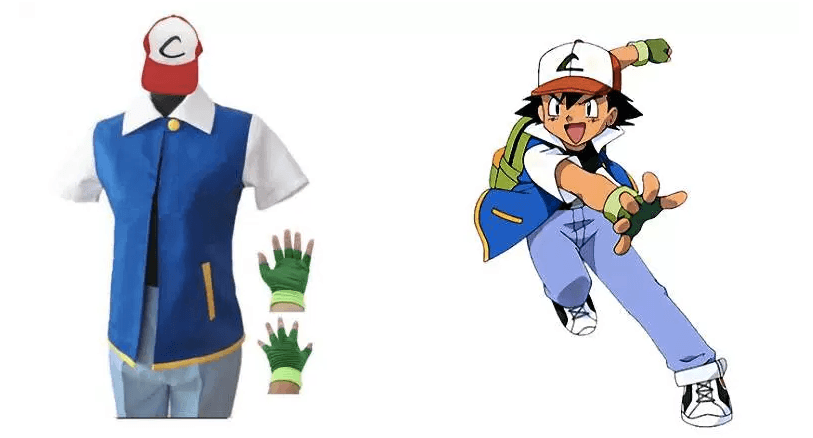 Value Village’s survey indicates that on average, millennials are planning to attend at least three parties to celebrate Halloween and 54% of people are planning to party on Halloween, despite it being on a Monday.

But millennials are also last minute Halloween shoppers, with half of them saying they don’t think about their outfits until October 31.

The majority of survey respondents (30%) also believe that Ellen DeGeneres will have the best celebrity costume, followed by Justin Trudeau (15%), and Taylor Swift (10%).

The most popular costume trend for kids this year is expected to be inspired by the popular Disney film Frozen. The movie came out three years ago, but it still appears to be that the little ones are obsessed with Anna and Elsa.

Where are Canadians getting their costumes this year? One in two survey respondents said that thrift stores are the best place to get great finds for cheap.

Value Village takes Halloween seriously. The thrift store chain has trained ‘costume consultants’ to help customers put together their look and every Thursday in October, there will be ‘Halloween Costume Catwalk’ fashion shows held at various locations.