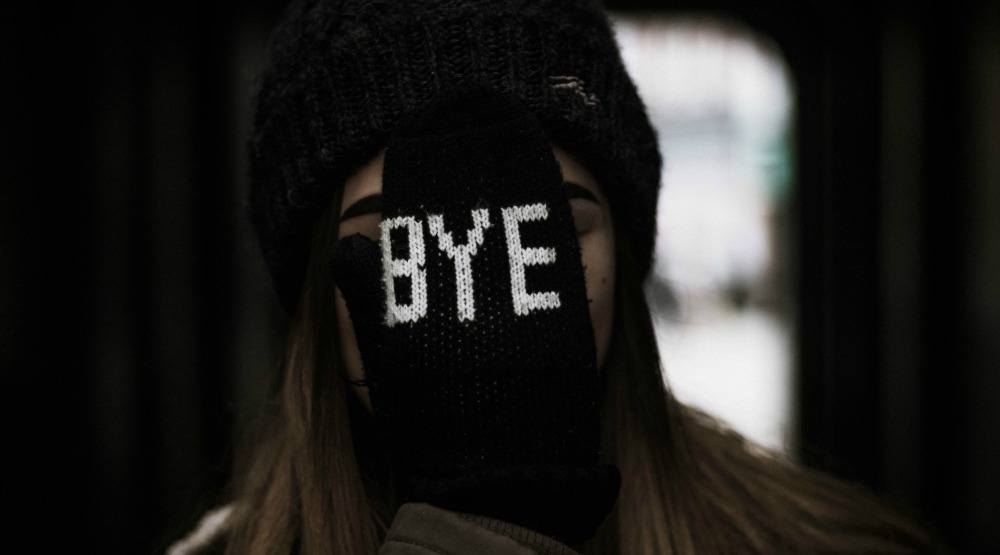 We ordered a bottle of wine, answered the standard questions, smiled – even laughed. Everything was wonderful. But then later, after returning from the bathroom, he sat down and asked if I’d like to do some drugs.

Um, is this supposed to be alluring? Or dangerous? ‘Cause I was just asking myself, how can I get out of here? Fast. 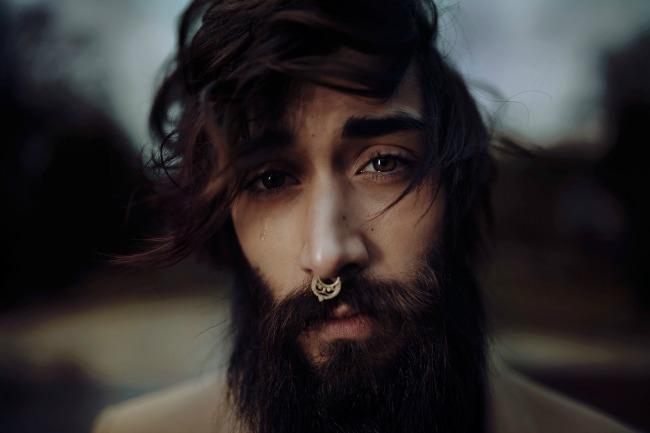 I’m not the only one who’s been living in dating hell. In fact, I’m taking an educated guess that many of the singles reading this are asking themselves the same proverbial question – is love a sham? High-functioning relationships are dying out and love as a real human emotion seems like a pretty rare find.

So if you feel dead inside this Valentine’s Day, rest assured, you’re not alone.

Authenticity often feels like a thing of the past. As an example, one study showed that 81% of its participants believed a person they met from a dating site had lied in their profile regarding characteristics like age, height and weight.

So can you really blame us lovelorn individuals for feeling completely disillusioned? Especially when you start counting on your fingers the number of nightmarish dating stories you’ve heard within the last year.

One girl took me through the short timeline of one of her recent nights. She was catching a cab to meet a guy at a pub… until suddenly he had a change of heart, texting that if she didn’t sleep with him on the spot, then frankly, she was a waste of his time.

Another friend of mine went on what she initially thought was a great date – until the guy she was with ordered a donair for himself and walked away. If she was hungry, she’d just have to have a bite of his, he said. All class.

Were you ghosted within the last year? Well, that’s not much of a surprise.

Last summer my then boyfriend flew to the Middle East and stopped talking to me. Seriously. I had to breakup with him on Facebook – it was the only way I could reach him.

Yes, that actually happened. This is the world we live in.

Vanishing acts like this happen all the time and are indicative of how unreliable our generation has become. Everyone’s a Houdini, a master escape artist, using any excuse to disappear if it means we don’t have to act like an adult and treat others with some good old fashioned respect. 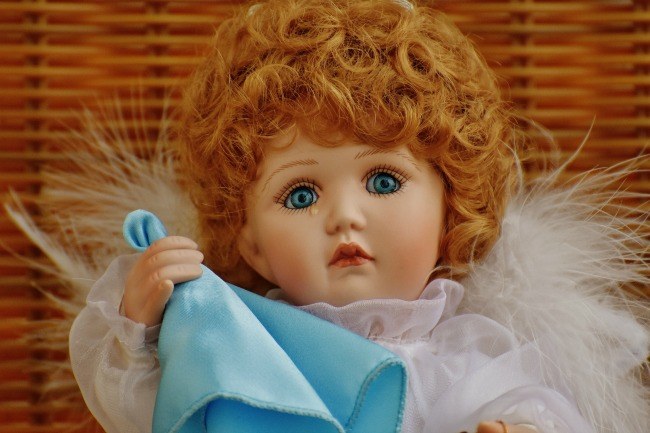 One can’t help but ask themselves where this attitude comes from. Maybe it’s how we grew up, with the divorce rate on the rise. Maybe it’s the media we were raised with, the unrealistic romcoms and depressing songs. The introduction of ICQ and MSN Messenger early on in our lives changed the way we looked at communication, and we never turned back.

We’ve fooled ourselves into thinking that hiding behind a screen is acceptable.

And thus, the realities of so-called romance in the 21st century make our prospects look pretty grim. We are rightfully callous in our lowered expectations, and because it’s so difficult to find decent human beings, we wonder if healthy relationships even exist. Some of us don’t even know if monogamy is a realistic option anymore. 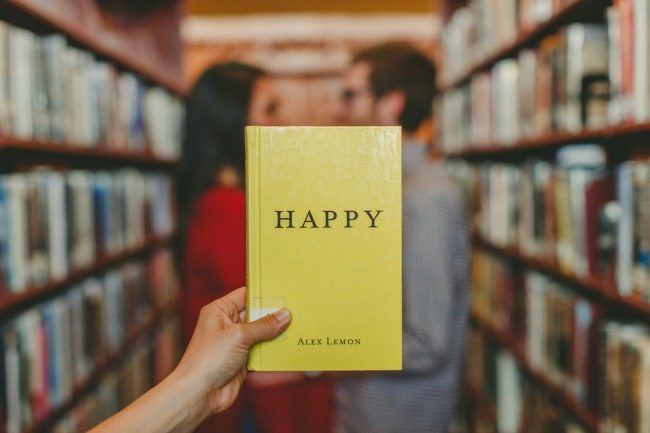 If you’re worried you’ll have to settle for a lacklustre partner, remember that it’s not unreasonable to anticipate the very things that relationships were once founded upon. You should expect kindness, compassion, and respect – don’t let anyone rob you of your optimism.

There are still good people out there. I swear.

The first step in knowing you’ve found one? When they don’t ask if you want to do drugs with them on a first date.

And at this point, the start of anything promising is better than where we’ve already ended up.