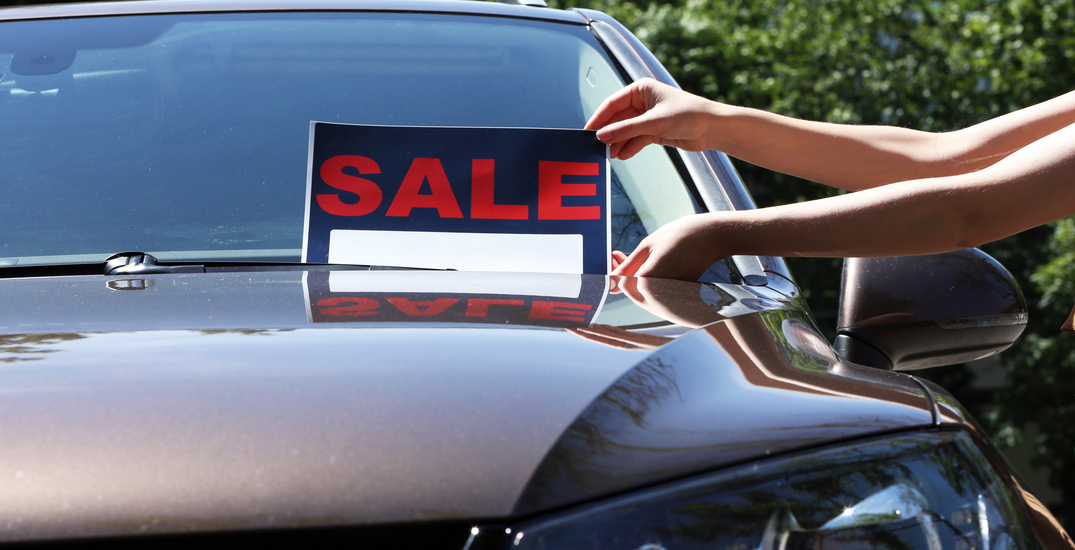 I’m not sure what type of car was your first, or perhaps you don’t have one, or want one.
But for most of us it is usually a beater. Something that’s cheap, just to get us moving around.

Sometimes it might be a parent “hand-me-down special” or something your grandma had lying around you got for $5,000. Who knows. But one thing was certain, if it was cheap — then you may look at it as a “good deal.”

Well now, the BC NDP wants their share of your “good deal” to the tune of 7%.

If you get a good deal on a used car, the NDP will now be applying an additional 7% tax on that deal.

Here’s what NDP MLA @BrendaBaileyBC says about trying to get a good deal on a used car: “Frankly, it’s tax evasion.” #bcpoli pic.twitter.com/J5Df0sdXmi

Hang on, Brenda is a former business woman! And her bio on the NDP website says:

“Brenda chose to open her first business in Yaletown in 2004 and knows firsthand that years of Liberal tax breaks and special deals for the rich and powerful hurt BC small business owners.”

How about questionable NDP taxes on things already bought and paid for? Because they’re gonna hurt people.

Usually people who are looking for a deal on a good used car are people who likely have family or need to travel for their work, might be upgrading and want to sell their old car. To sting people 7% for something they’ve already paid for seems like a slap in the face from what most would consider a working class party.

This is what was just included in the provincial budget breakdown about the tax on private sales of used cars:

“This approach would align BC’s treatment of private vehicle sales with the majority of other provinces and is intended to address tax avoidance arising from the underreporting of the price of motor vehicles from private sales. The measure will not apply for motor vehicles involved in a trade-in.”

October 1st it when this kicks in. The tax will apply to either the reported purchase price or the average wholesale price of that type and year of vehicle, whichever is greater.

Whichever is greater? Of course. Get all that money, every last drop.

They’re removing the PST from used zero-emission vehicles, sold privately or by a dealer, if they have been driven for 6,000 km or more.

It’s obvious what they’re doing. They want everyone in electrics, ASAP.

This will hit low income earners the worst, and the comments on Twitter have been brutal,
from telling the NDP they forgotten their roots to why does the government get to decide what a car is worth. I even noticed a couple of Redditers commenting that this could have been lobbied by car dealerships because they see private sales as competition.

BC Finance Minister Selina Robinson has said this is closing a loophole to prevent tax avoidance. But I’m not sure how it’s a loophole. You pay tax on the purchase of the car, when you own that car it’s yours to do with however you like.

Now imagine the BC government saying: “Hey, you paid a bunch of PST on that big screen TV five years ago. But if you sell it to your sister we’re gonna need 7% of that sale.”

You’d find a four letter word to use right? How is this any different?