Forget downward dog: A new breed of yoga has hopped up in Vancouver, and it’s all about bunnies.

Hoping to raise awareness about these social creatures, the Small Animal Rescue Society of B.C. is offering some bunny yoga classes to allow people to enjoy exercise while spending some quality time with adoptable bunnies in a peaceful setting.

Marina Hebert says it’s hoped having these fluffy friends in the mix will get people thinking about adopting a rabbit as a pet.

“Even if students on that particular day aren’t in a position to foster or adopt, just having the event is so novel that when people hear about it, it may plant a seed and they may start to think if a bunny could be a good pet for them and maybe contact a rescue for more information,” she tells Vancity Buzz.

All the bunnies at the yoga class are currently in foster care but awaiting their forever homes. Class participants will have a chance to mingle with the rabbits afterwards.

The rabbits are supervised by SARS volunteers, to make sure they don’t get in anyone’s way during their poses. The idea for the event came from similar successful bunny yoga events in Pittsburgh.

Initial interest in bunny yoga has been super high, and its first two classes on Oct. 4 and 25th are already sold out. You can follow the SARS Facebook page for updates and upcoming classes this fall and winter.

Hebert says rabbits make awesome pets for city dwellers because they are quiet and can be trained to use a litter box.

“Some are snuggly, some are hilarious, but a good rescue will match you up with a rabbit whose personality fits your lifestyle and tell you all about how to house, feed and care for your bunny.”

All proceeds of the events go to SARS for its efforts to rescue, rehab and re-home abandoned and abused bunnies.

Would you try bunny yoga? 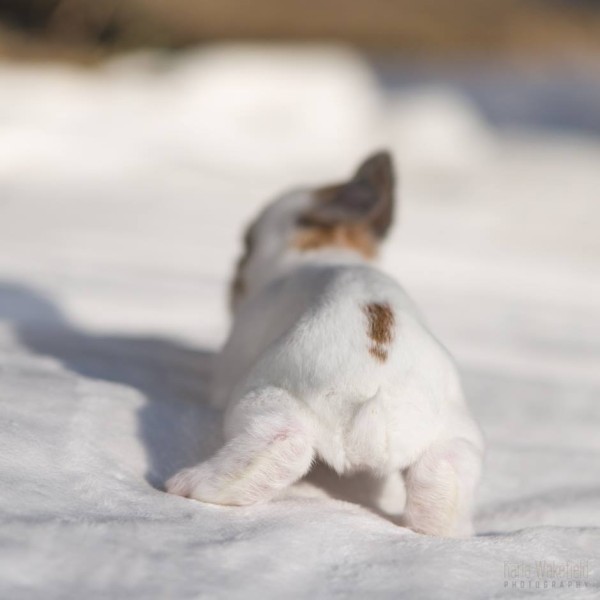