TV season is in full swing, and along with Flash, Arrow, Supernatural and The 100, Once Upon A Time is back filming on the streets and in the parks of Vancouver.

Earlier this week, the cast was spotted in Central Park in Burnaby filming fairtytale scenes. New character King Arthur, played by Liam Garrigan was spotted in costume for the first time.

On Friday, they transformed the streets of Steveston into Storybrooke while hundreds of fans watched the filming.

Once Upon A Time stars Jennifer Morrison, Ginnifer Goodwin, Josh Dallas and Lana Parrilla and will be filming in Vancouver until April of 2016.

If you spot any filming in your area, send a tweet to @lemon_buzz! 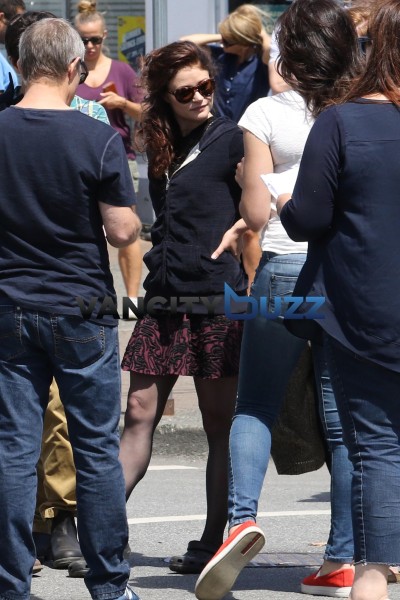 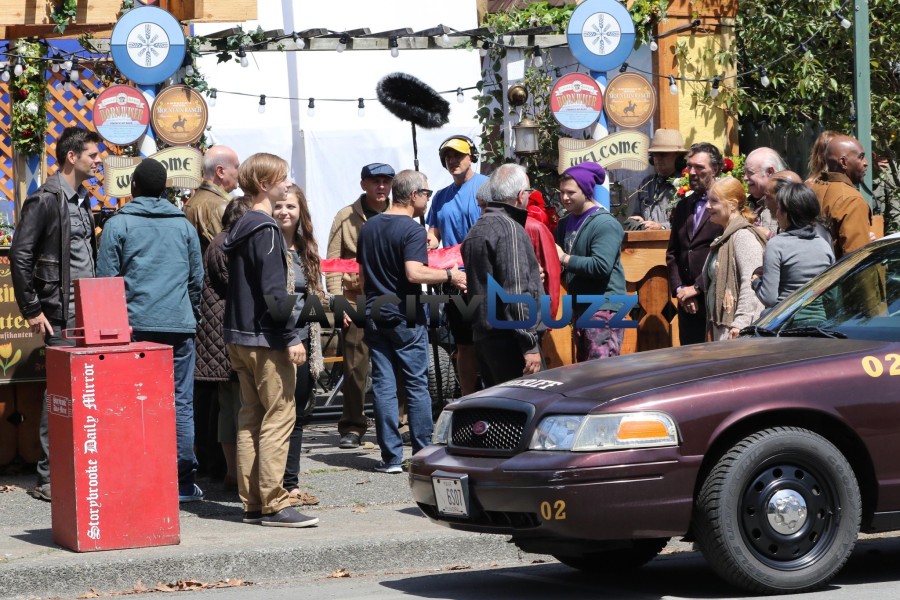 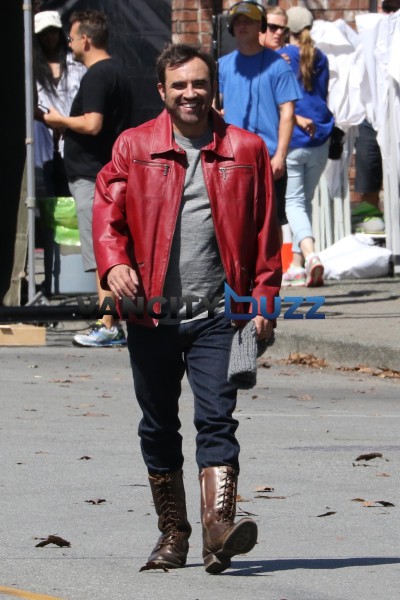 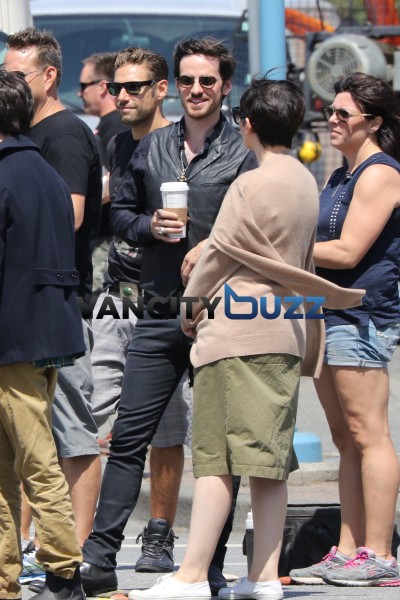 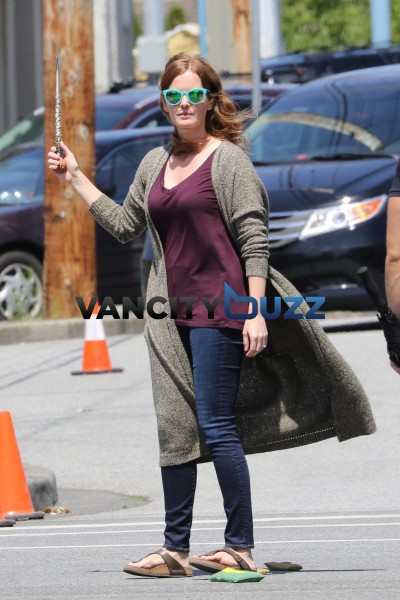 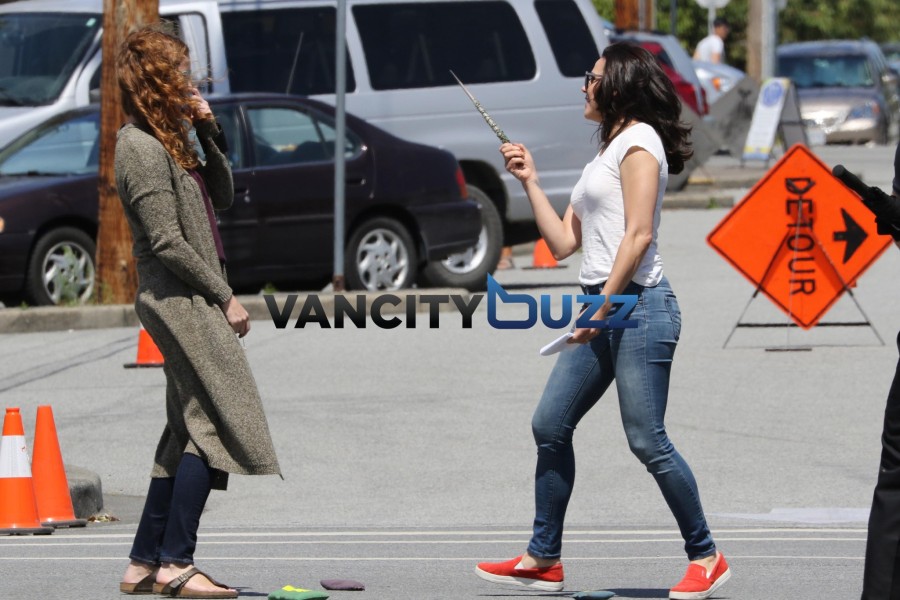 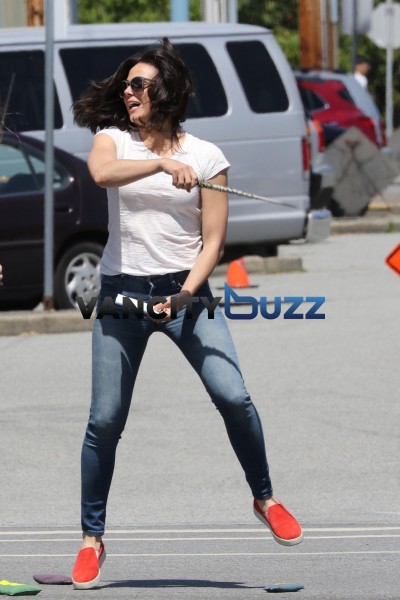 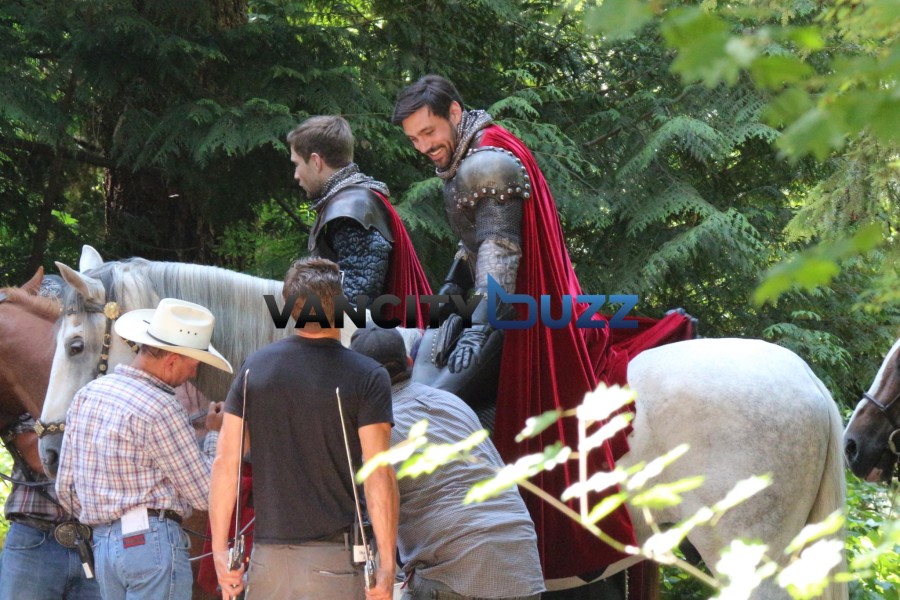 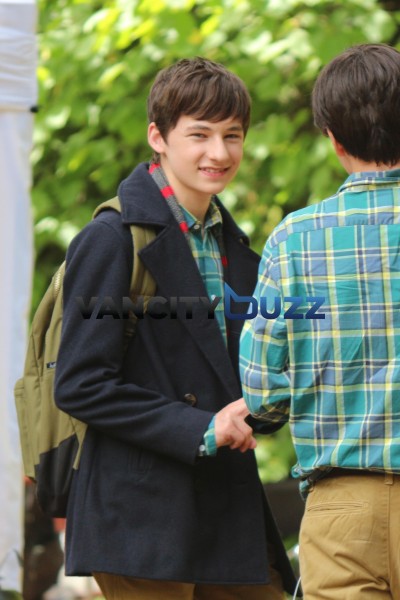 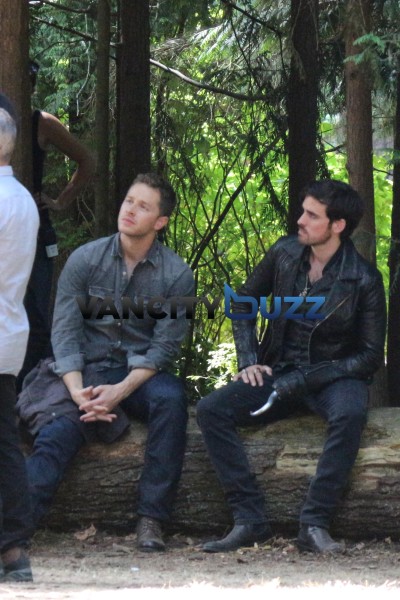 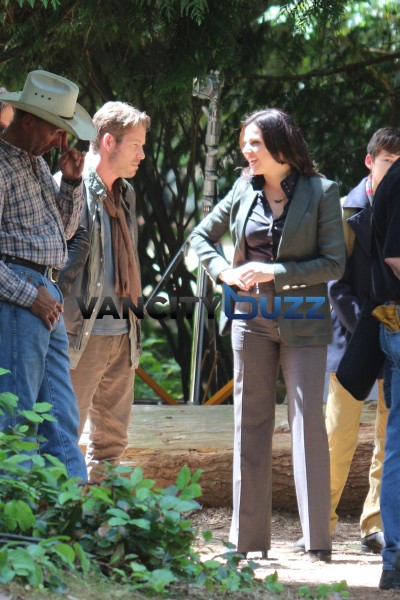 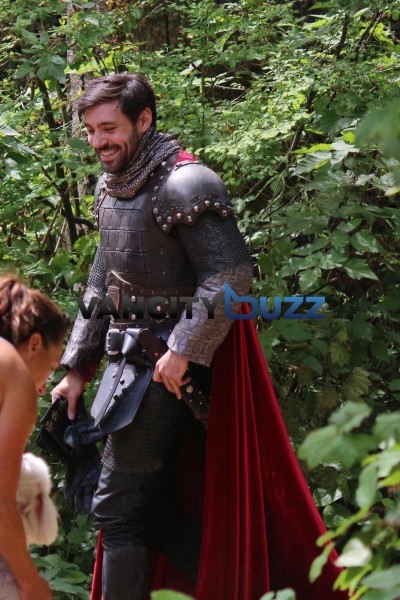 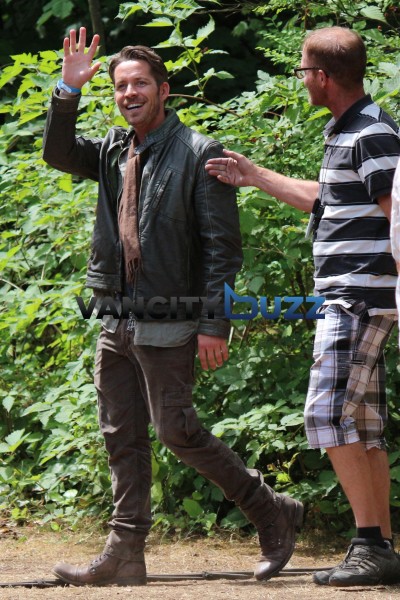