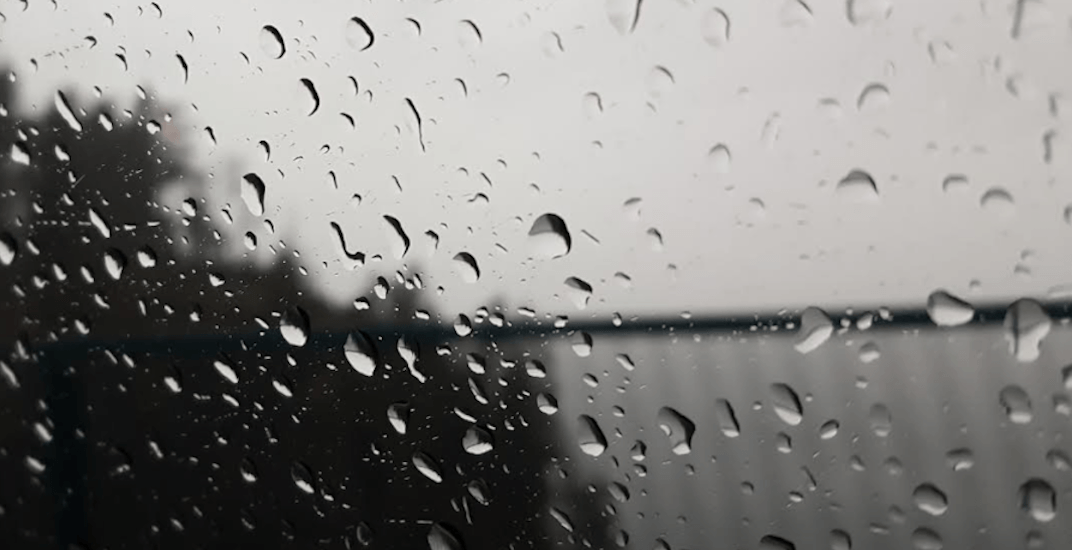 After meteorologists warned on Friday that the Lower Mainland could see a month’s worth of rainfall this weekend, the weather agency isn’t taking any chances, and has issued a rainfall warning for both Metro Vancouver and the Fraser Valley for Saturday night.

According to the agency, the heavy rain is the result of a Pacific cold front expected to move across the Lower Mainland tonight.

“As it approaches, rain will re-develop later this afternoon or early this evening,” the agency said. “A strong southerly flow will accompany the front, directing abundant moisture over northern and eastern sections of Metro Vancouver, and the northwestern portion of the Fraser Valley.”

The result? “Rainfall amounts near 50 mm are expected tonight.”

The rainfall warning applies to:

Environment Canada said the rain will taper to showers overnight as the front moves inland. Sunday will remain unsettled with showers and a risk of thunderstorms.

Heavy downpours can cause flash floods and water pooling on roads.

“We’re definitely in a fall pattern now,” said Matt MacDonald, an Environment Canada meteorologist. “Summer is officially over from a weather standpoint.”

Well, it was fun while it lasted.