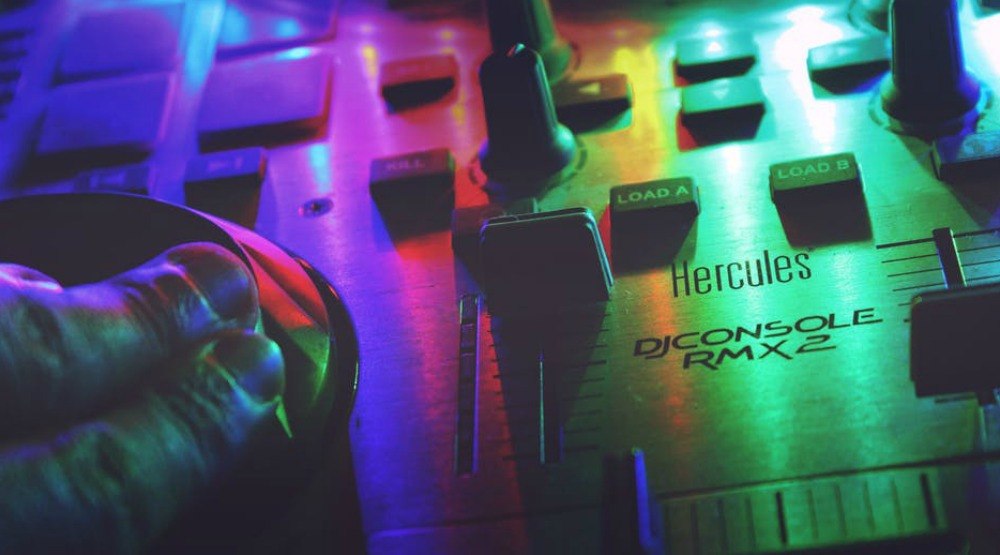 With a Hollywood headliner, hot summer weather (fingers crossed) and crowds by the hundreds, this year’s substance-free outdoor dance extravaganza and addiction-recovery celebration is a can’t-miss Pride event.

With sparkling headliners like Rupaul’s Drag Race star Katya and Dj Nina Flowers on deck to perform, not to mention another over-the-top parade float (reportedly a 60-foot replica of the fictional starship USS Enterprise), it’s no wonder Untoxicated has become one of the most-anticipated events during Vancouver Pride.

But it didn’t start out that way.

Giuseppe Ganci, one of the founders of Untoxicated, still remembers the tepid reception he and a handful of volunteers, all of them recovering addicts and alcoholics, got when they first put forward the idea of offering Pride party-goers a safe and substance-free environment to celebrate.

Calling themselves “Clean, Sober and Proud,” Ganci recalls the group’s first parade in 2008, waving at curious onlookers from an old truck decorated with balloons and banners.

“We had lots of fun,” says Ganci, but the public reviews of that early appearance were decided mixed. Some people were worried about being publicly “outed” as addicts should they choose to participate in public event dedicated to sobriety. Others didn’t think being in recovery was anything to celebrate.

“That’s when we decided there was a need for this. There is some advocacy work to be done here,” he says.

Untoxicated officially launched in 2012 and has grown in size and scope every year since. The event is hosted by TELUS, (HIM) Check Him Out and the Last Door Recovery Society, a Vancouver-based registered charity that provides treatment and services for 300 people and their families every week.

Times have changed, says Ganci, noting a shift in thinking towards embracing and supporting addiction recovery.

But, he adds, the message behind Untoxicated has not wavered: “Not only can you get clean and sober, but you can also have fun while you are doing it.”

Untoxicated by Clean, Sober and Proud takes place Aug. 6 from 5 and 10 p.m. at Davie and Bute streets. Tickets are $20 and can be purchased online. The event is hosted by the Last Door Recovery Society. This year, the TELUS #ShareLove cam will be on site, giving participants a chance to win a trip to Montreal Pride.

Untoxicated by Clean, Sober and Proud

When: August 6 from 5 to 10 pm
Where: Davie and Bute Streets
Price: Tickets are $20 and can be purchased online

Pride is more than just a party. Check out more events that let you give back, while you’re having fun.