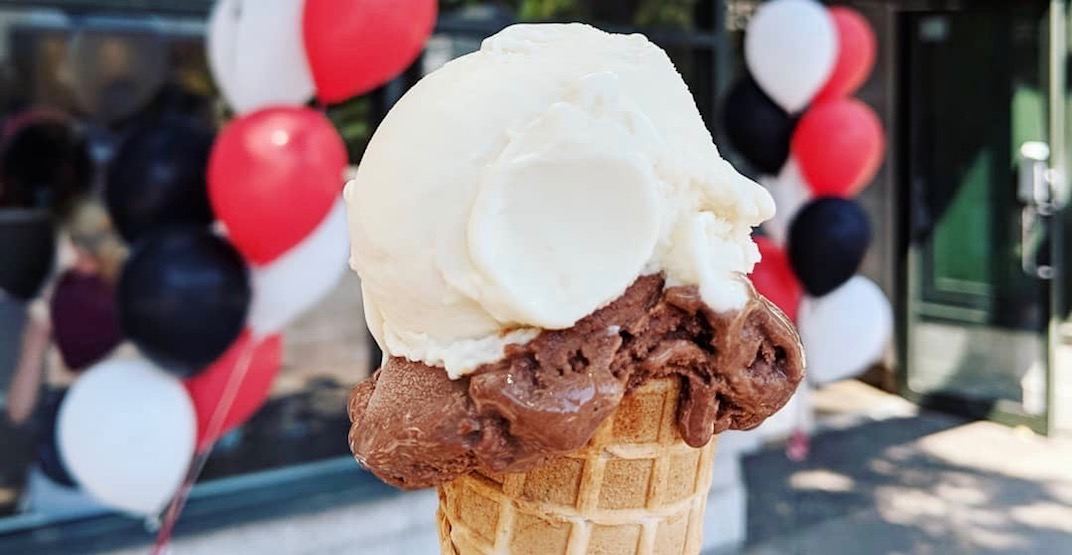 The time has come for one of Vancouver’s most celebrated gelato makers to open up his new joint, Uno Gelato.

Open noon to 10 pm daily, this is one of several new spots for Coleridge which will offer a dozen original gelato offerings at each location.