A source, who asked to remain anonymous, told Vancity Buzz that UNIQLO is in the process of securing the large retail space currently occupied by Home Outfitters on the lower level of the shopping centre’s Grand Court atrium area. 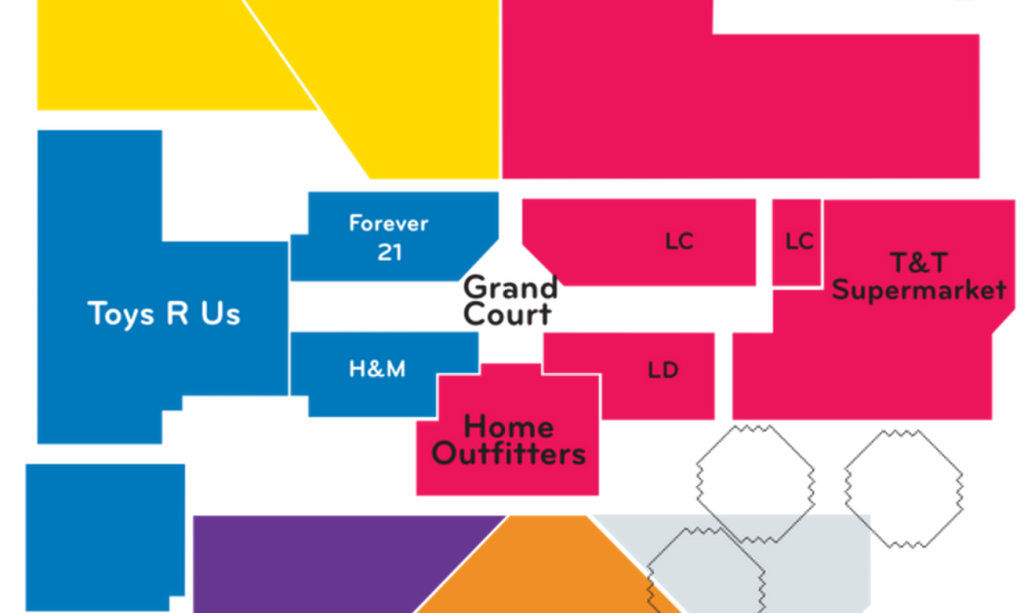 The one-level store will be about 30,000 square feet in size, which is comparable to the adjacent H&M and Forever 21 but larger than UNIQLO’s average store size of about 16,000 square feet.

The retailer’s urban and flagship locations are typically between 25,000 to 35,000 square feet and some of its largest locations, in New York and Chicago, are more than twice the size of most flagships.

At this time, there is no indication when the Metrotown location will open.

Last month, UNIQLO confirmed its expansion into Canada with the announcement that it is expanding its presence to the Toronto and Vancouver markets. “Our first two stores in the great City of Toronto will mark the launch of the UNIQLO brand in Canada, which we aim to build upon thereafter with a presence in the lovely city of Vancouver,” said Larry Meyer, CEO of UNIQLO USA and Canada.

Aside from the Metrotown location, the company is also actively pursuing other locations within the Metro Vancouver region including a flagship store in downtown Vancouver. There were earlier reports that UNIQLO could set-up shop within the new 230,000 square foot Nordstrom Vancouver department store, which is scheduled to open September 18 of this year.

Pacific Centre’s concourse expansion is also slated for an opening this spring. The shopping centre will add 14 new retail units within Nordstrom’s basement level, the former space of Sears’ men’s department, as well as a new mall entrance at the corner of Robson and Granville streets.