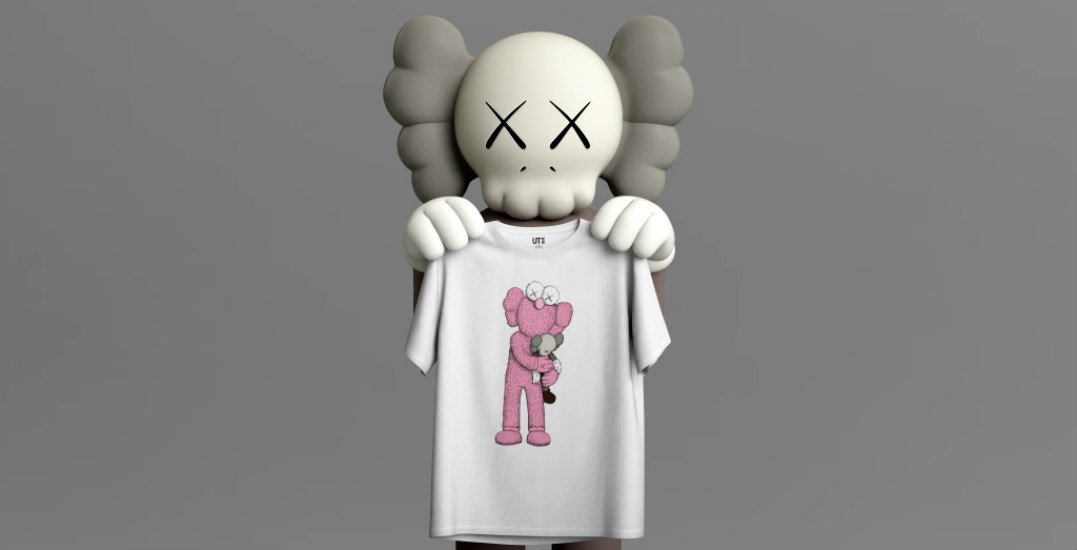 UNIQLO has announced the restock date of one of its most popular collaborations ever.

Earlier this summer, the Japanese retailer announced a collection with American artist and designer Brian Donnelly — better known to the masses as KAWS.

The KAWS:SUMMER collab consisted of 22 items — t-shirts and tote bags — for men and kids. The designs featured his beloved COMPANION and BFF, two sculptures that have made their way to museums and galleries around the world. 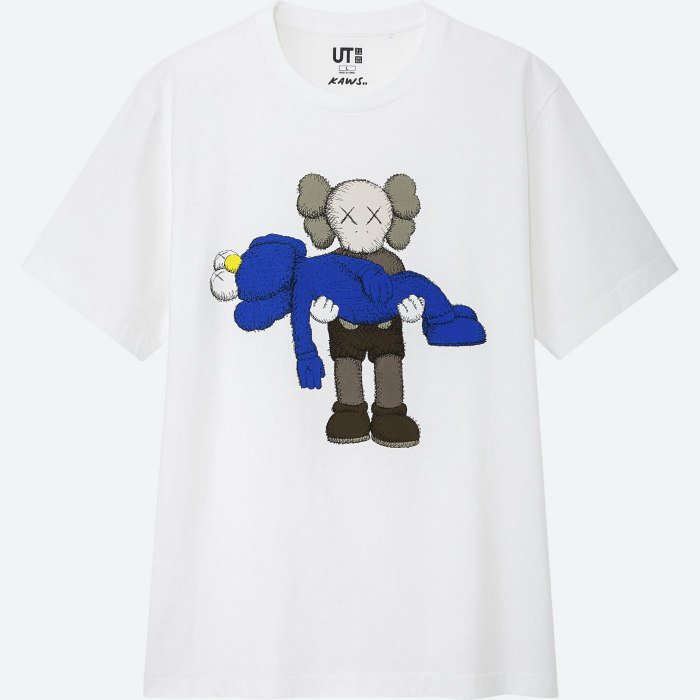 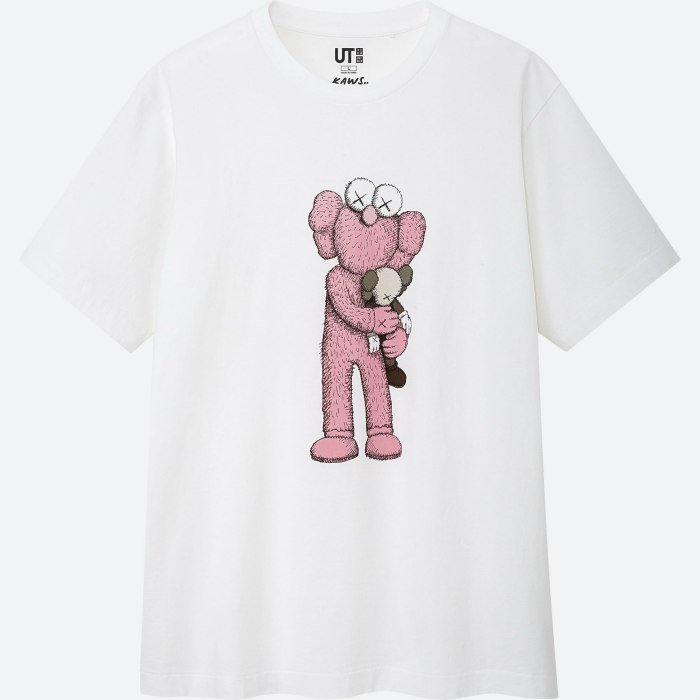 The release of the collection, which took place in early June, flooded the website and UNIQLO’s mobile app, causing website and checkout errors for many eager shoppers. Releases in-store were similar, with hundreds of shoppers camping out at Uniqlo stores across Canada for hours. Unsurprisingly, the collaboration sold out almost instantly.

UNIQLO retailers around the globe saw the same crowds and massive lineups. In China, hectic shoppers went so far as to fight and ransack the store in attempts to score a shirt.

we went to uniqlo before going to work 🤩 #uniqloxkaws pic.twitter.com/gzI0SbMRHe

Those that weren’t able to secure a piece of the collection through the initial release went to the secondary market shortly after.

UNIQLO’s highly-anticipated restock will take place on September 6, 2019, in-stores and online and will be for select patterns only.