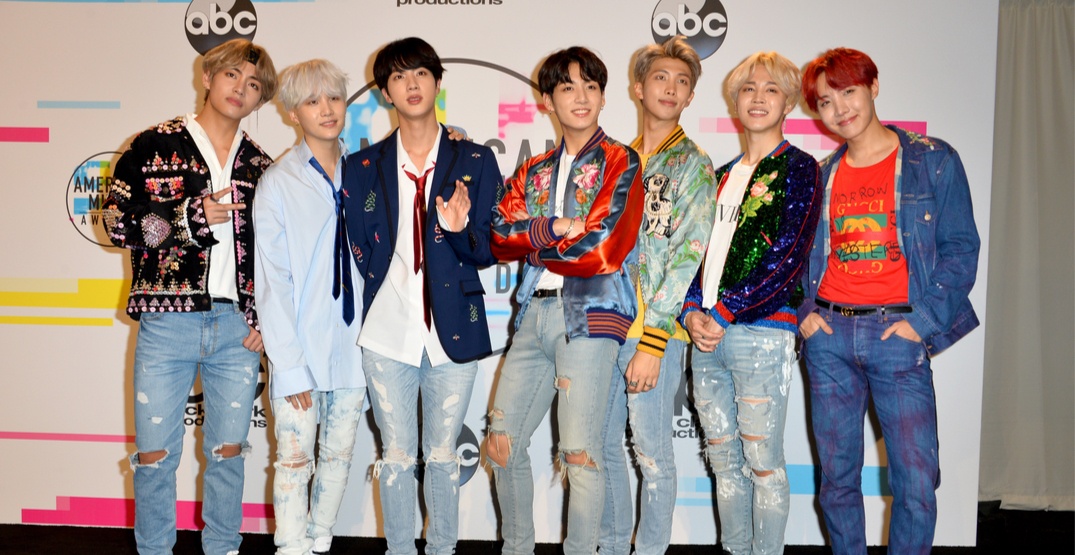 Here’s a heads up: if you’re one of the zillion fans of the K-pop boy band BTS and their beloved cartoon creations, BT21, and are also planning on hitting up a UNIQLO store in the near future, this Friday is your Boxing Day.

BT21 is a partnership between global character brand, Line Friends, and K-POP boy band sensation BTS. Instead of the band members creating physical cartoon avatars of themselves, they worked with Line Friends to develop eight characters in which they participated in the drawing of the characters.

And now, Koya, RJ, Chimmy, Tata, and the rest of the BT21 gang of animated characters are going to be making their t-shirt debut with a new collection of UNIQLO UT graphic T’s hitting shelves this Friday, June 21.

The shirts will be featured in 12 snazzy colours and patterns, all brandishing a variation of the cartoon characters. 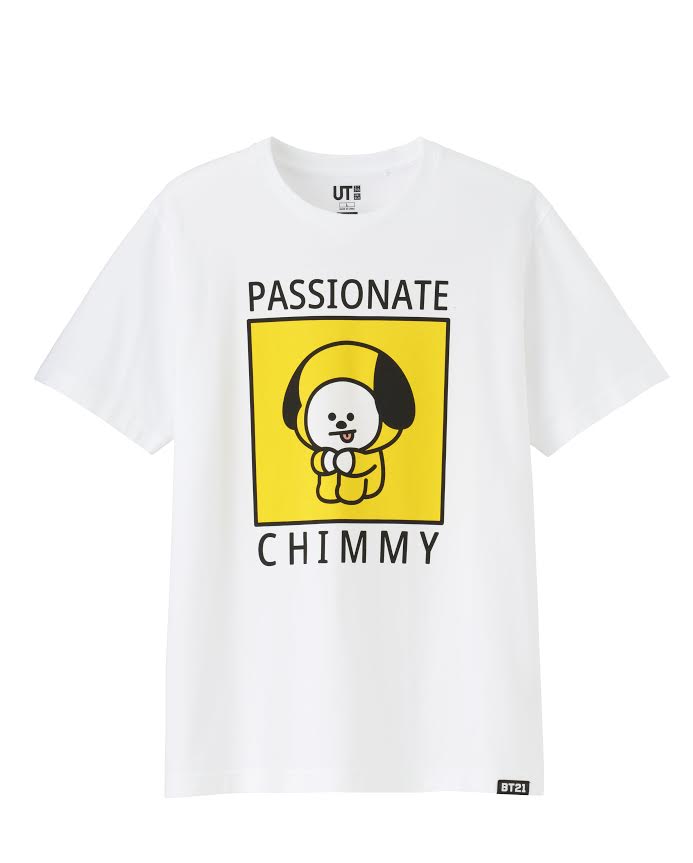 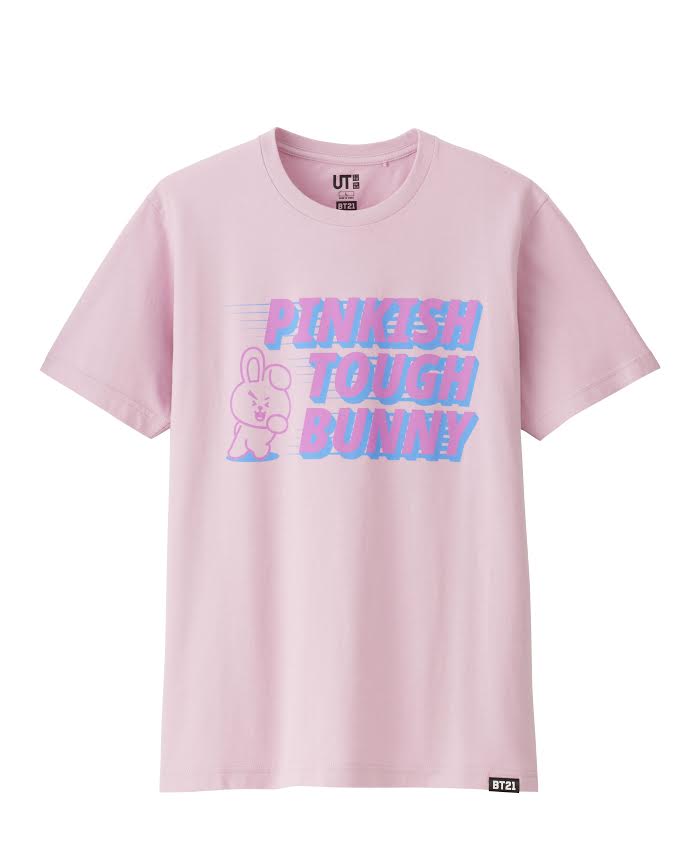 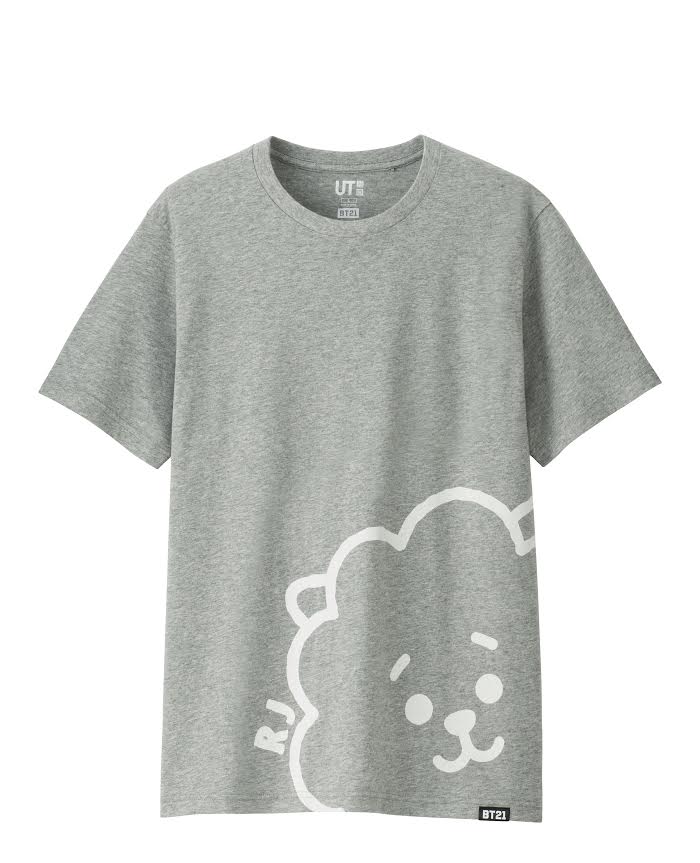 You’ll be able to find the T-shirts online and in-stores for $14.90 each.  Expect these bad boys to disappear before you know it.