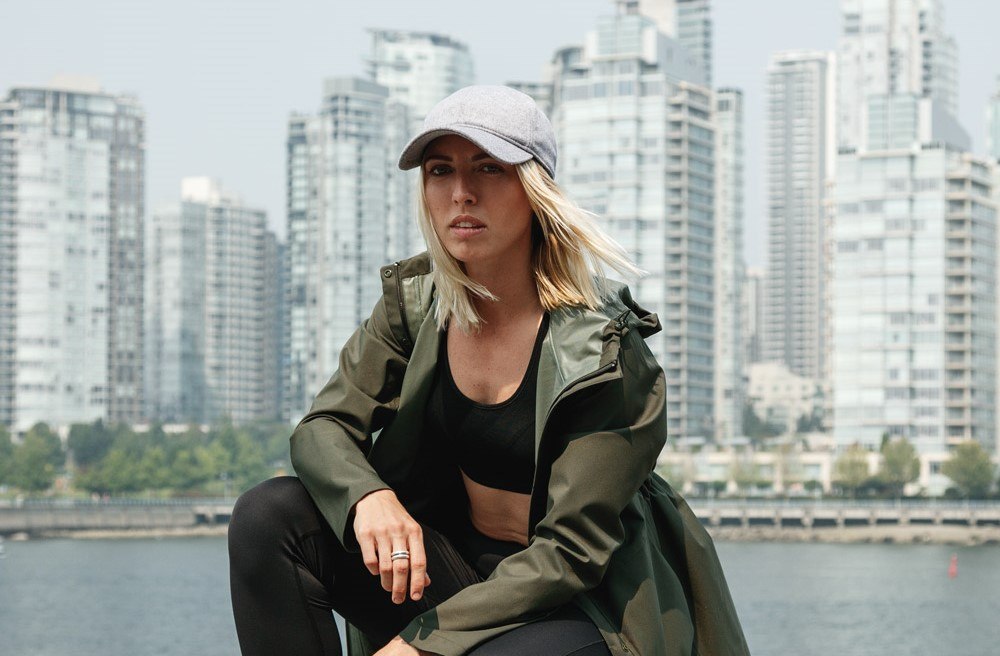 Vancouver never seems to play itself on screen but UNIQLO just launched its new ad showcasing and celebrating everything we love about this city – including some familiar faces you may have seen around town.

The campaign is all about ‘Natural Unions’ and as the video shows, Vancouver is a unique place where natural and urban environments meet, cultures fuse, and where influences collide to create bigger, better things.

The clothing brand worked closely with local Vancouverites to create an ad with a super local vibe and show why their LifeWear is a perfect fit for our city. The ad features locals including artist Jeff Hamada, skateboarder Jason Wilson, filmmaker Amanda Strong, and local band named Mesa Luna that provided the tunes.

“The video is full of double meanings and things that will only make sense to Vancouverites. We worked with a lot of super talented locals to make sure we were doing Vancouver justice,” says Han Hoang, Manager, Marketing and Public Relations.

UNIQLO is a global fashion brand, which was originally founded in Yamaguchi, Japan in 1949, and is known for their high-quality, casual apparel that’s made for everyone. At the centre of their DNA is their LifeWear philosophy: “create clothes that make life better.” The new store in Metropolis at Metrotown will be their third in Canada.

The video is a nice break from the oceans and mountains our city is known for — instead, it dives right into everyday moments of notable Vancouverites in places locals will recognize, all to celebrate the amazing things going on in our city. It’s the Vancouver we know, love, and yet seldom see in videos.