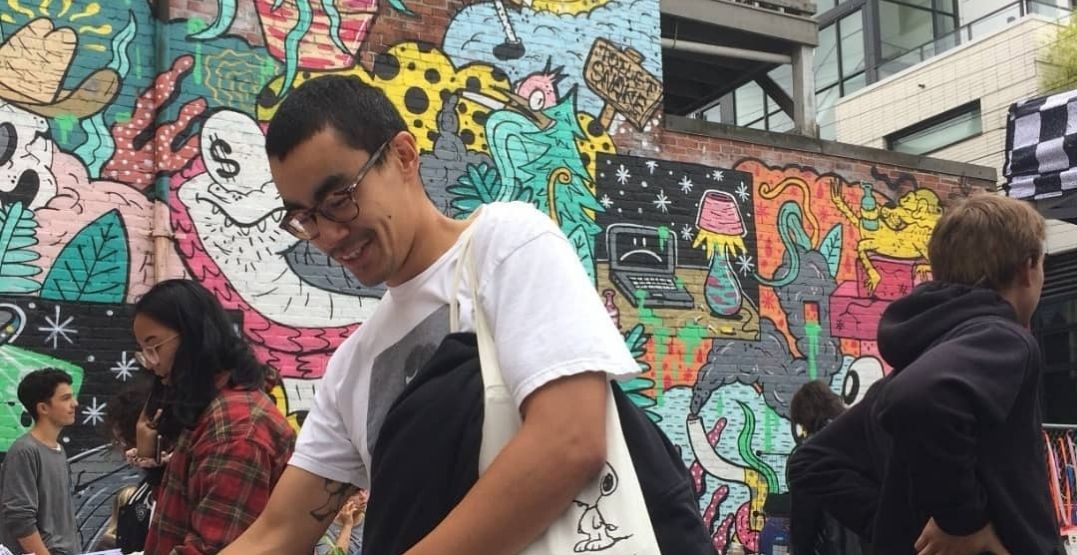 Art lovers, brace yourselves — Vancouver’s first comedy and zine fest is back next month for its second year in a row! 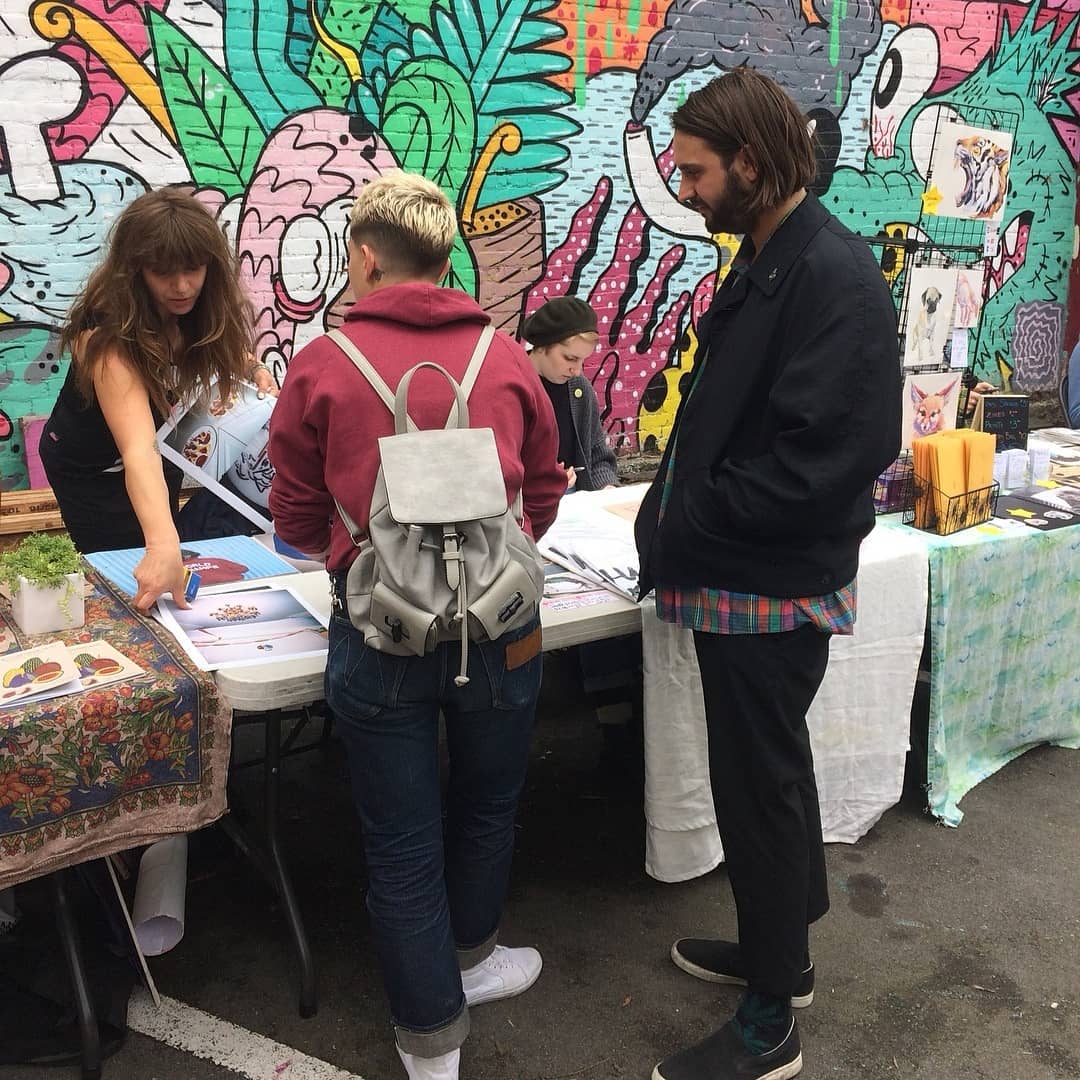 Hosted at various venues in Mount Pleasant, this four-day event gives Vancouverites the opportunity to get cultured, soak in some local comedy sketches, and meet like-minded individuals who also support grassroots community projects! 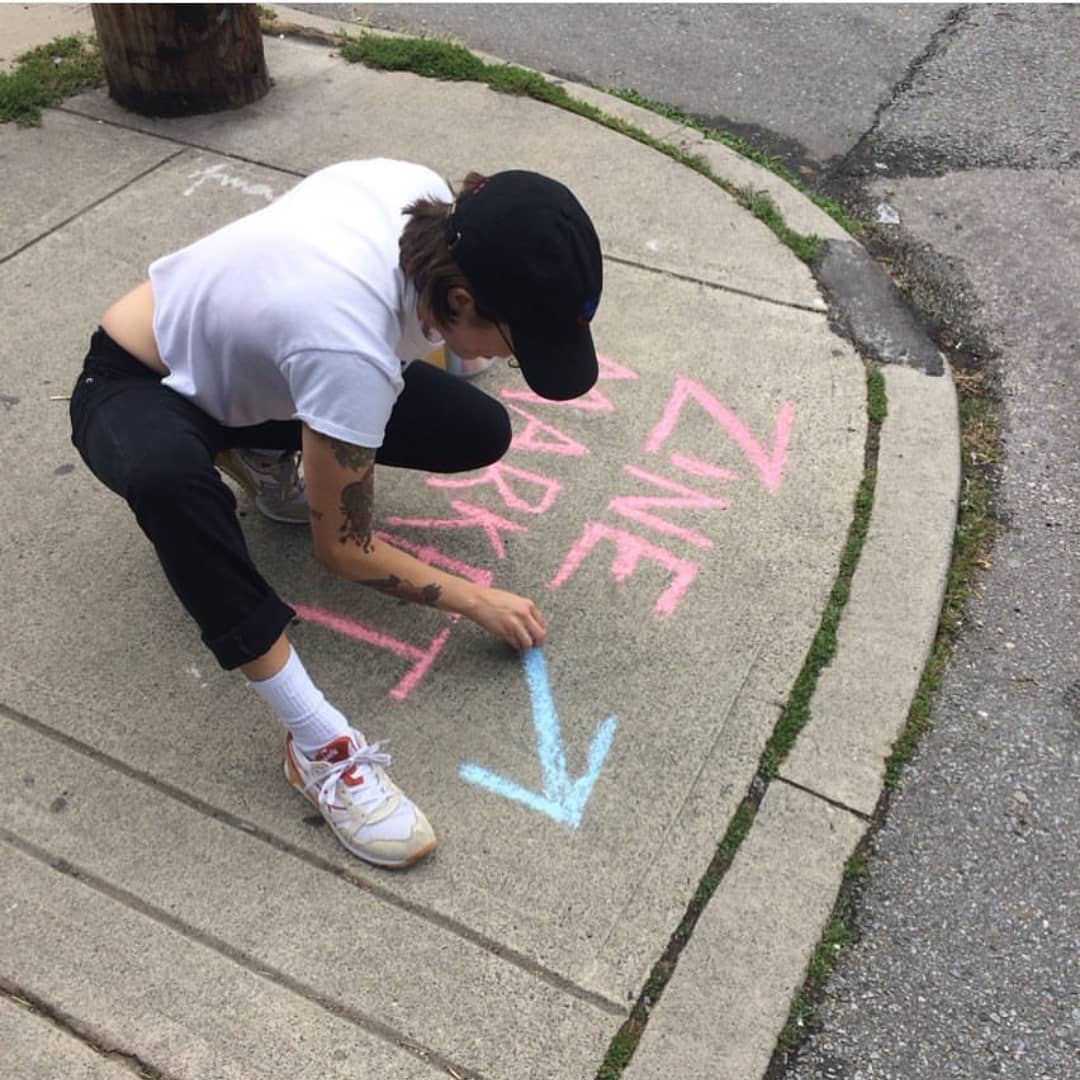 The festival opening show kicks off on Thursday, August 22, at the Biltmore Cabaret, where local comedian Aaron Read will try and host a stand-up comedy show alongside his real-life roommate, GORBMAN.

The four-day festival, curated by Tin Lorica, Nima Gholamipour, Kirsten Hatfield and Cole Pauls, will showcase everything from live comedy, art shows, and artist talks to comedy DJ sets — and so much more.