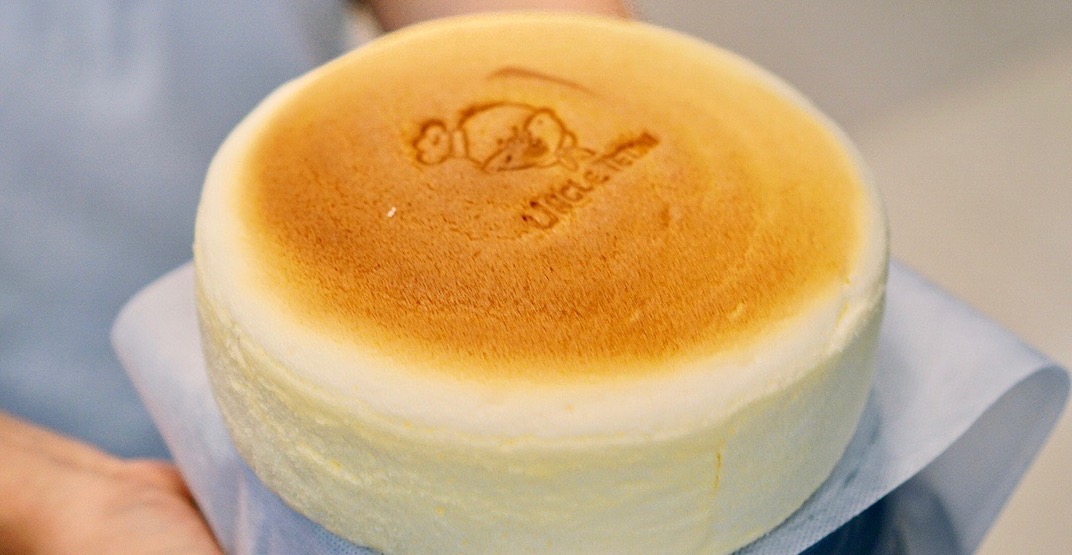 Uncle Tetsu Canada told Daily Hive you can find the 1151 Robson Street outpost open from 9 am to 9 pm on weekdays, and 10 am to 9 pm on Saturday and Sunday for now.

The dessert chain opened its first BC location in Burnaby’s Metropolis at Metrotown in the spring of 2018, bringing a ton of buzz and big lines on opening day.

Known for its small but delicious selection of sweet treats like its signature fluffy Japanese Cheesecake, Honey Madeleines, and Rusks, Uncle Tetsu first touched down in Canada when it opened in Toronto in 2015.

The Robson Street location is the brand’s twelfth location in Canada. The majority of those outposts are in Toronto and the GTA, while Ottawa and Montreal have one store each.

All we can say is praise the cheesecake gods, because we can’t wait to get our hands on this spot’s fluffy Tetsu-stamped Japanese cheesecake in downtown Vancouver. 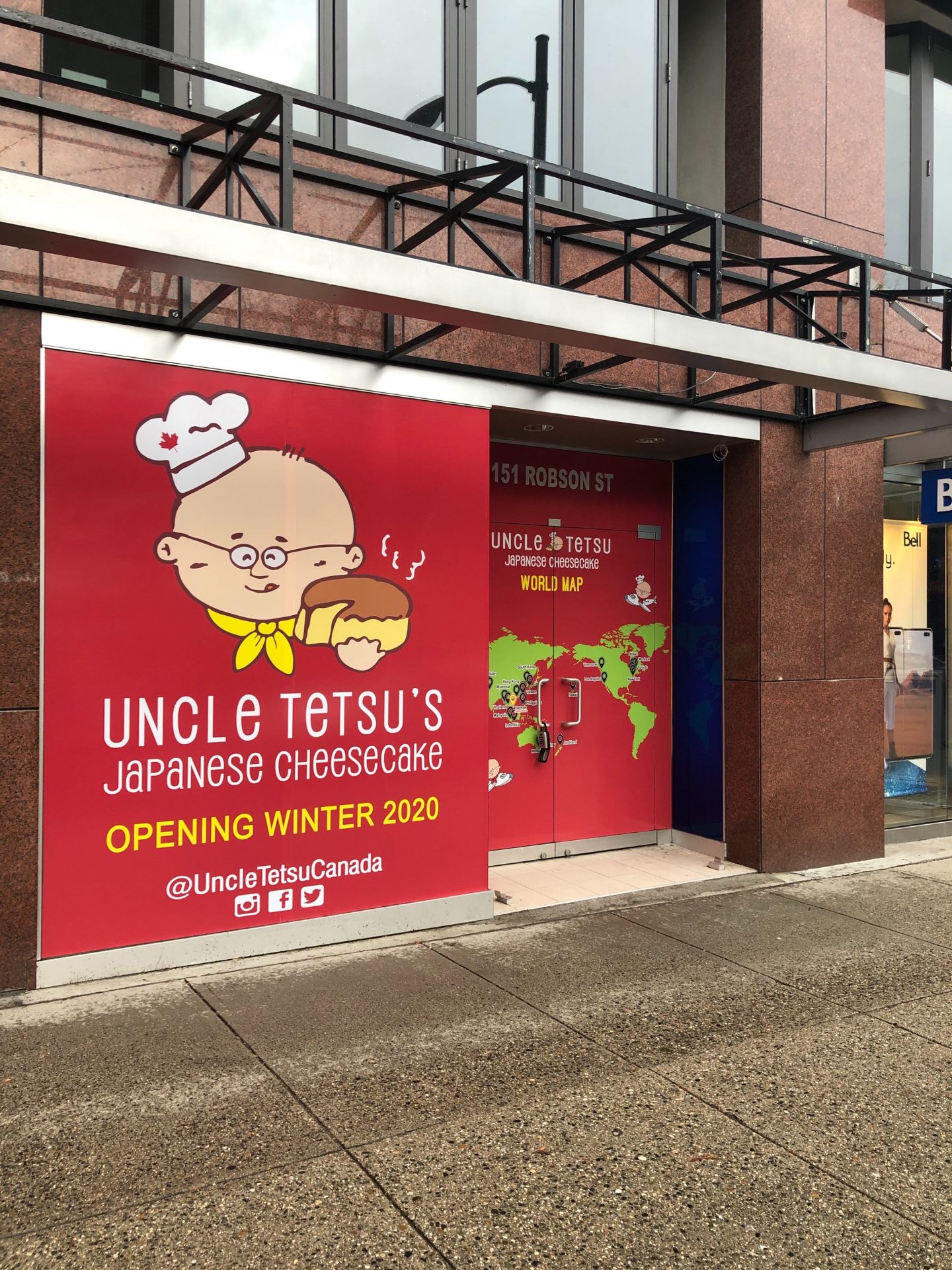