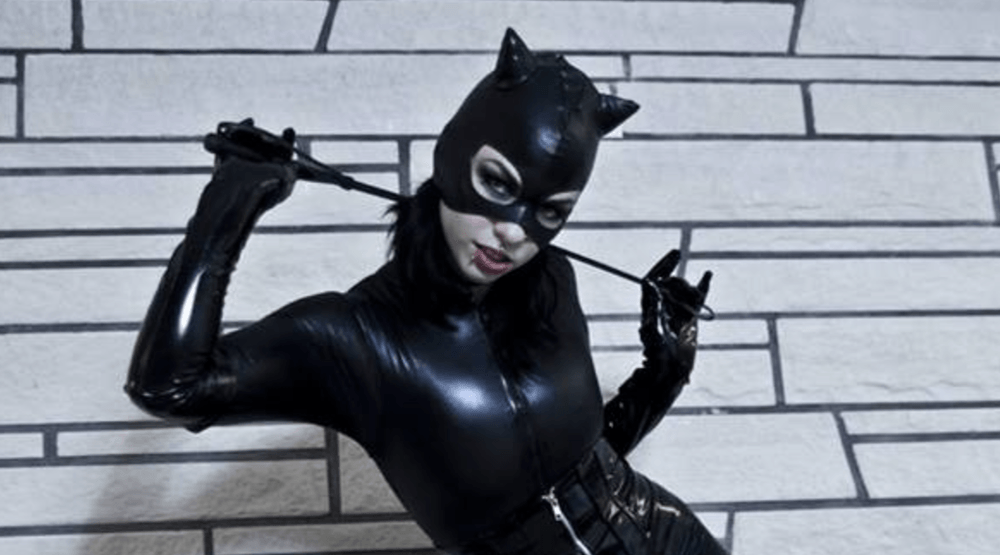 Release your inner superhero nerd with a cabaret twist at Uncaped Crusaders: A ‘Batlesque’ Tribute to Batman at the Rio Theatre on November 25.

Uncaped Crusaders is a burlesque, dance, and comedy show celebrating the characters of Batman through a vaudeville lens.

The Dark Knight’s villains and heroes combined with an explosion of glitter, and showgirls make for the ultimate burlesque-meets-superhero show.

“We take the pop culture we love, add some glitter, and just celebrate it so joyously. Everything we do is a love letter to, and a fresh take on nostalgia.”