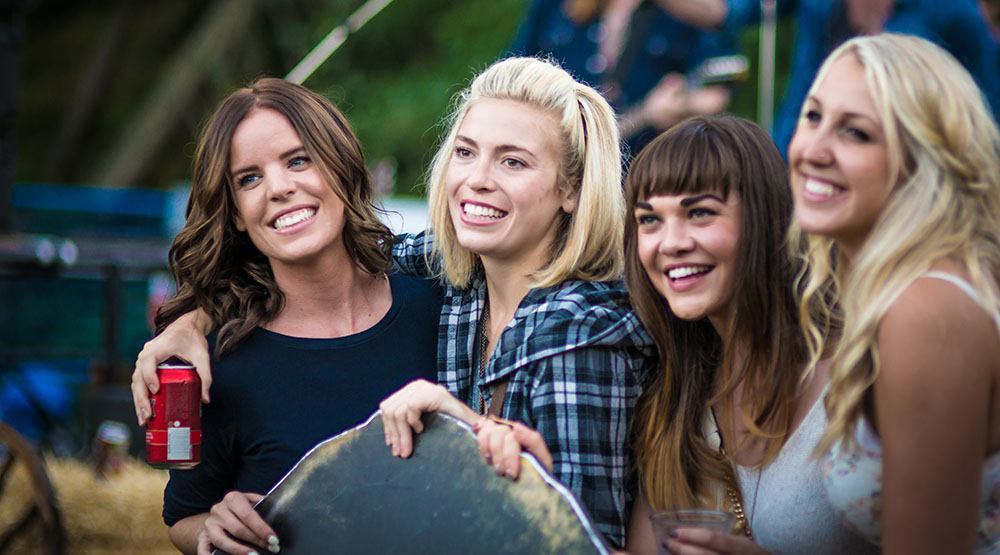 Written for Unbuckled and Daily Hive by Steven Mike Voser.

Unbuckled, Vancouver’s ultimate backyard BBQ, will be coming to Stanley Park on Saturday, September 10, combining incredible local acts, friendly sports competitions, and southern-style eats and drinks in the heart of the city.

This year, the event will be bigger than ever before, with an increased capacity to host up to 2,500 guests and extended hours until 9:30 pm. Guests that pre-purchase online will get a complimentary Madjack, smokie and freezie upon arrival (at event before 5 pm).

The event is sponsored by Music Heals, a charitable foundation that funds access to music therapy for patients in children’s hospitals, senior’s centres, palliative care, and more.

For a full rundown of this unique experiential event, keep reading. If you haven’t secured your tickets yet, make sure you head over to Unbuckled.ca today to get them while you still can. But be quick, this all-out hoedown is sure to sell out fast.

Tickets: Available at Unbuckled, starting at $29.50, including a Starter BBQ Pack (smokie, beverage, and freezie) before 5 pm 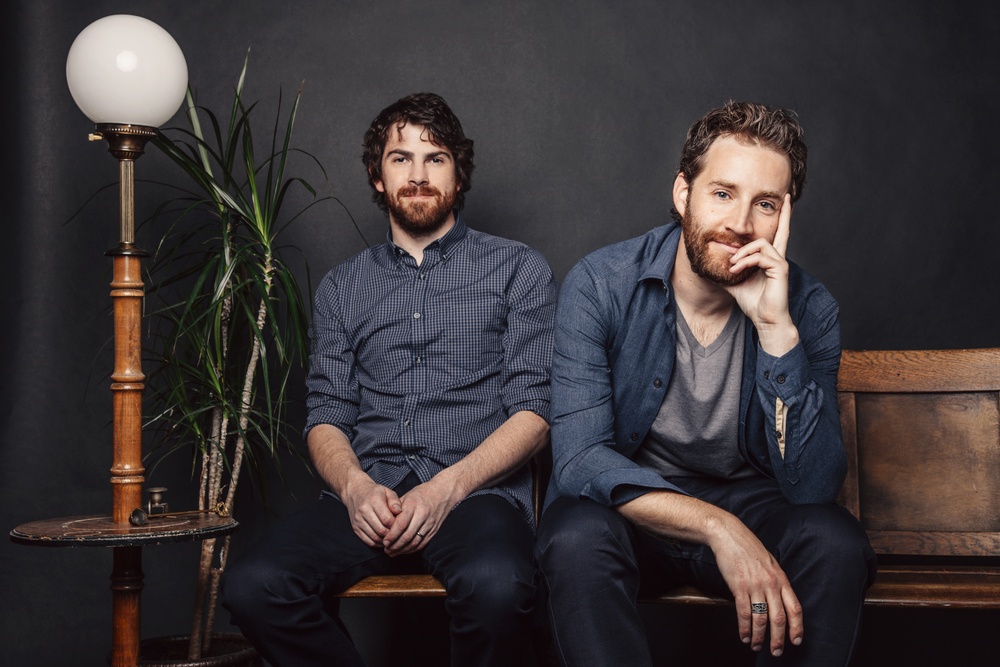 Unbuckled 2015 was known for bringing together some incredible local acts. This year, the event has expanded to include more bands, bigger names, and longer sets. Here’s the full lineup for this year’s event:

This Vancouver powerhouse is known for their big blues sound and electrifying performances that are bound to leave you rocking.

Shawn Hall and Matthew Rogers first met in 2006 and quickly realized they had similar musical interests, mainly for blues and folk genres. They were quick to form a duo and almost immediately began expanding their sound to be bigger, badder, and more electric.

By 2013 the duo were already reeling in attention from audiences all over the continent and performing at some iconic festivals around the US and Canada, including SXSW, Salmon Arm Roots and Blues, Vancouver Jazz Festival, Ottawa Blues Festival, and many more.

Now, Harpoonist & The Axe Murderer are known for unforgettable tracks such as Rolling with Punches and Shake It, as well as their spectacular performances that make you wonder if there’s really only two people on stage.

Willhorse is a country rock band from Golden, BC known for their repertoire of catchy melodies and energizing rhythms that instantly get crowds moving.

They first gained success by placing in the top 5 of the 2013 Peak Performance Project after embarking on a nationwide tour that also brought them regular air time on various radio stations.

Their sound is distinctly country and strongly reminiscent of early ZZ Top and Lynyrd Skynyrd, while their songs are filled with powerful rhythms and strong hooks. As soon as they take the stage, be prepared to be singing and dancing in no time.

Back to grace the stage for their second year, The Roxy Cabaret’s premier country cover band, Locked ‘n Loaded, will be setting the mood with all your favourite country classics, including everything from Johnny Cash to Luke Bryan. 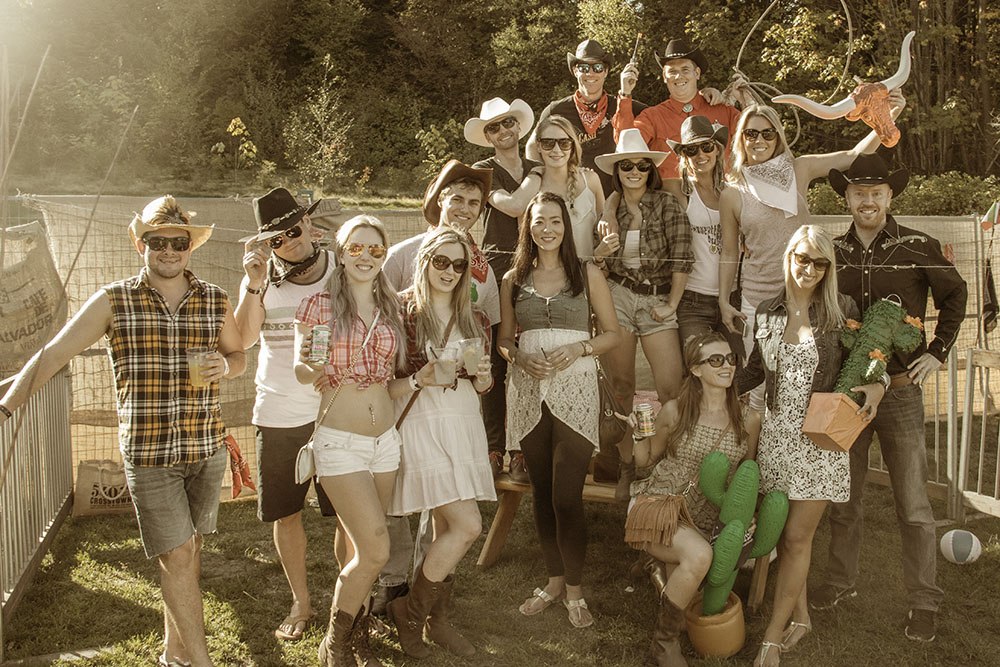 At Unbuckled 2016, all guests are encouraged to wrangle together a crew of cowboys and gals to conquer their very own yard, which is an unsettled 16’ x 16’ plot of grass designed to be decorated and turned into a unique homestead for the team.

Yards are still on sale but numbers are limited. They are currently available in two tiers:

All yards can fit up to 20 people and come equipped with:

Teams with a yard will get early entry into the event and are allowed to arrive 30 minutes before the gates open to set up their turf.

The teams with the most dolled up yards will get their hands on a variety of cool prizes. To book your yard, click here. But hurry, they won’t last.

Here’s a suggested list of fun things to spruce up your yard:

Please note that the following decorations are not permitted on the event grounds:

Please note: Yard sales do not include entry into the event. Each team member needs to buy a ticket to enter the event. 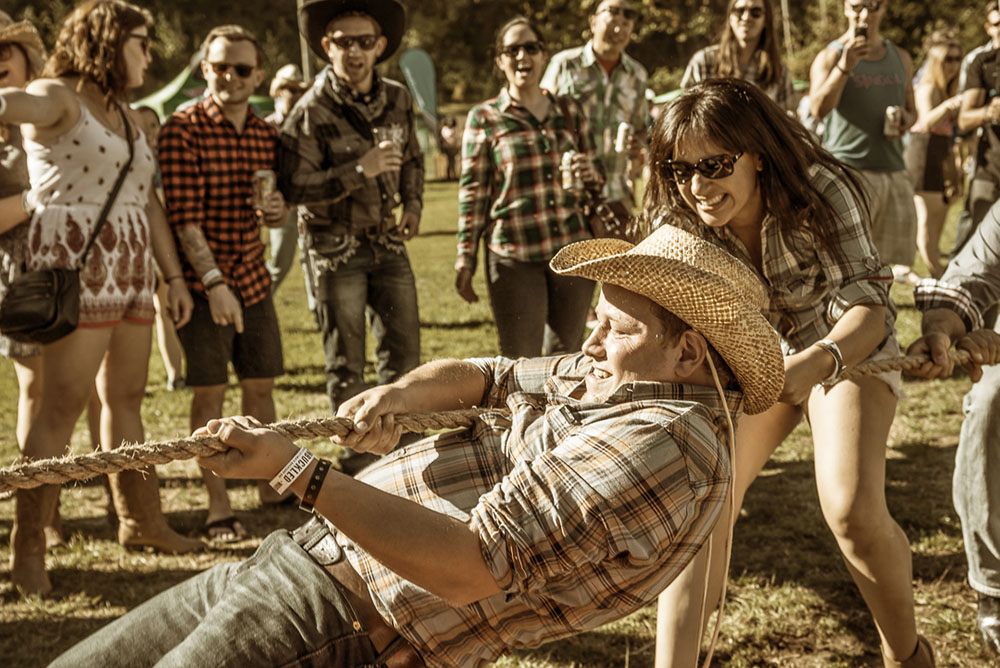 The On the Chain Gang game at Unbuckled (Unbuckled)

There’s nothing like a friendly sports competition to keep you busy while you’re not dancing. This year, Unbuckled will be hosting 3 team tournaments, allowing teams of 8-15 to pit their skills against each other at the following games:

There’ll also be a bunch of non-team events for those who’d prefer to go it alone, including:

The Eats and Drinks

Get your fill at the Ranchman’s Grill (Unbuckled)

Besides the music, games, and general good vibes, Unbuckled is also celebrated as the number one place to chow down on the meanest southern grub.

The official menu for this countrified day in the park has just been confirmed, and the event sponsors have once again brought only the best to man their grills. So make sure to come hungry and ready to loosen those buckles.

Check out the menu for the Ranchman’s Grill below:

A good ol’ day in the the sun wouldn’t be complete without a cold drink to quench your thirst. Luckily, Tippler’s Saloon has got you covered. Kept by The Roxy, this western drinkin’ hole will be serving up the best in true southern comfort.

Check out the Unbuckled drinks menu below or visit the website for more info: 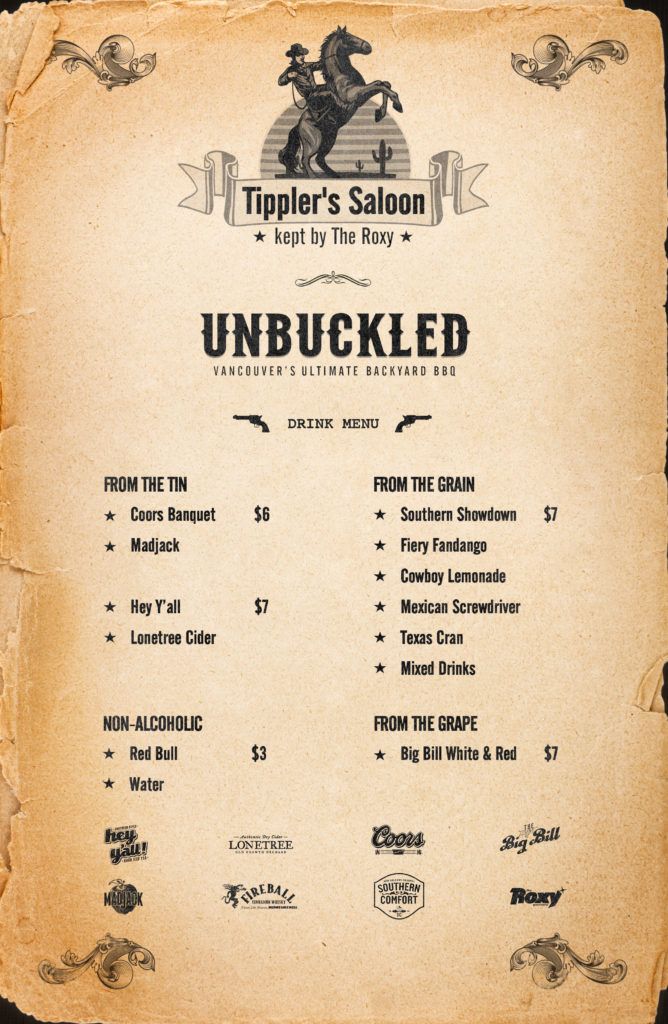 The Tippler’s Saloon drinks menu for this year (Unbuckled)

Get Your Tickets Today 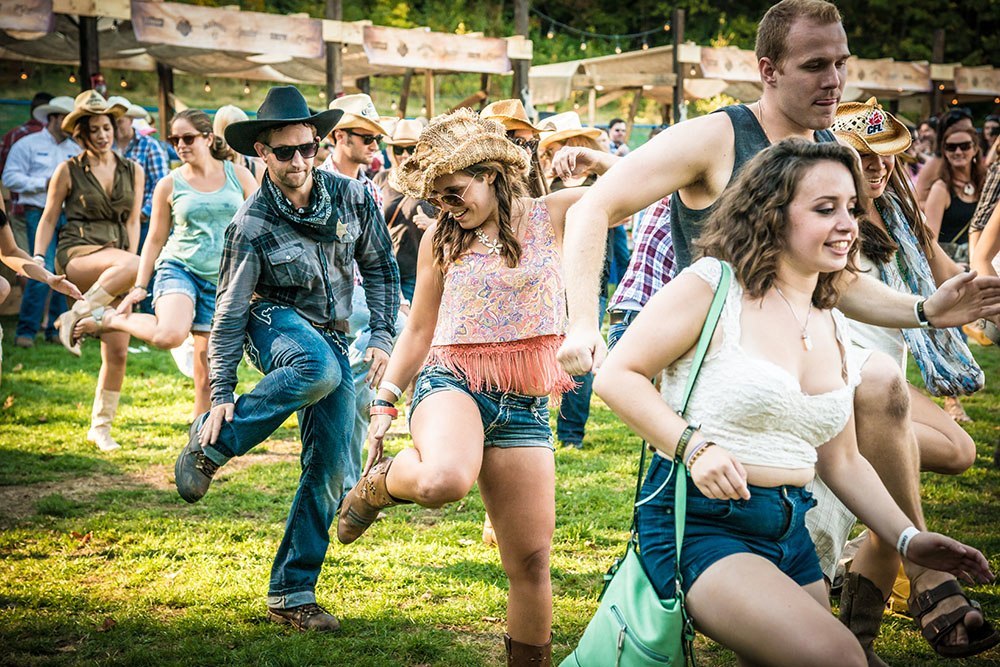 To celebrate its second year, Unbuckled promises to be bigger and better than ever before. To be part of Vancouver’s ultimate backyard BBQ, get your tickets today.

Tickets: Available at Unbuckled, starting at $29.50, including a Starter BBQ Pack (smokie, beverage, and freezie) before 5 pm

Daily Hive is a proud media partner of Unbuckled 2016