Vancouver’s latest reality show, HBICtv: Ultra Rich Asian Girls, will be launched sometime over the next few weeks after a highly successful casting call over the summer.

But how rich are the women exactly? At the moment, no information has been made public ahead of the launch, except that they have inherited large fortunes.

They are deemed to be young independent women starting their lives and careers with the newest Hermes Birkin bags and Yves Saint Laurent shoes while vying for the status of “HBIC” – the “Hot B*tch In Charge.”

China has been poor throughout most of the communist government’s reign, but capitalist economic policies over the last 25 years have turned the tide of the nation’s fortunes. As China races to become a global economic superpower, Chinese consumer culture has flourished. In the process, China’s newly rich are flaunting their wealth at home and around the world as a measure of social status.

This is the third attempt of a Vancouver-based lifestyle reality show in recent years. Slice TV’s Real Housewives of Vancouver was canceled last year after two seasons while the non-conformist, frugal Real Hipsters of Vancouver never made it to air. 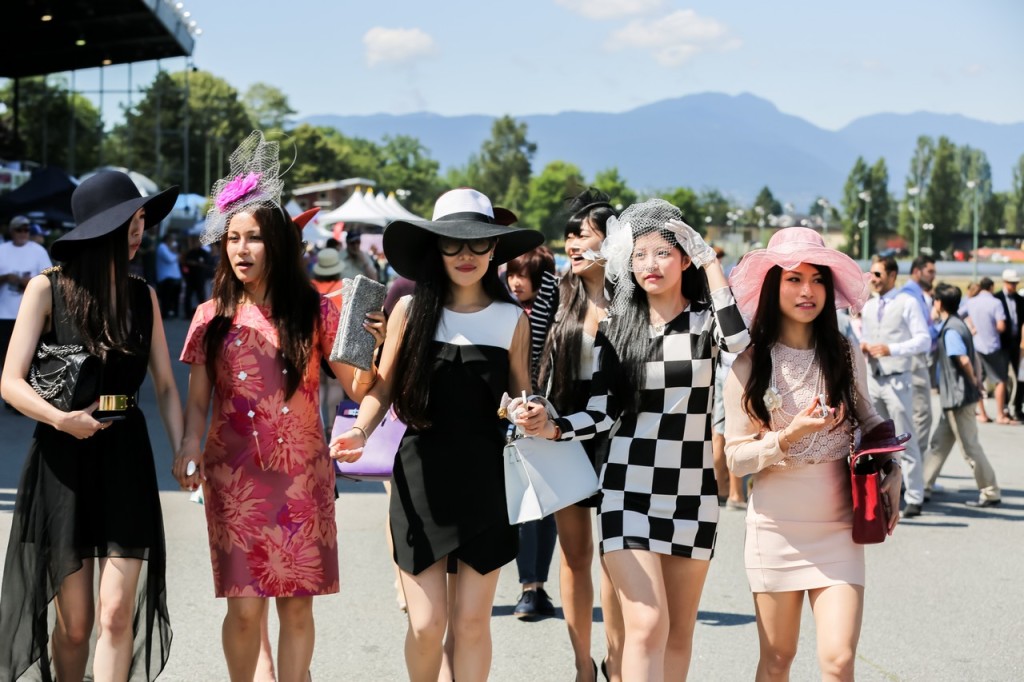 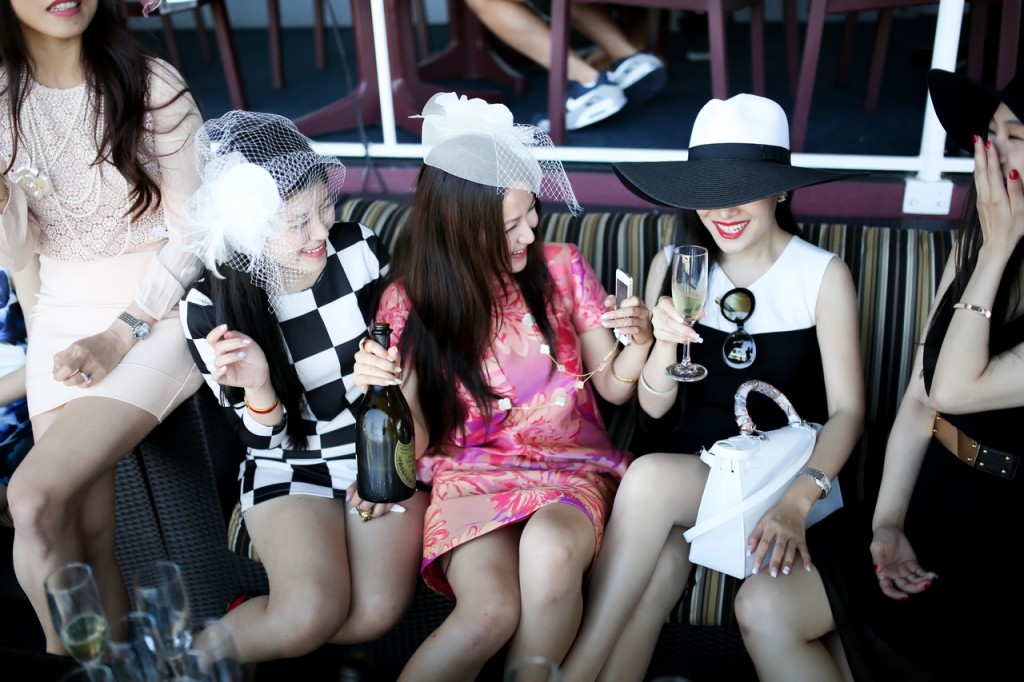