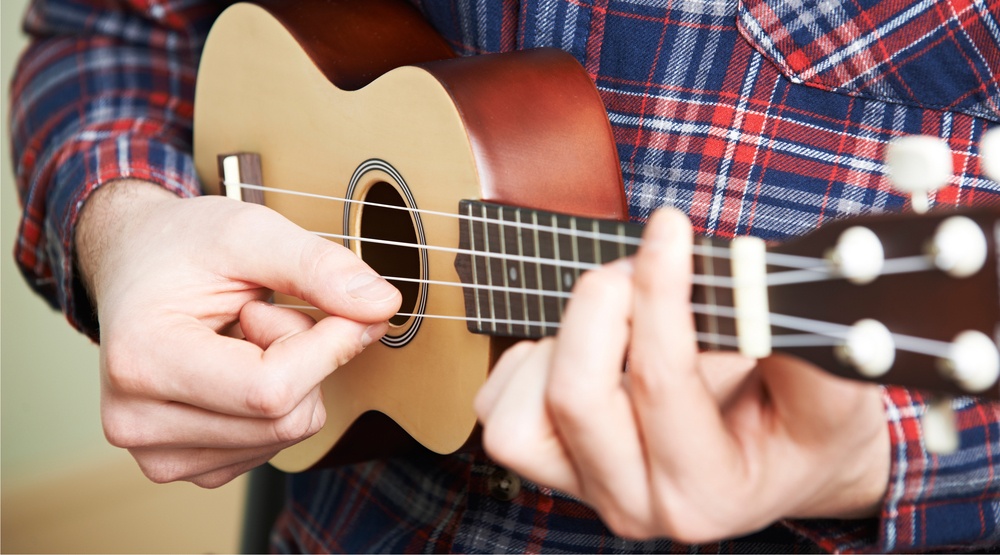 A celebration of the four-stringed fret board known as the ukulele is returning to Vancouver this spring in the form of the Vancouver Ukulele Festival.

Taking place from March 3 to March 5, biggest weekend of the year for local uke-enthusiasts will begin with a Gala Concert at the Rio Theatre on Friday.

Boasting the best line-up in the festival’s history, concertgoers will be treated to the sounds of international ukulele superstars Sarah Maisel and Craig Chee.

Plus there’ll be swing from Detroit’s Gerald Ross, Oregon’s Aaron and Nicole Keim, and a weekend full of ukelele workshops on Commercial Drive will follow.

The annual Vancouver Ukulele Festival was created– and is hosted – by Daphne ‘Ruby’ Roubini.

Roubini is also the founder of Vancouver’s Ruby’s Ukes, considered by Ukulele Magazine to be perhaps the world’s biggest Ukulele School outside Hawaii.

She’ll be playing at the gala concert on Friday night with Andy Smith, as their uke duo “Ruby & Smith,” joined by slide guitarist Timothy Tweedale and bassist Michael Rush.

“The last three years’ festivals have been sold out weeks in advance,” said Roubini. “People know it’s going to be a great night.”