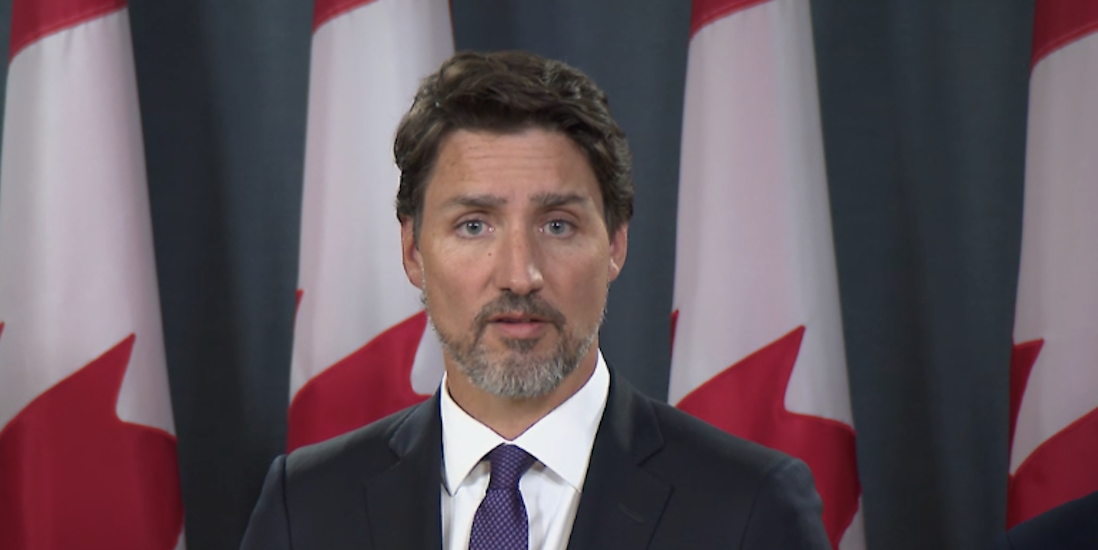 A Ukrainian flight carrying 63 Canadians that crashed after taking off from Tehran Wednesday was likely shot down by an Iranian missile, Canadian Prime Minister Justin Trudeau said Thursday.

“We have intelligence from multiple sources … the evidence indicates that the plane was shot down by an Iranian surface to air missile,” Trudeau told reporters in Ottawa, adding the strike “may well have been unintentional.”

This follows similar reports from US media that the plane was shot down by an Iranian missile.

“I want answers,” Trudeau said. “This government will not rest until we get that.”

Ukrainian International Airlines flight 752 bound for Kyiv went down Wednesday morning just after 6:15 am local time. The crash killed at least 176 passengers on board. There were no survivors.

Eyewitnesses cited in an initial Iranian report say the plane was on fire before it hit the ground, and exploded on impact. The report also indicates the plane turned, heading back toward the Tehran airport after it was apparently hit.

Of the dead, 138 were believed to be continuing to Canada. Nearly 30 victims were from Edmonton, and several victims were students in Toronto. Roughly a dozen of the passengers had ties to British Columbia.

Trudeau declined to go into detail about the intelligence that suggested the flight was the victim of a missile strike. But he extended his condolences again to the victims’ families, and talked of the need for a thorough investigation.

Iranian officials say they have recovered the plane’s black boxes and cockpit voice recorders, although the devices are damaged. Officials also say they’ll allow Ukranian, Canadian, and US officials to take part in the investigation, saying earlier reports that the US would be barred were in error.

“Iran has indicated an openness to Canada being engaged,” Trudeau said. “We will offer all the expertise that we have.”

The Transportation Safety Board of Canada put out a statement Thursday afternoon saying Iran has formally invited Canadian investigators to the crash site in Tehran.

The plane crash came days after US forces killed Iranian general Qasem Soleimani in Iraq on January 3, escalating tensions between the countries. On January 8, Iran launched retaliatory strikes against two US military bases in Iraq. US media report that no American soldiers were hurt.

Global Affairs Canada has issued a travel advisory for Iran, urging Canadians to avoid non-essential travel to the country. It did not mention the plane crash directly, but cited Iran’s “volatile security situation, the regional threat of terrorism and the risk of arbitrary detention,” as reasons not to travel there.

In the meantime, Ukrainian International Airlines has suspended all its flights to Tehran.