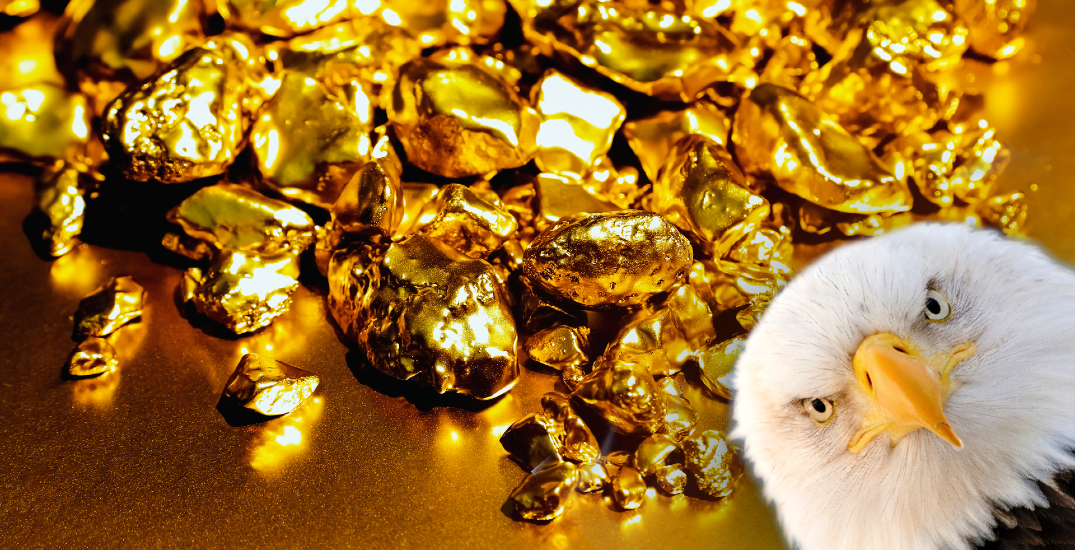 Last month, the president of Uganda announced that nearly 32 million tonnes of pure gold deposits were discovered in Busia, a town in the eastern parts of the country.

According to Ugandan news outlet Monitor, President Yoweri Museveni held a state-of-the-nation address on June 7 to break the news.

The news made rounds internationally, with economists and financial experts weighing in on what it could mean for not just Uganda but the rest of the world and industries like crypto and mining.

But everyone — laypersons and experts alike — is making one particular joke about the discovery, and it’s been re-churned in the most hilarious of ways.

The joke revolves around the western countries’ history (and habit) of intervening, fighting humanitarian crises and terrorism, and “bringing democracy” to countries and draining them of their resources for personal gain, often leading to complete destabilization and war-like conditions for civilians.

NEWS:…Uganda discover tons of Gold reserves on addition to the oil reserves.

They aren’t holding back any punches and are straight-up telling it how it is.

Expect to hear a lot more about human rights in Uganda in the coming years. pic.twitter.com/Znolugpy22

“Y’all shouldn’t have told nobody about that gold,” said TikToker Jajabanks, only partly jesting, to Uganda. “You know they’re coming for that gold, right?”

Humour aside, people are discussing the significant and highly likely possibility — it’s not like this hasn’t happened before to countries with a wealth of certain resources, such as fuel and diamonds.

US will now suddenly find Human Rights Abuses under Present Govt & will find it Necessary to Send Forces Save Humanity.

Pls don’t blame US THAT TIME.