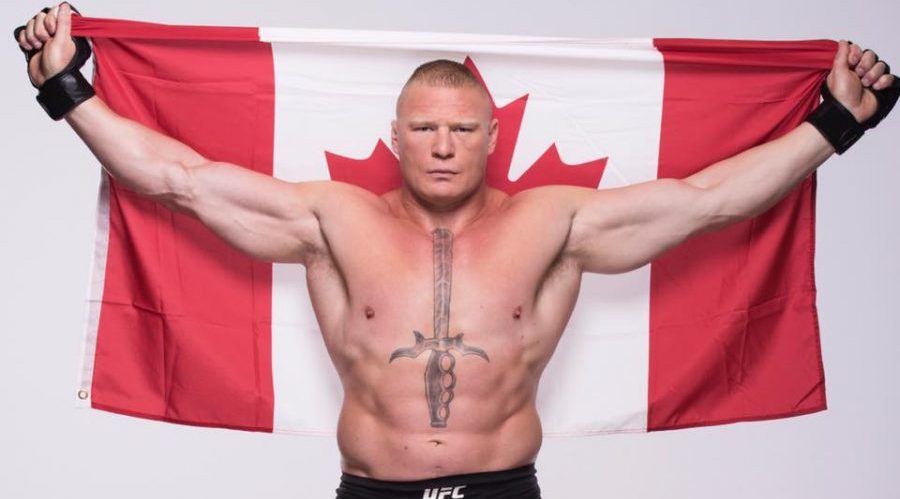 Just a day after its 200th pay-per-view event, UFC president Dana White confirmed that the UFC has been sold for approximately $4 billion.

According to the New York Times, a group of investors led by WME-IMG will take over the mixed martial arts company while “Backing the deal are the private equity heavyweights Silver Lake, Kohlberg Kravis Roberts, and the investment firm of the billionaire Michael S. Dell.”

So ya, there’s a lot of very legitimate money behind this sale.

In 23 years the UFC has come a long way from Tank Abbott bringing his ‘bar brawling’ into the cage. These days it’s a global phenomenon with fights shown in more than 150 countries around the world. Its stars are phenomenal athletes, as well trained and dedicated as any in all of professional sports.

Watching 285 lb. Brock Lesner sit on top of Mark Hunt at UFC 200 on Saturday night while pummelling Hunt in the face with hands the size of baby hams may not confirm that the UFC has become the kind of mainstream pretty many are used to seeing in major professional sports, but this sale certainly suggests it has managed to become mainstream enough for that aesthetic not to matter.

And while the UFC still struggles with some of its major stars – is Ronda Rousey ever coming back? Wtf was Jon Jones thinking? Is Connor McGregor still even in the UFC? – this level of cash infusion will only help to continue to legitimize the sport and help it spread even deeper into our modern sports zeitgeist.

Not bad for a company that last sold for just $2 million 16 years ago.