Did you know that about 350,000 Canadians have Celiac disease, and more than two million have a gluten sensitivity? In fact, a study by Udi’s Gluten Free found that 17 per cent of British Columbians have cut or reduced gluten in their diet. The vast majority of people who reduce or eliminate gluten from their diets say they feel healthier, happier and more energetic.

In support of Celiac Awareness Month this month, Udi’s is giving away a $500 prize pack that features their new line of tasty, convenient frozen food entrées, like zesty burritos and hearty pastas – all certified gluten-free. 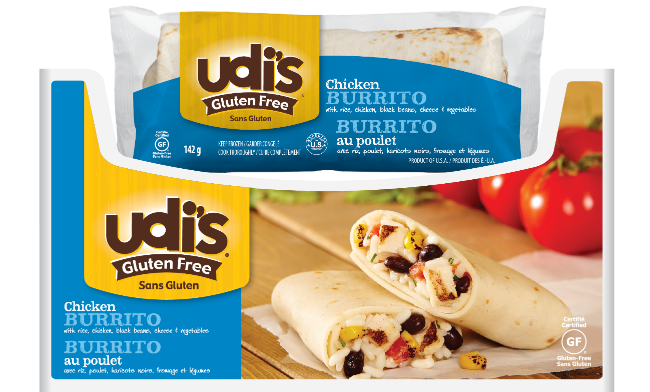 Contest entries will be accepted from time and date of publishing until 11:59 p.m. PST on May 14, 2015. One winner will be chosen at random and contacted through the platform they enter by.