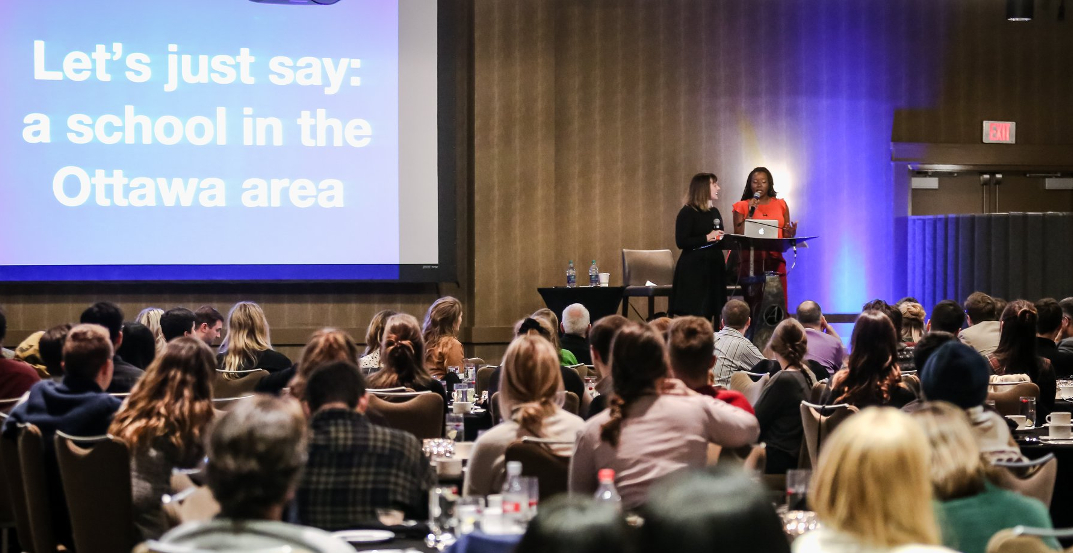 Student journalists from across the country are coming to Vancouver next month for NASH82, Canadian University Press’ national student journalism conference, and tickets are on sale now.

From January 9 to 12, 2020, UBC’s independent student newspaper The Ubyssey will be hosting the event at Vancouver Marriott Pinnacle Downtown Hotel. This year’s theme is “Empower,” with a series of workshops, panels and roundtables focusing on student journalists’ skills and responsibilities to report on emerging and difficult issues.

Whether it be sexual violence, hate speech, poverty, environment, diversity, disinformation or other subjects, attendees will learn how to report on these stories with care. 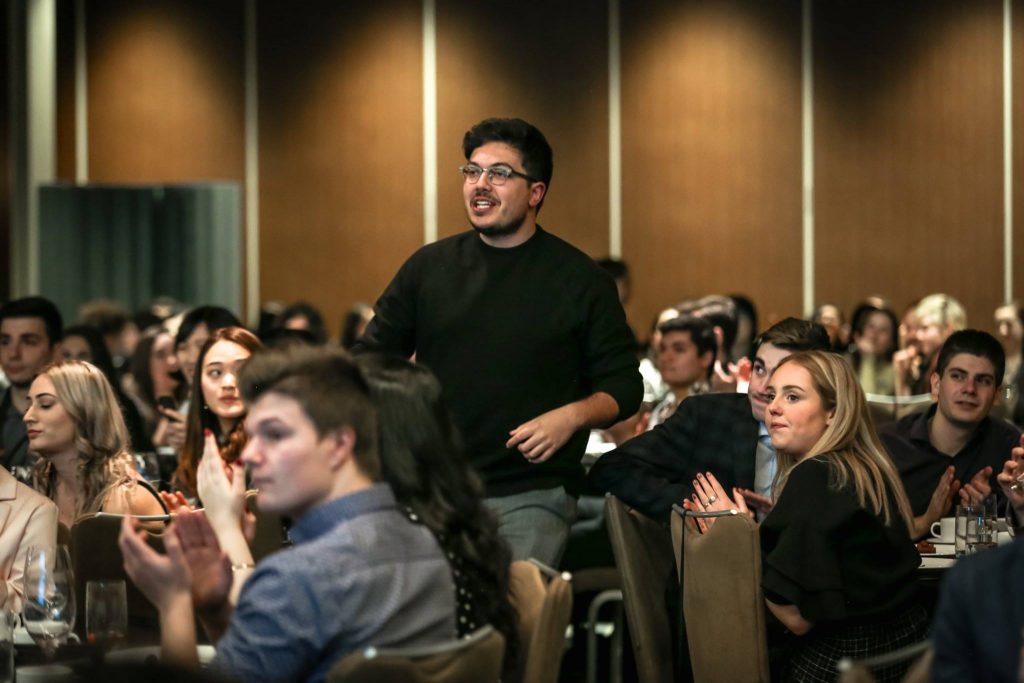 Part of Canadian University Press’ over 80 years of tradition, NASH82 also strives to build strong relationships between journalism programs and student newspapers, enable cross-university projects, and start a discussion on meaningful ways that emerging journalists can report on communities sensitively and effectively and sensitively.

An estimated 200 attendees from journalism programs and university publications across Canada will be at NASH82. The conference is non-for-profit and funded entirely by ticket revenue and sponsorships. Tickets are on sale now, and donations are also being accepted. 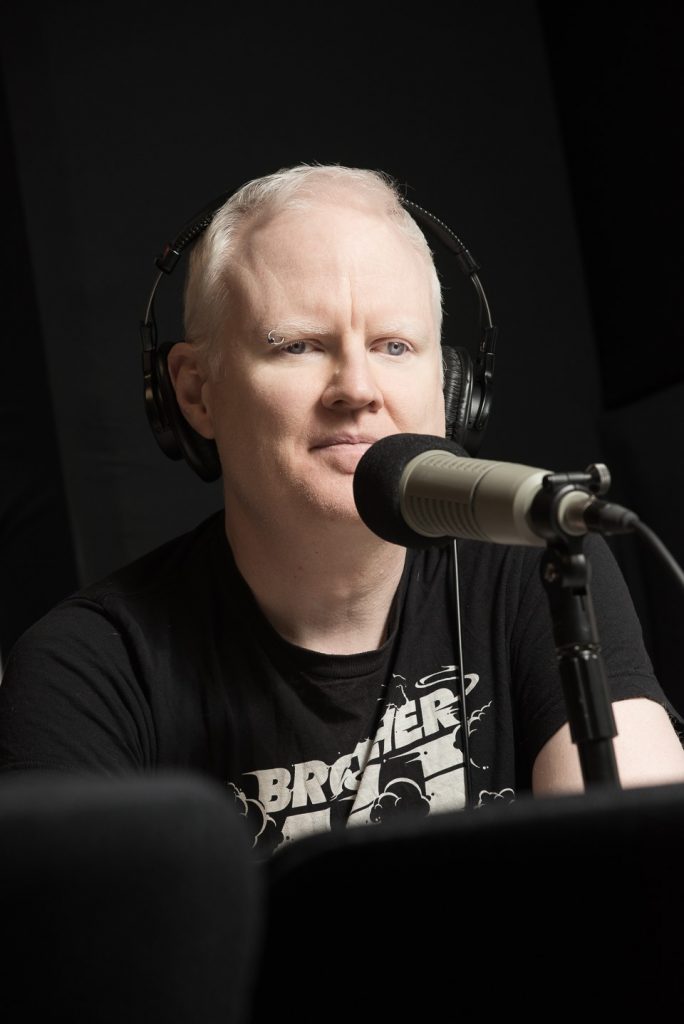 Other notable events at NASH82 include the John H. McDonald Journalism Awards at the annual awards gala, and the annual members meeting of Canadian University Press and Presse Universitaire Canadienne. There will also be after parties on the Friday and Saturday night. 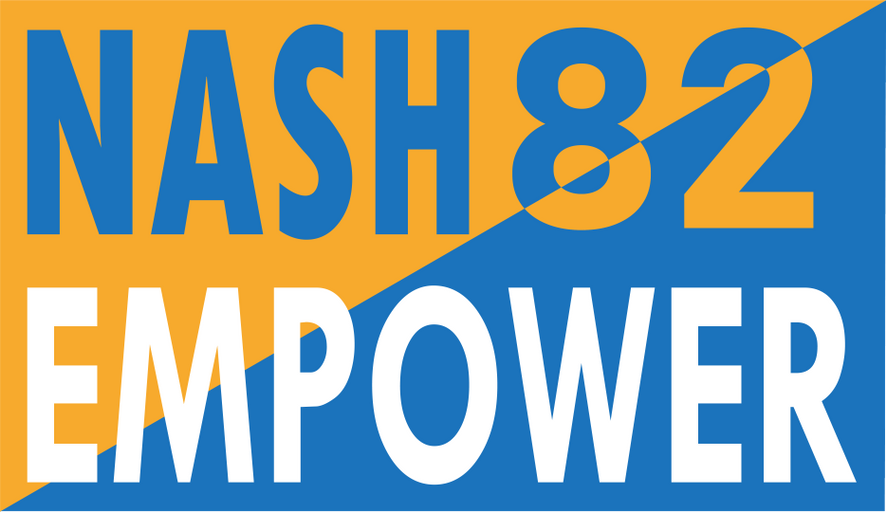 Daily Hive is a proud community sponsor of NASH82