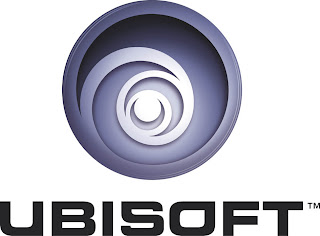 With Electronic Arts already having a strong presence in Vancouver it was only a matter of time that French publisher Ubisoft would dip into the talent pool in lotus land. A few days ago Ubisoft acquired Vancouver-based Action Pants Inc. This is their first venture into west coast of North America. I’m glad they chose Vancouver.

Formed in 2006 Action Pants currently employs 110 in their Yaletown office. They are currently working on its first title, a sports exclusive for Nintendo’s little machine that could aka Wii.

Ubisofts entrance into the Vancouver further solidifies our city’s role as a predominant gaming centre.

“We have been looking closely at Vancouver for some time, as we wished to set up a presence in what is one of the industry’s biggest talent pools,” said Christine Burgess-Quemard, executive director of worldwide production studios at Ubisoft. “The creative talent at Action Pants made the decision an easy one, and we are delighted to both establish ourselves in the region as well as welcome a fantastic group of experienced developers who can start exchanging with our other teams worldwide.”

Lets just hope they don’t lay off any staff in order to bump up the bottom line.