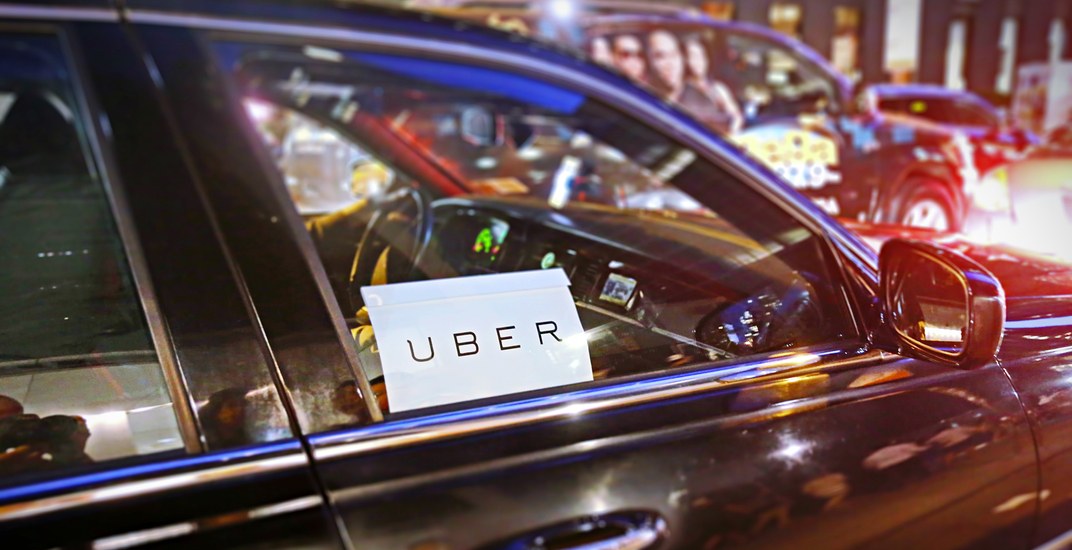 It’s a feeling we’ve all experienced before.

The moment you get out of your Uber and realize you forgot something as the vehicle drives away.

While it’s typically something common like your wallet or cellphone, sometimes people leave behind things that are, well, a bit more unusual.

And as we approach Friday the 13th (aka one of the unluckiest days of the year), Uber has released its fourth annual Lost & Found Index, which reveals what forgetful Canadian riders are commonly leaving behind.

The index also highlights which Canadian cities are the most forgetful, and which days of the week and times people are more likely to lose something.

Big surprise here: Uber riders are most forgetful on Saturdays and Sundays, late at night between 11 pm and 1 am.

When it comes to the most commonly forgotten items, phones and wallets reign supreme, while glasses, vapes, and headphones round out the top ten.

The 10 most commonly forgotten items in Canada:

The most outrageous items lost in Canada:

As for the most forgetful offenders, they most commonly live in Windsor, Ontario, followed by Quebec City, Quebec.

The index also revealed that some items are more likely to be forgotten on certain days compared to the rest of the week.

For example, passengers are more likely to forget their phone chargers on Mondays and Fridays, strollers on Tuesdays, laptops on Wednesdays, books on Thursdays, umbrellas on Saturdays, and cash on Sundays.