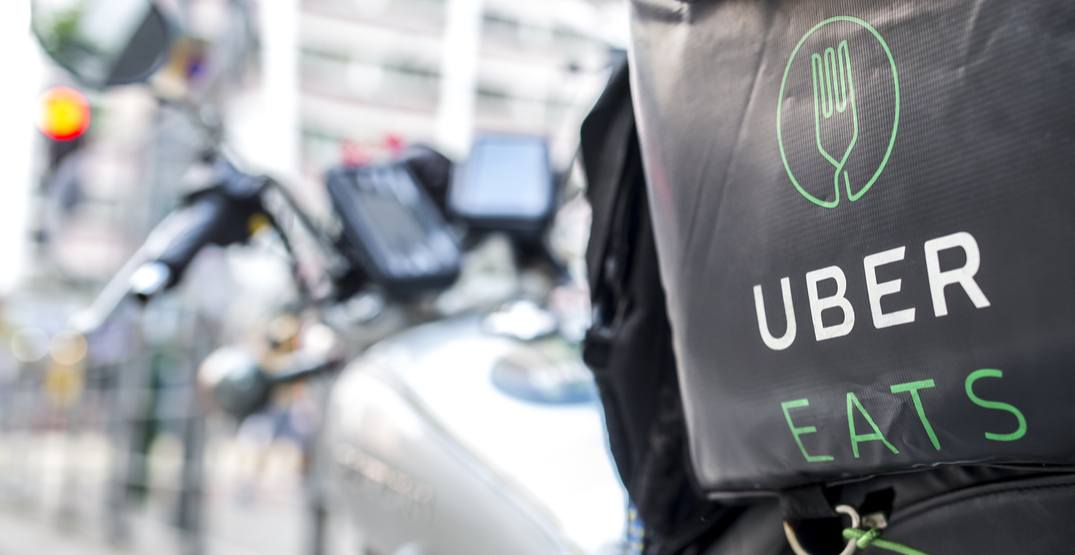 The food and drink delivery platform has stated that users in Montreal and Toronto can now order groceries through its app.

As of July 7, users in these cities can choose from stores like Metro, Rexall, Walmart, and Costco, and have their goods delivered, just like you would a pizza or a sushi platter.

This launch comes after grocery delivery experiments with more than 9,500 merchants in over 30 countries on Uber Eats. The company says it has seen a 176% increase in grocery orders since February.

Following Uber’s integration in select cities in Brazil, Chile, Colombia, Peru, and Canada, the company says it plans to roll out “incremental improvements” to the grocery experience for shoppers and merchants around the world throughout the summer and beyond.

Uber Eats grocery delivery will be launching in the US later this month. Daily Hive has reached out to the company to confirm when the service might be available in western Canada, so stay tuned for updates.